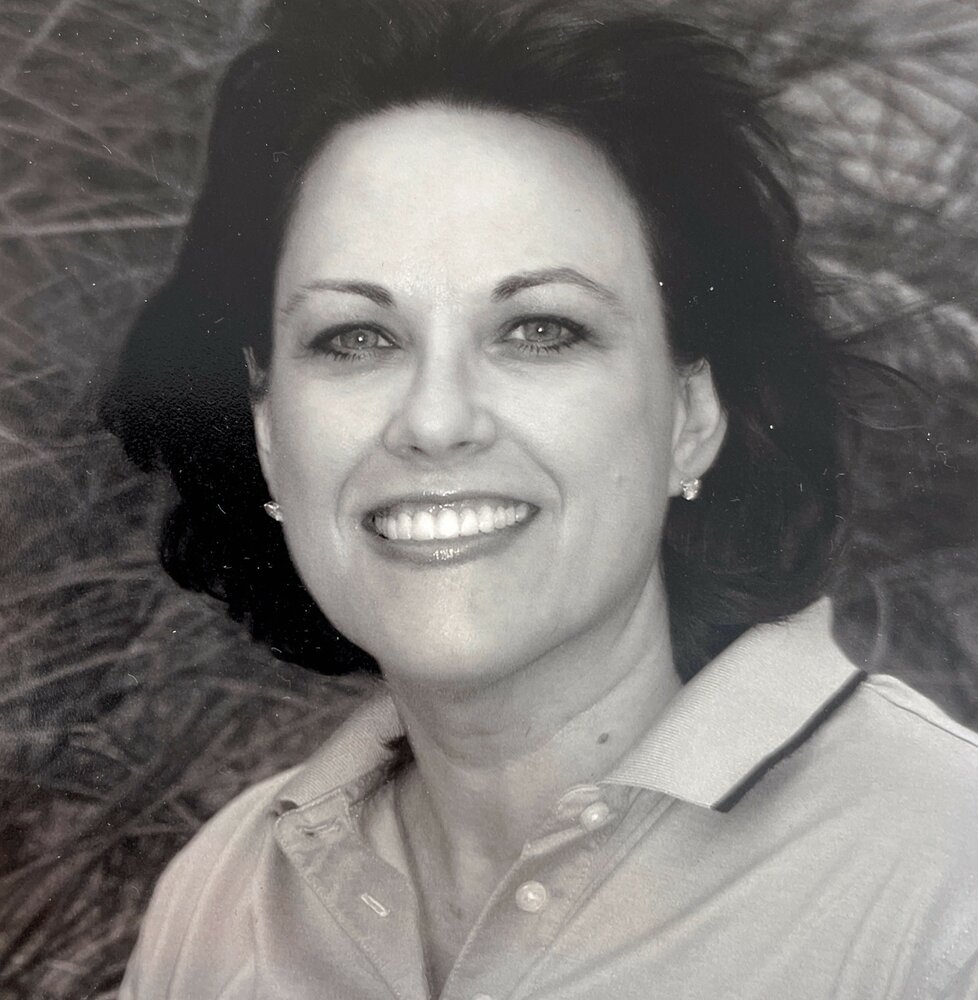 Sara Lee Keller of Tucson, Arizona, passed away in the early hours of Tuesday, September 20, 2022, following a two-year battle with cancer. She was surrounded by family.

After receiving her law degree, Sara Lee embarked on a long and distinguished legal career. She entered private practice in Philadelphia where she was later elected to the partnership of Wolf Block Solis-Cohen in the Corporate, Financial Services and Healthcare practices. She later served as the Deputy General Counsel for DVI Financial Solutions and Associate General Counsel for a General Electric Commercial Finance subsidiary, Express Financial Solutions, which took her to Chicago by way of Connecticut. After leaving GE, Sara Lee was a partner in the Corporate group for Freeborn & Peters LLP and General Counsel for the Trustmark Companies.

In 2011, Sara Lee ventured west to Arizona where she was named Executive Vice President and General Counsel for Clear Channel Outdoor in Phoenix. Most recently, she was the General Counsel and Corporate Secretary for the Giant Magellan Telescope Organization (GMTO) Corporation, an international consortium of research institutions building a cuttingedge, ground-based telescope in Chile.

Those that knew Sara Lee will remember her as an incredibly kind and compassionate person. She was passionate for mentoring young law students and lawyers alike and served on the Board of Consultors for Villanova’s law school. While living in Chicago, she volunteered as a 7th and 8th grade basketball coach at St. Joseph Catholic School in Libertyville, IL. She was a dog lover, expert baker, and tireless knitter, who was rarely without a half-knit sweater, hat, or mittens at her side for family or friends. She will be missed dearly.

She is survived by her children Erica Fulginiti McDowell, Alaric Smith, and Maggie Smith; her siblings, Cynthia Barton, Vicki Panhuise, Kent Keller, Rebecca Mondore, and Karl Keller; her grandchildren, Chase and Juliet McDowell; and numerous nieces and nephews. She was preceded in death by her parents George and Margery Keller, her brother, Jon Keller, and sister, Amy Beth Keller.

The family will hold a private service in New York in the spring of 2023. In lieu of flowers, donations may be made in Sara Lee’s honor to the Villanova University Charles Widger School of Law Scholarship Fund or to the Wells College Annual Fund.

To send flowers to the family or plant a tree in memory of Sara Keller, please visit Tribute Store

Share Your Memory of
Sara
Upload Your Memory View All Memories
Be the first to upload a memory!
Share A Memory
Send Flowers