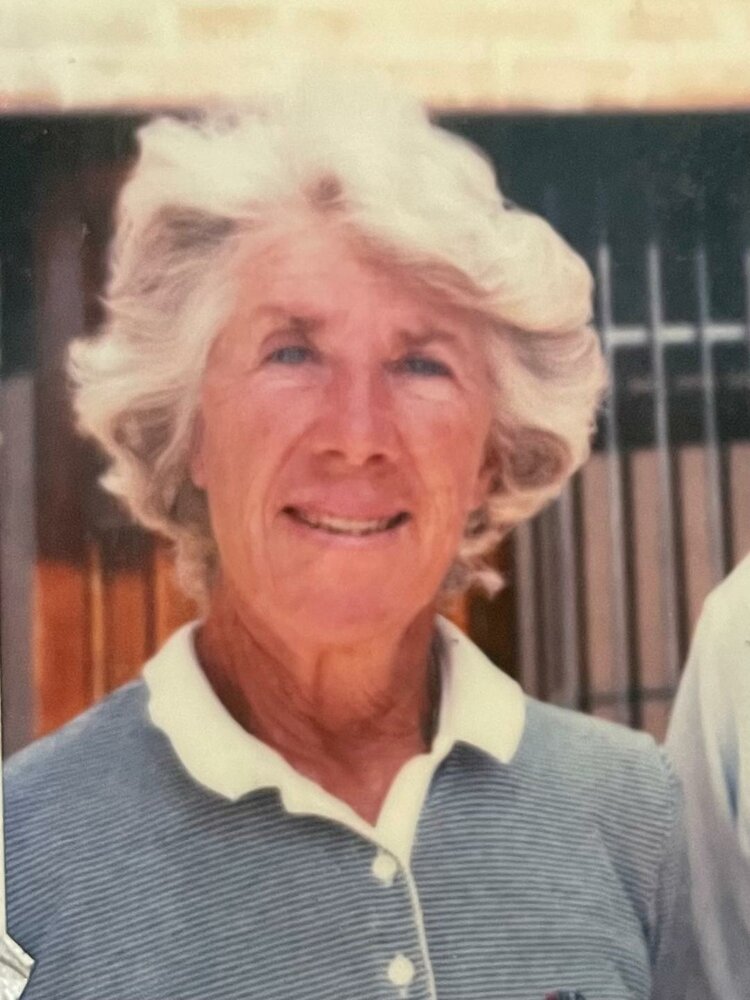 Mary Kuser Baenziger. Born 9/21/22 New York City Died 7/31/22 Tucson, AZ.  Mary was a model Catholic and lived her whole life as God wants us all to . She was a bright light to all who knew her and was most generous with her attention and affection. She took donating her time and talents to her friends, family and the poor, very seriously. She was especially committed to St. Jude Hospital in Memphis and to Casa Maria in Tucson. Mary went to heaven less than two months shy of her 100th birthday. She joins her husband Walter who died at age 90 in 2003, and two of their sons. Mary attended St. Agatha School in NYC . She graduated from Smith College in Northampton, MA with a degree in Philosophy. Mary and Walter were married in 1944 and had six children. They called NY, TN, NJ, CA and AZ home during their many years of marriage. At their deaths, they had 7 grandchildren and 5 great-grandchildren. Mary was active spiritually, socially and physically and attended daily Mass regularly. She played tennis until she was 90 and swam until she was 93. She made every situation better and added much class to wherever she was. A Memorial Mass will take place at St. Elizabeth Ann Seton Church Wednesday September 21 at 3:00 p.m . She will be buried in Jackson, TN . In lieu of flowers, please donate in her honor to a charity of your choice.

To send flowers to the family or plant a tree in memory of Mary Baenziger, please visit Tribute Store