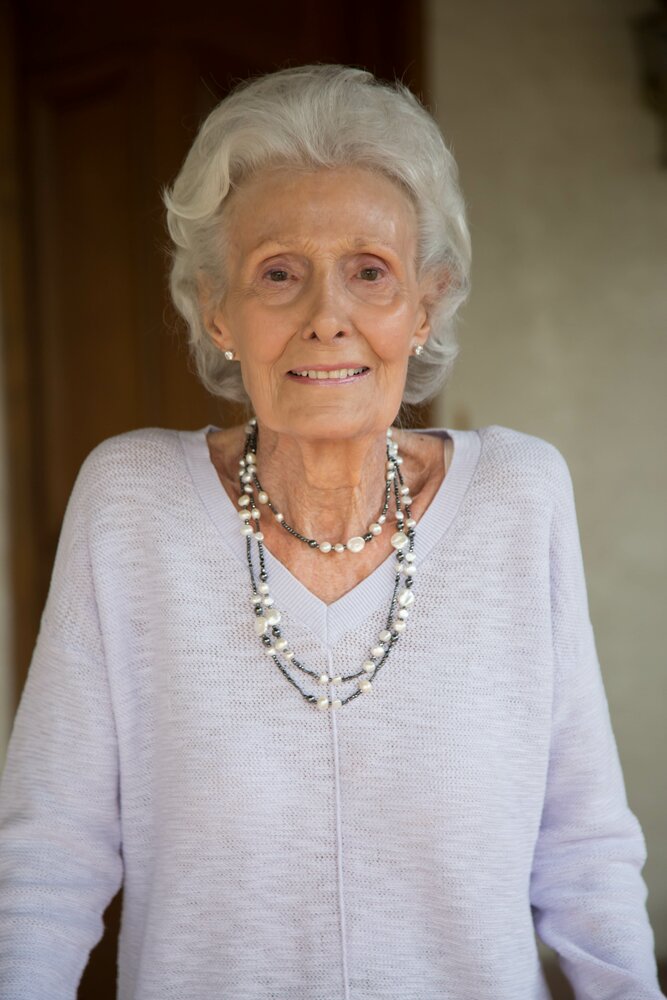 It is with sadness that we announce the passing of our mother Gloria Foglia Brinsko of Tucson, AZ formerly of Pittsburgh, PA.  She died peacefully surrounded by family members on August 8, 2022, at the age of 91.  She was the beloved wife of the late George A. Brinsko, and they were married for 55 years. Gloria was the youngest child of the late Decimo and Elena Foglia.  She was the beloved mother of the late George K. and Christopher Brinsko.  Gloria is survived by her children Kathleen Brinsko Smith, Leslie (Alex) Sciulli, and Melissa Brinsko.  She has two grandchildren Matthew and Elena Sciulli (Jeremiah Miele) and two great grandchildren, Jonathan and Christopher Miele.  She is also survived by her sisters Irma Caravacci and Elda Pastore.

Gloria was a devoted wife and mother, who cared deeply for her family, and she was extremely supportive.  She had a strong faith in God. Gloria enjoyed travel and made many friends along the way. Her grandchildren and great grandchildren were the light of her life, and she enjoyed many special times together with them.

To send flowers to the family or plant a tree in memory of Gloria Brinsko, please visit Tribute Store

Share Your Memory of
Gloria
Upload Your Memory View All Memories
Be the first to upload a memory!
Share A Memory
Send Flowers