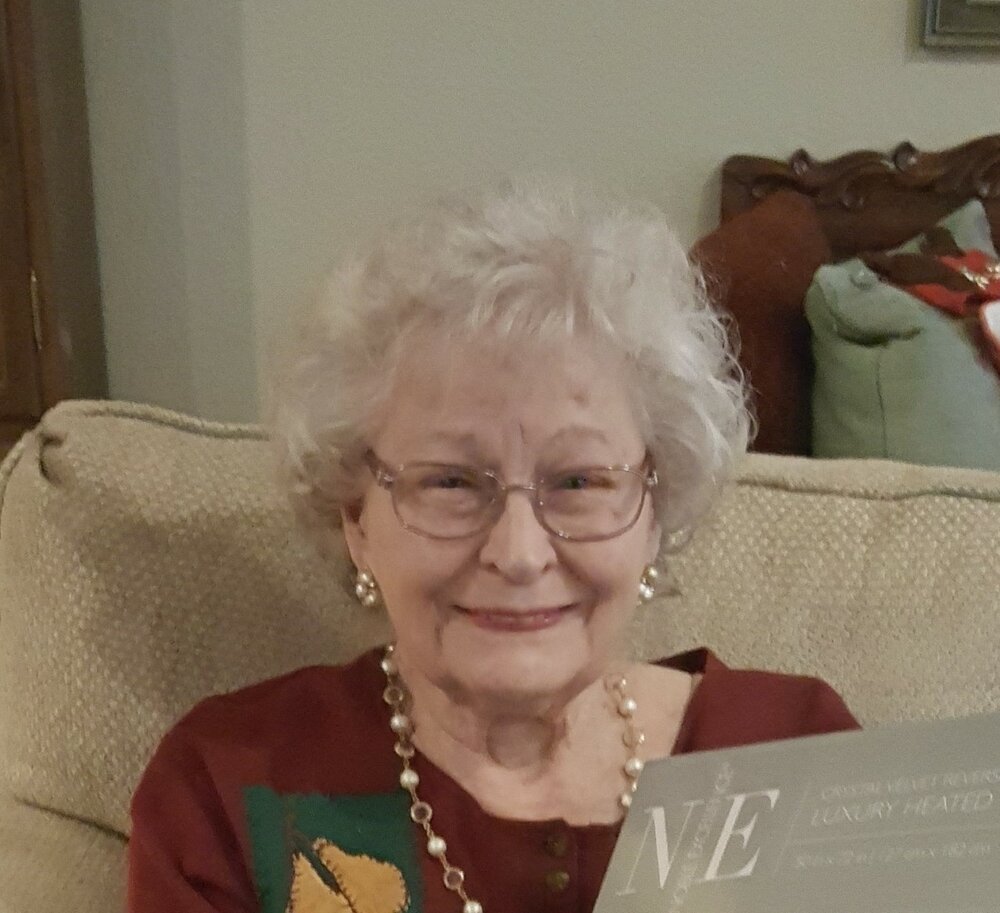 Obituary of Georgia May Smith

Georgia’s journey began as Georgia May Adkins in Pontiac, Michigan on May 12, 1929. She was the third sister of four girls Geraldine, Beverly and Jo Ellen, the youngest. She was last surviving sister, living to the age of 93. She married, George J. Smith and had four children with him before moving from Michigan to Tucson in 1967. George left this earth, much too early at the young age of 41, on September 1, 1968. Georgia remained in Tucson raising her children with help from her parents, Curry and Merle Adkins. A devote Christian she spent the last years of her life attending the Church of the Nazarene in Oro Valley. There she worked on many different committees; a favorite was the quilting group. She treasured special times with family, grandchildren, friends, studying the Torah with neighbors and looking at “her beautiful Arizona mountains”. She will be missed greatly by all that knew and loved her.

To send flowers to the family or plant a tree in memory of Georgia Smith, please visit Tribute Store
Friday
5
August

Share Your Memory of
Georgia
Upload Your Memory View All Memories
Be the first to upload a memory!
Share A Memory
Send Flowers