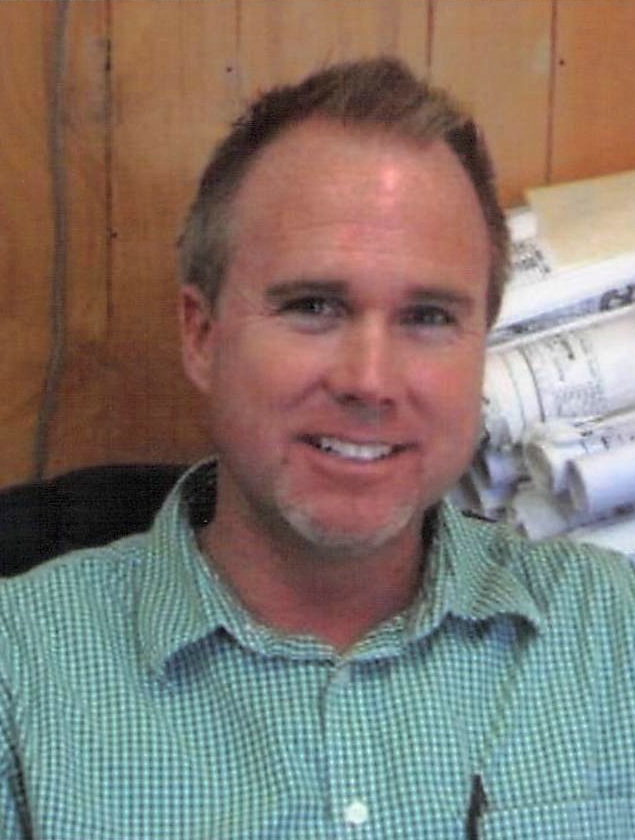 On Sunday, July 24, 2022, Todd Davis, loving son, brother and father of three children, passed away at the age of 50. Todd was born on July 3, 1972 in Tucson, AZ to Pat and Randy Davis. He was a Heavy Construction Estimator for the past ten years. Todd was a loving father to Taylor, Mason and Rian.

Todd had a passion for racing dirtbikes. His father Randy loved taking Todd and his older brother Scott out any chance they could to take off and ride. Todd convinced everyone at the age of seven years old that he could take on his first race on a YZ 60, up against kids much older and on bikes such as 80 CCs and up. Todd could have ran the race he beat them without a sweat. Since then it was never ending, and turned pro at the young age of sixteen. Todd embedded that his kids will do the same, and almost all of them did. His first born Taylor loved riding but wasn’t to fond of the racing. His second born “racin Mason” wasn’t as interested none could say the least. But his last born, “flyin Rian” loved the second her dad put her on her first bike. They would go riding every other weekend and couldn’t get enough of it. Let’s just say mom and grandma didn’t like the two wheels so much. Todd also enjoyed going camping and fishing with his son Mason.

Todd is survived by his immediate family such as his mother, Pat, his father Randy, his brother Scott, and his three children, Taylor, Mason and Rian.

To send flowers to the family or plant a tree in memory of Todd Davis, please visit Tribute Store
Thursday
11
August

Share Your Memory of
Todd
Upload Your Memory View All Memories
Be the first to upload a memory!
Share A Memory
Send Flowers