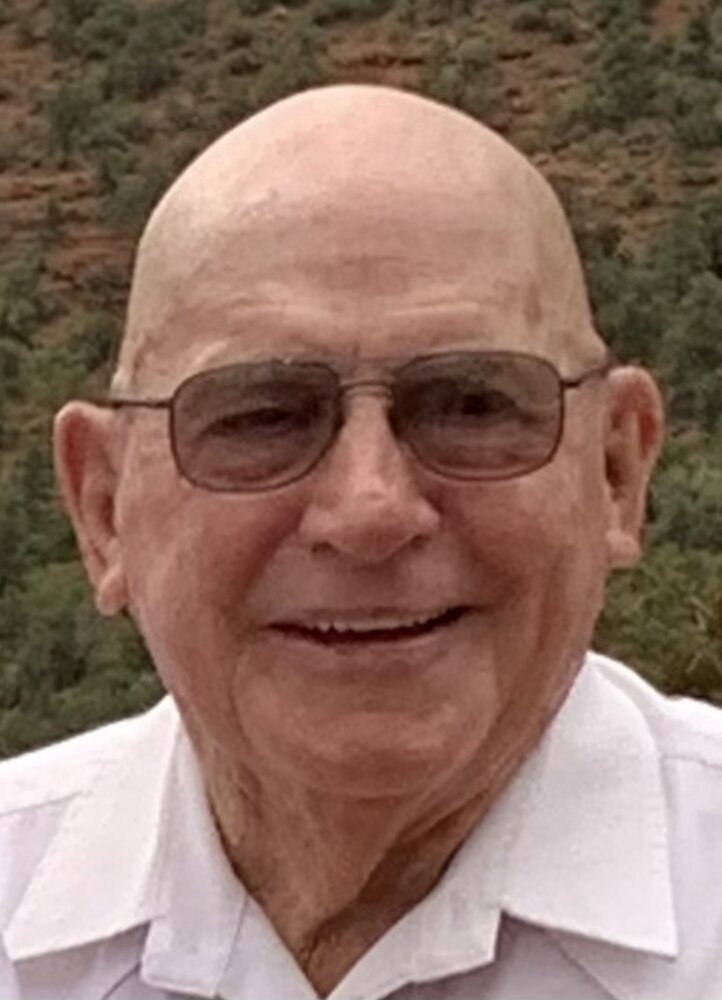 He was born in Montrose, Pennsylvania on April 24, 1935. He grew up farming and later drove semi-trucks hauling milk with his father, Leland.  In 1957, Wayne married the love of his life and soul mate, Phyllis St. John.  Together, they had four children.  In 1967, the Stevens family moved to Tucson, Arizona.  Wayne continued to drive trucks over 50 years.  During his personal time, Wayne and Phyllis enjoyed traveling across the United States visiting family and friends.  Later in life, his passion was his antique trucks and farm tractors, in which he owned many brands.  Wayne and Phyllis were active in the Power from the Past Tractor Club and attended countless shows and activities.  They also enjoyed attending American Truck Historical Society shows across the country.  He was able to share his many experiences and make several new and long-lasting friends. Throughout life and into retirement Wayne and Phyllis were inseparable and participated in every aspect of their hobbies together, as well as attending St. Mark’s United Methodist Church for 54 years.

Wayne is preceded in death by his parents Leland and Bernice along with his brother Lloyd.  He is survived by his loving wife Phyllis of 64 years, his beautiful sister Eloise, his 4 children Bucky, Leland, Virginia, and Chris.  He is also blessed with grandchildren and great-grandchildren.  He is loved and will be missed by all of us including many, many friends.

To send flowers to the family or plant a tree in memory of Wayne Stevens, please visit Tribute Store

Share Your Memory of
Wayne
Upload Your Memory View All Memories
Be the first to upload a memory!
Share A Memory
Send Flowers