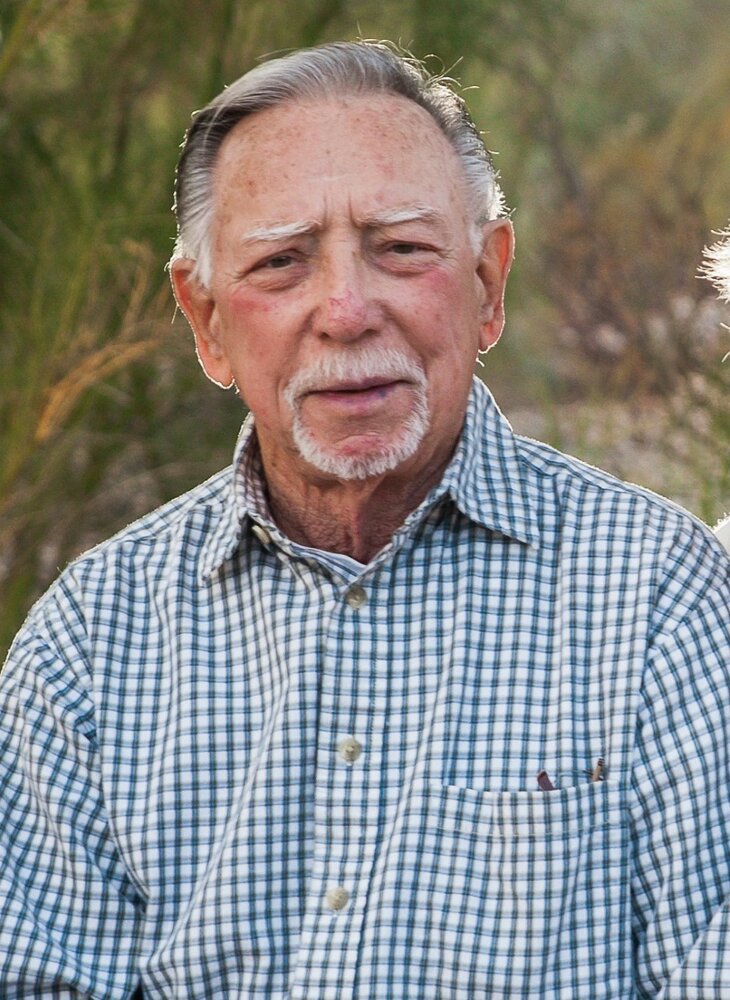 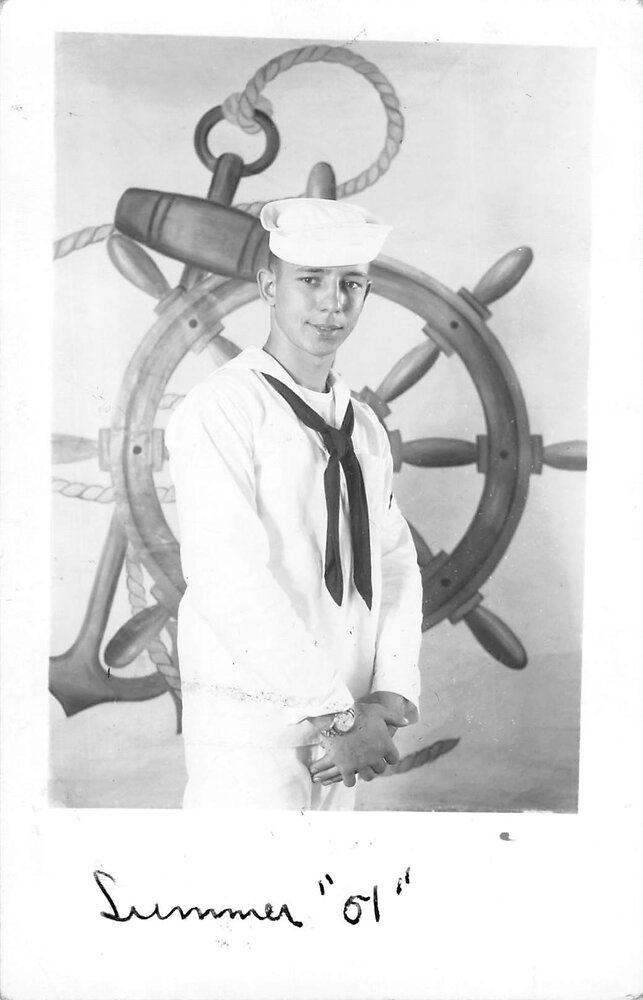 Herb was born April 5, 1932, in Ann Arbor, Michigan, to Otto and Matilde Sautter (nee Mast), the oldest of three.

He married the love of his life Roberta Bray, June 7, 1952, at Brackenridge Park in San Antonio, Texas.

He was preceded in death by his parents.

Herb served in the United States Navy from 1951 to 1955, before going to work as an engineer for the Tucson water department in 1956, a position he held until retirement in 1989.

He enjoyed and appreciated walks with his beloved dogs in the Sonoran Desert and teaching his grandchildren about its wildlife, as well as taking his children to the target range. A “handyman extraordinaire,” he was never without a project to be done and he delighted in sharing his creations with his family.

A well-rounded hobbyist, he also enjoyed rides on his Harley-Davidson motorcycle and was a member of the Tucson Harley Club.

Above all, he was proud of his family and the home he built, a place where everyone could gather together, even when he would joke about his children coming around too much. Even as he grew older, he never lost his witty sense of humor.

A dedicated father, grandfather and husband, he will be dearly missed by his loved ones and friends.

In lieu of flowers, please send memorial donations in Herb’s name to the Wounded Warrior Project at woundedwarriorproject.com.

To send flowers to the family or plant a tree in memory of Herbert Sautter, please visit Tribute Store
Thursday
4
August

Share Your Memory of
Herbert
Upload Your Memory View All Memories
Be the first to upload a memory!
Share A Memory
Send Flowers