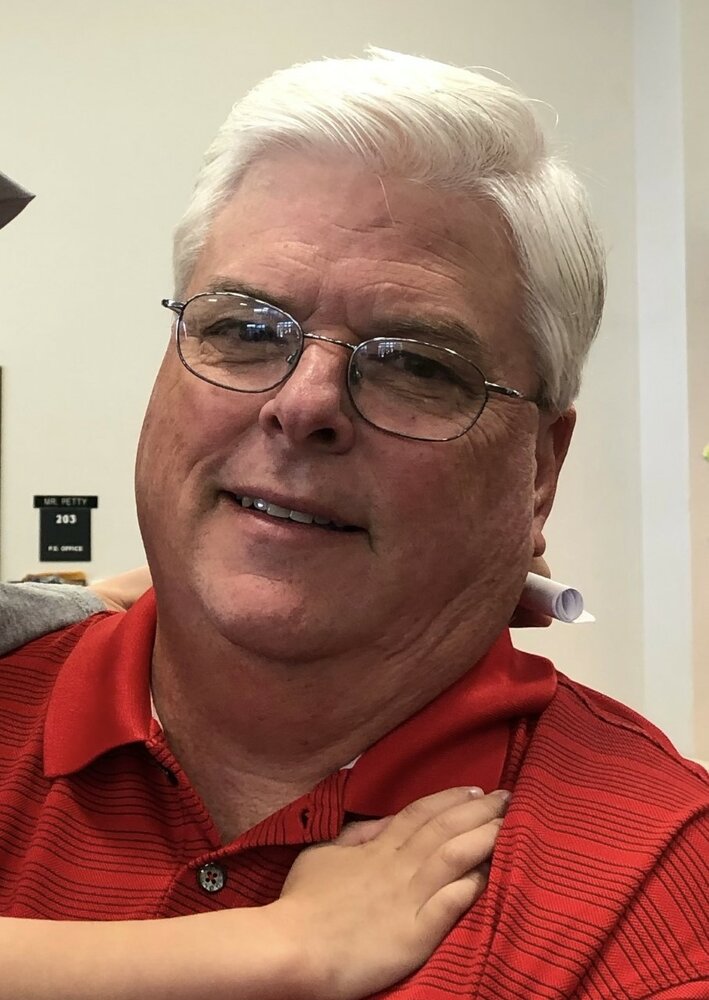 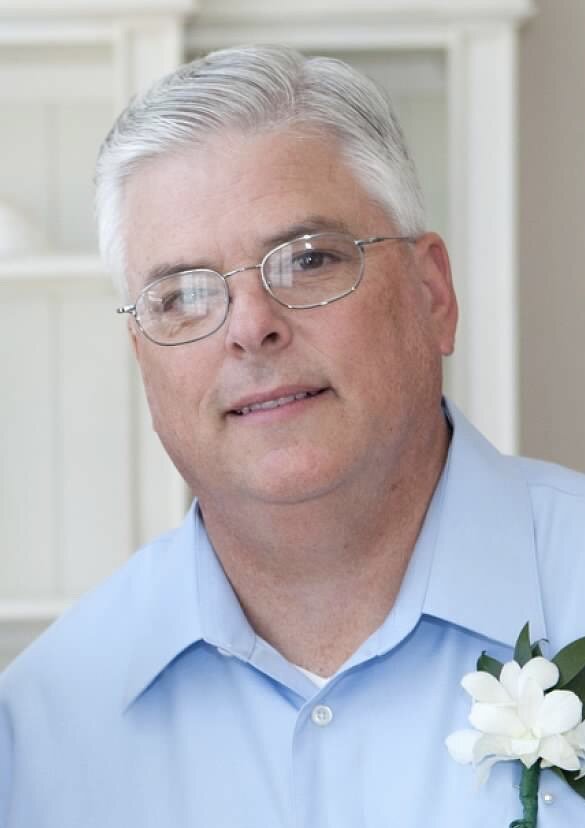 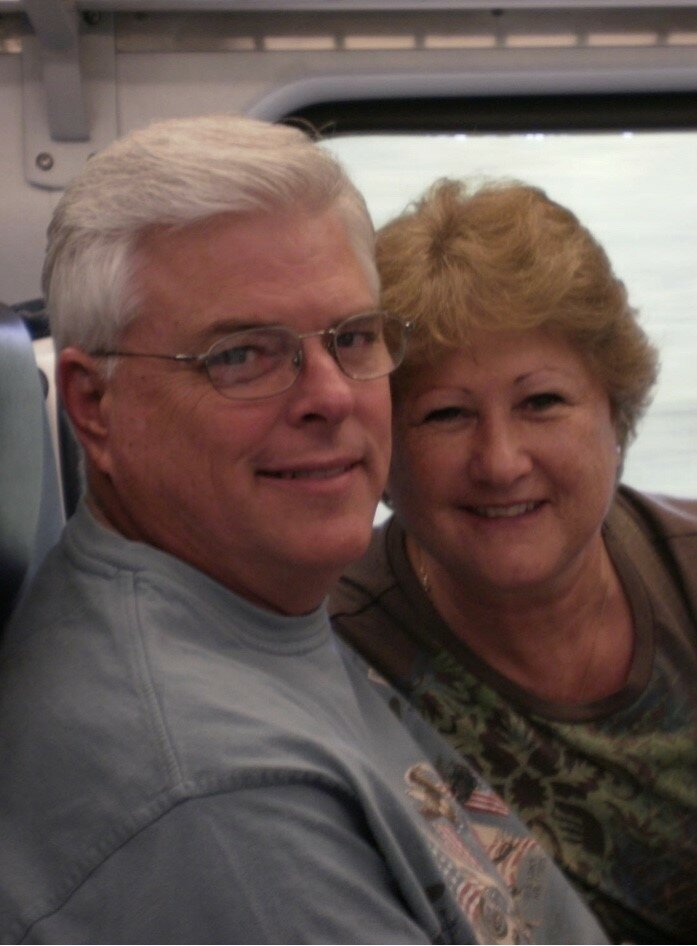 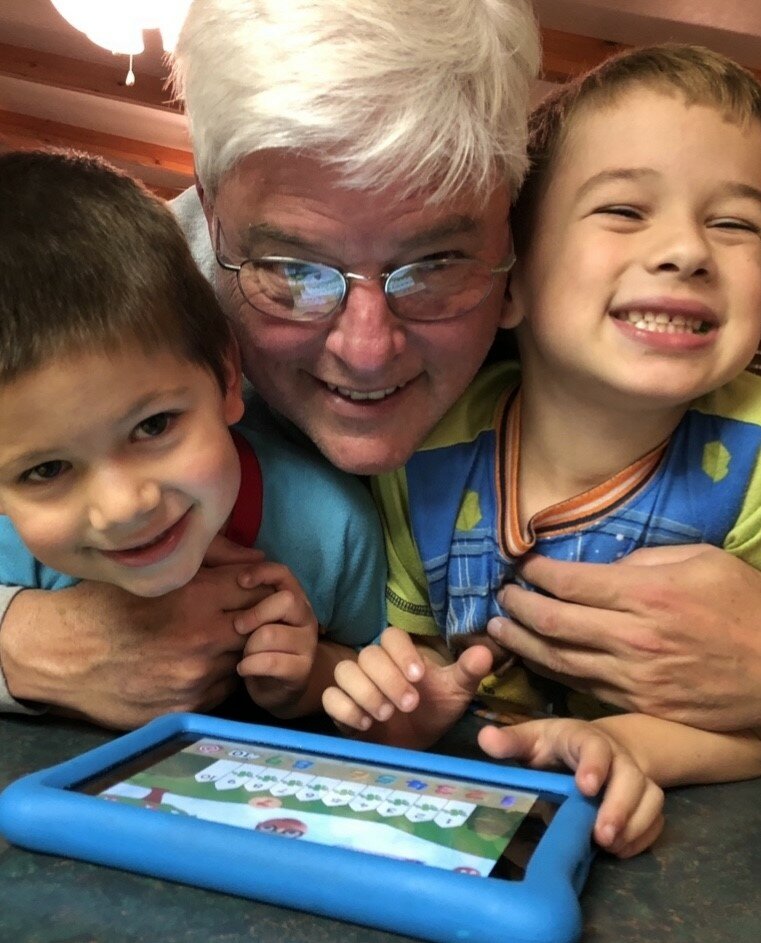 Rick Parlett was born on May 27,1953 in Tucson, Arizona to his parents, David O. Parlett and Mary Louise “Meecha” Parlett. He left earth to join God and his parents on July 11, 2022. He was loved and cherished by a great many people including his wife of 47 years, Rita (Clark) Parlett; his two children David Parlett and Lisa Scott (Keith); and his grandsons, Jake and Evan Scott. Rick is also survived by his sisters: Pamela McClanahan (Dennis), Sally Ohlfest (Robert), and Carole Jackson (Richard).

Rick was a proud fourth generation Tucsonan. He attended Catalina High School where he met the love of his life, Rita. He then went on to attend University of Arizona where he served on the ROTC and earned a Bachelor’s Degree in Accounting. After graduation, he married his high school sweetheart and served in the Air Force. Upon leaving the service, he began working at Industrial Tool and Supply, Co., of which he would later become President. He continued to build his company until his retirement in 2017.

Rick was loved and respected by all who knew him. He was always there to lend an ear and offer advice to anyone who asked. Whether great or small, he impacted the lives of everybody around him and will continue to do so. He was a lifelong and diehard Arizona Wildcats fan, attending football games for over forty years and keeping up with all manner of Wildcat sports via television and radio broadcasts. He loved golfing with his friends, spending time with them and experiencing a multitude of beautiful courses throughout Arizona and the Pacific Northwest. Fishing was another of Rick's great joys. From the lakes and streams of the White Mountains, to deep sea fishing off the coast of Mexico, to fly fishing in Alaska, he always enjoyed being out there with family and friends. One of his favorite places to be was Pinetop, Arizona. He grew up fishing there with his mom, dad, and sisters, and loved sharing that experience with his own children, and most recently, his grandchildren. Rick was also a man of great faith who attended church regularly and held strong to his beliefs throughout his life, with his love for the Lord always being one of his guiding principles.

Rick was a devoted father to his children, and a very loving Papa to his beloved grandsons. He always knew that family was the most important thing in the world, and would move mountains for his loved ones. On multiple occasions when asked what he was most proud of in his life, his response was raising his children with his wife Rita. More recently he was blessed with two wonderful grandsons who he loved fiercely, a love they returned in abundance to their Papa.

The lessons he taught, the love he gave, and the example he set will forever be in the hearts and minds of his family and those close to him.

To send flowers to the family or plant a tree in memory of Richard Parlett, please visit Tribute Store
Thursday
28
July