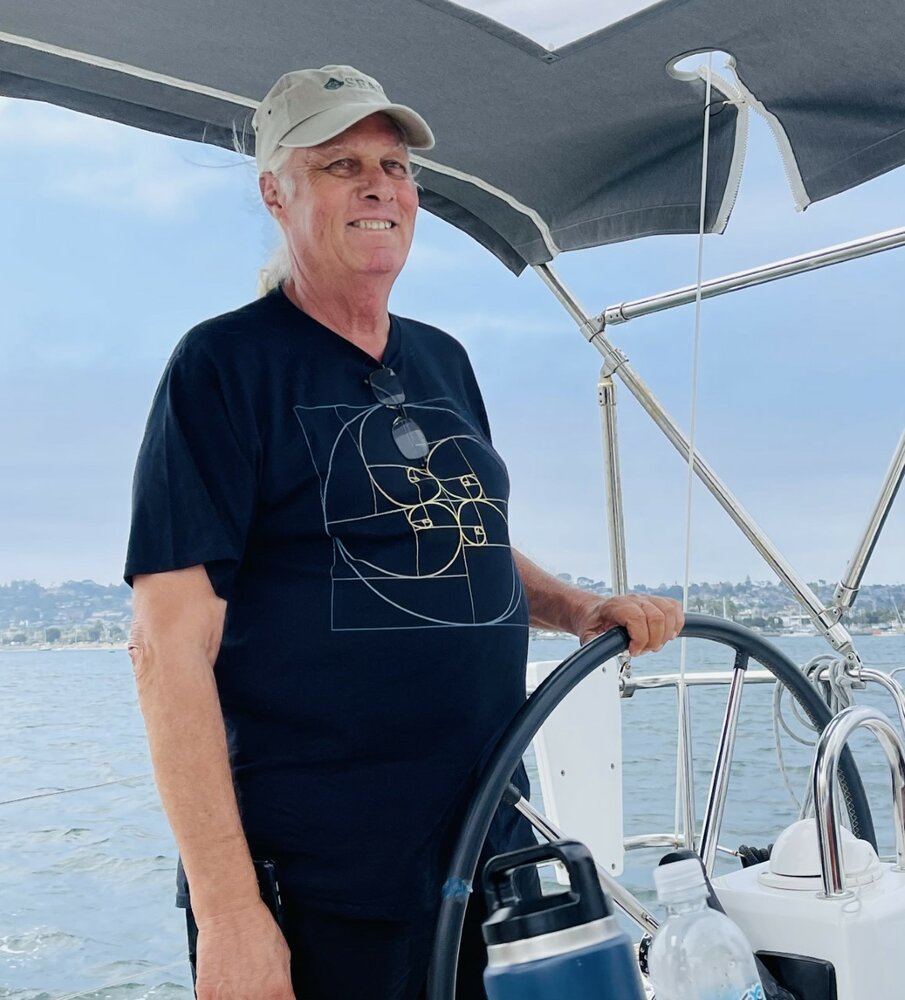 It is with great sadness we share the news of the passing of David Pantages Stewart.

David faced cancer with an astonishingly positive attitude and passed away July 12, 2022 with a smile on his face, free from pain, at last.

David grew up in Woodstock IL and in the middle of high school, moved to Greece where he attended the American Community School of Athens, living with family in the city. He had many adventures there and traveled to the other islands including Mykonos where his family still owns one of the famous windmills. He spent several years going back and forth between the United States and Europe. He then completed his college studies at University of Montana in Missoula. He returned to Woodstock in 1980 where he met his future wife, Nancy (Biel). They moved to Tucson, Arizona where for the next 40 years he designed and built dozens of homes, and was especially proud of his innovations in eco-design.

David was a fabulous chef who created delicious meals with exquisite ingredients. Friends and family knew it would be special when they received an invite to one of his culinary events! David loved his meditation practice, art, drama, family, sailing, fly fishing and good times. He had a lifelong love of music and curated an annual playlist of his favorite songs of each year. We miss him greatly. In lieu of flowers, if you are inspired, please consider a donation to KXCI, the Foundation for Creative Broadcasting https://KXCI.org/support in memory of David.