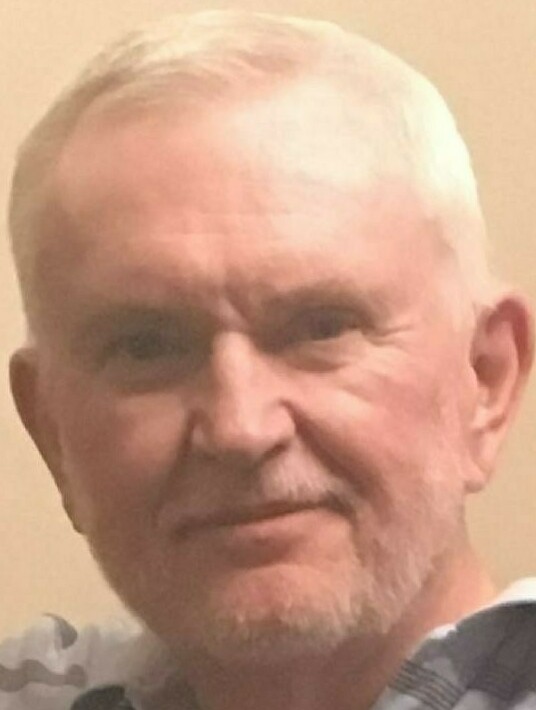 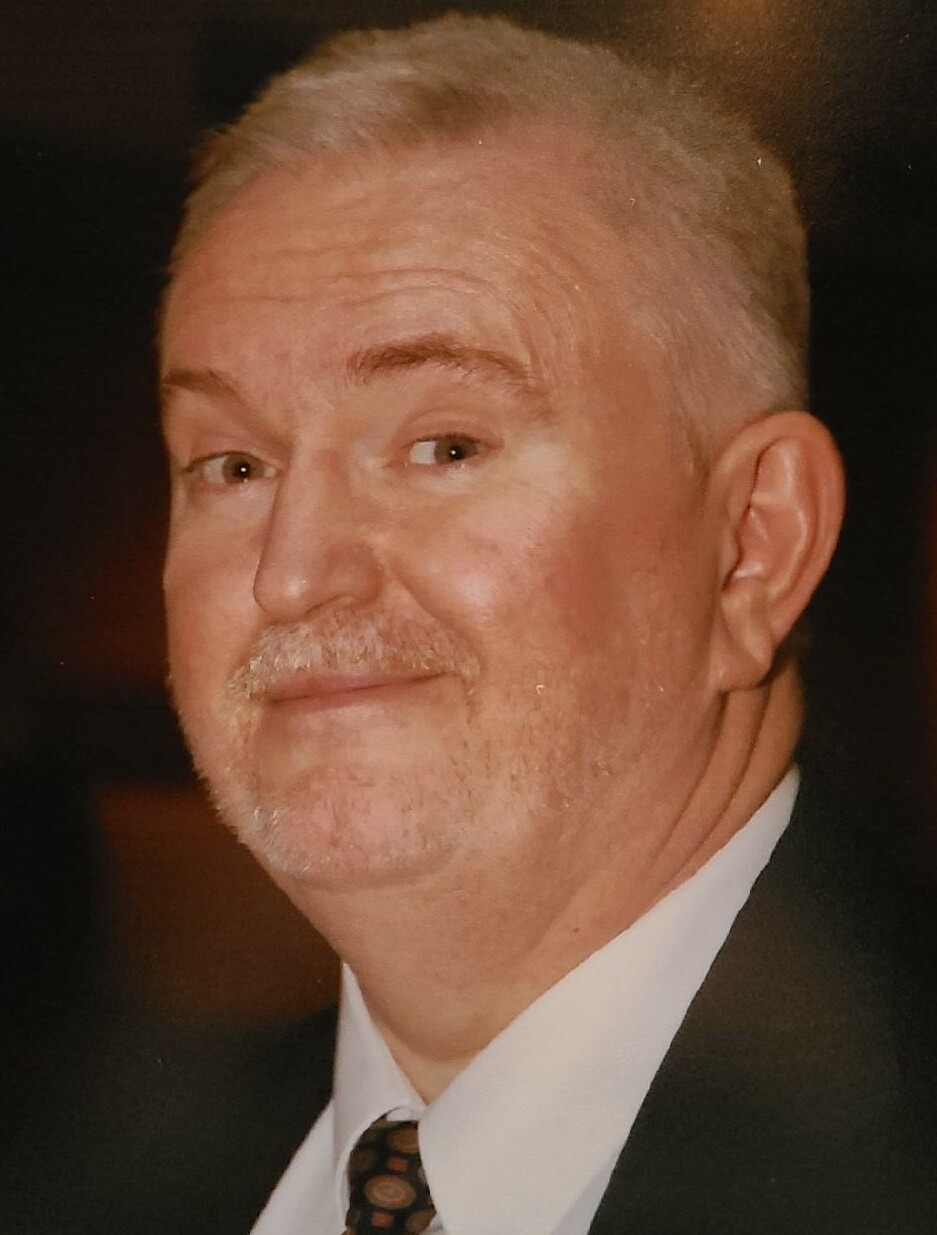 Charles David Combs was born in Middletown, Ohio on June 29, 1955 to Polly Opal and Irvin Robert Combs. Charlie grew up in Middletown and has two brothers, Michael Combs and Philip Combs.

Charlie was a graduate from L.M. High School, Monroe, Ohio. He served in the U.S. Army as a medic and was stationed at Pinder Barracks in Germany where he met his wife-to-be, Renate. Twenty years later they were blessed with a daughter, Eliana. Charlie attended Miami University in Middletown and in Oxford, Ohio and earned his bachelor's degree in Science. He continued his education at The Ohio State University College of Medicine in Columbus, Ohio and received his M.D. degree with emphasis on Preventive Medicine and International Health. He absolved his internship in Phoenix, Arizona at St. Joseph's Hospital. Charlie pursued his M.P.H. degree at Tulane University College of Public Health and Tropical Medicine in New Orleans, Louisiana followed by residency training and a fellowship at The University of Arizona Medical Center in Tucson, Arizona. He was board-certified in Preventive Medicine and International Health. He also graduated with an M.B.A. degree from The Eller School of Business Entrepreneurship Program at The University of Arizona.

Charlie worked on a project from Johns Hopkins at the Indian Health Service in Whiteriver, Arizona. He worked in Urgent Care at Tucson Medical Center, and St. Mary's and St. Joseph's Hospitals in Tucson. He was also employed by Concentra and Tucson Occupational Medicine. For the last twelve years of his life, two days shy from his actual start date, Charlie was a medical consultant for DDSA (Disability Determination Services Arizona) in Tucson.

Charlie very much enjoyed his time with family, friends and co-workers. He had a naturally happy disposition. He knew how to make people laugh, or at least smile. He was kind, gentle, loving, honest, funny, even rambunctious at times, but very kind hearted. Some of his favorite activities were learning, reading, looking at maps, planning surprises for family trips, traveling, hiking, playing games with family and friends, playing computer games and writing a book, which, unfortunately, he was unable to finish. He enjoyed nature, history, poetry, music, comic books, most of the superhero movies and movies of various other genres.

Charlie endured a two-year-long journey of health problems with an amazingly positive attitude, dignity and courage, and always leaned on his strong faith in his Savior, Jesus Christ. He also deeply appreciated the prayers, help and support given by family and friends both near and far.

Charlie took his last breath, unexpectedly, on June 16, 2022 at St. Joseph's Hospital in Tucson, Arizona. He was 66 years old. Charlie is survived by his wife Renate, his daughter Eliana, his brothers Michael and Philip and his nephews Gregory and Geoffrey.  He will be missed immensely.

At the request of family

Please wear a mask at the Committal Shelter. It is recommended to bring an umbrella for protection from the sun at the gravesite.

Donations can be made in Charles' honor to the following:

Share Your Memory of
Charles
Upload Your Memory View All Memories
Be the first to upload a memory!
Share A Memory