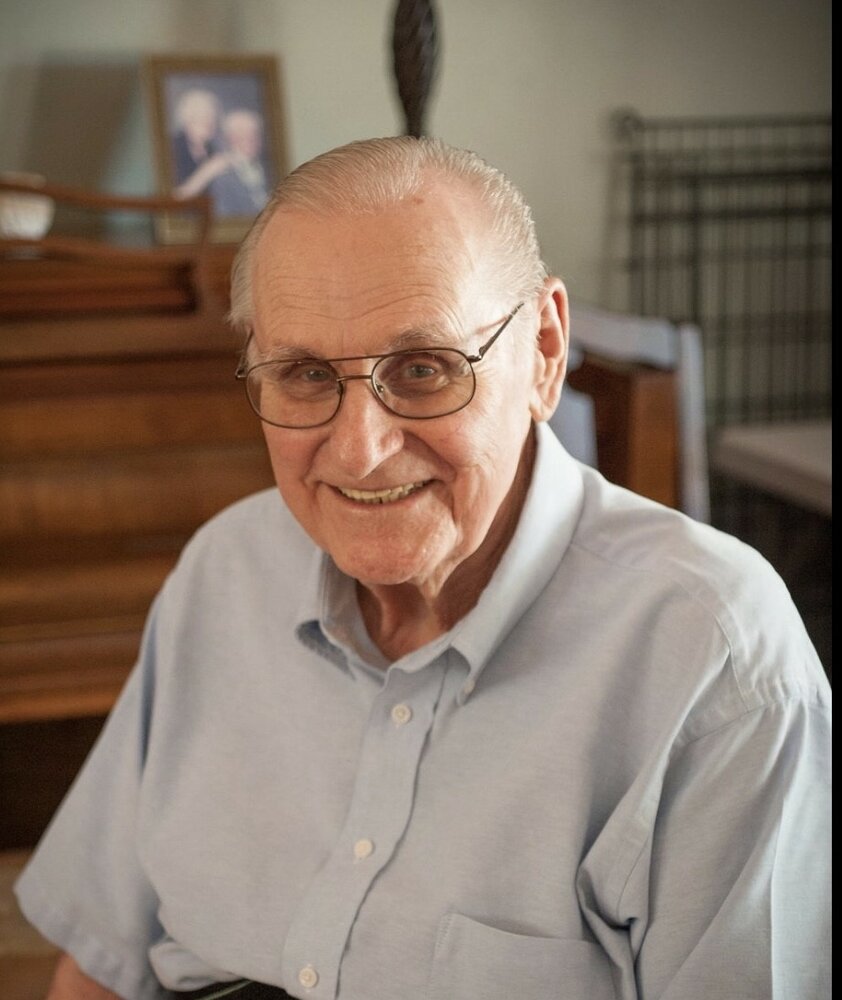 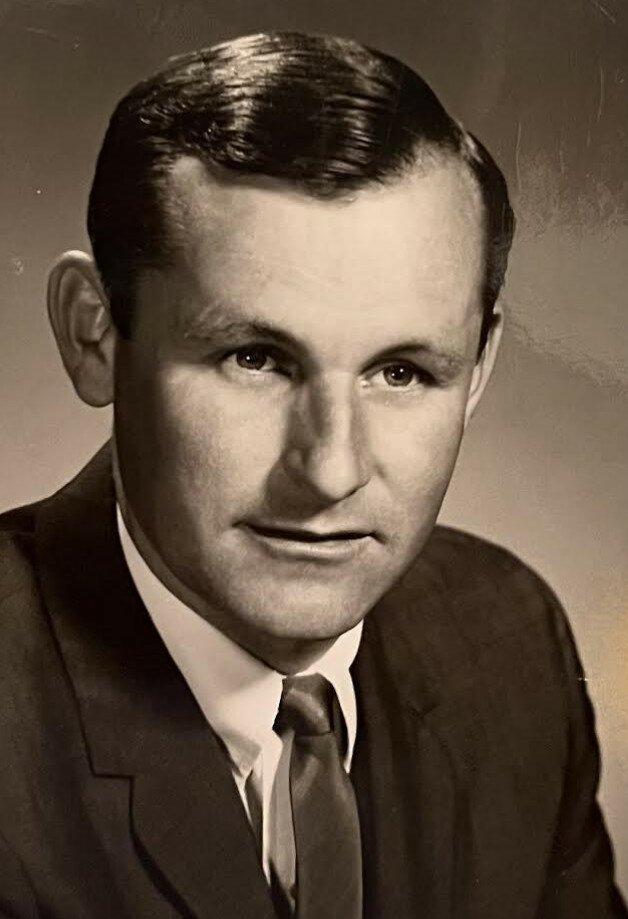 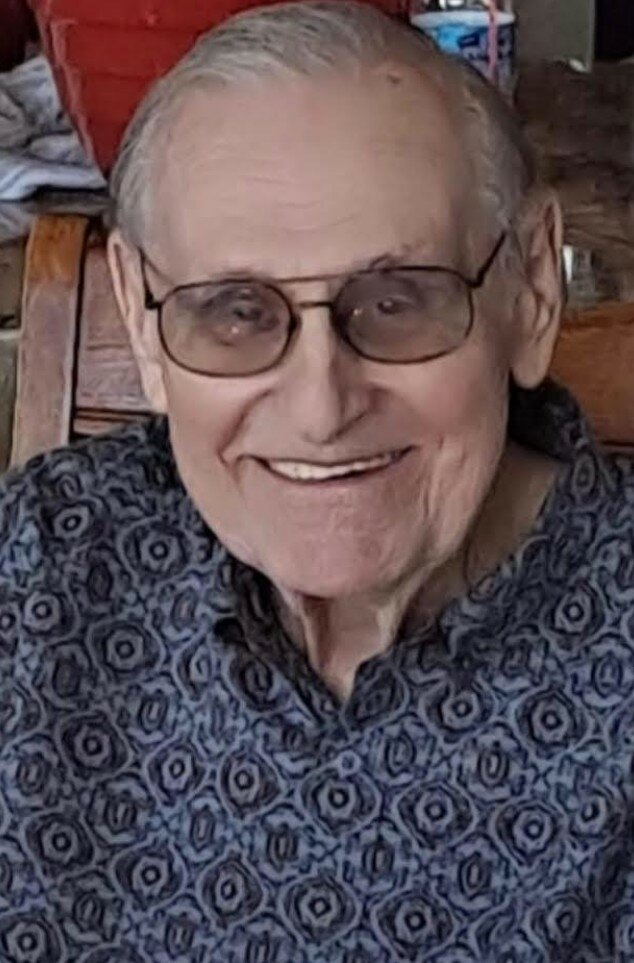 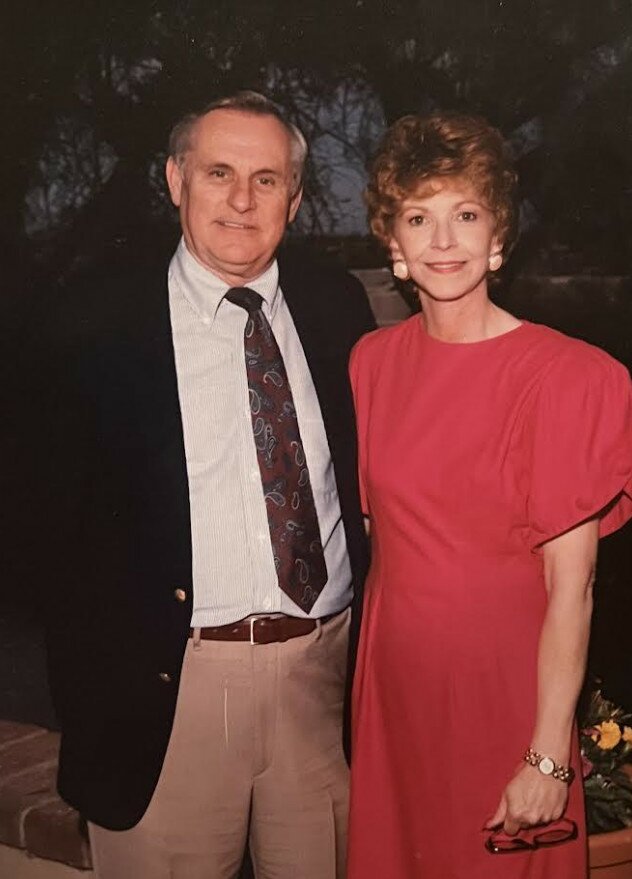 Our lives are forever changed with the passing of Richard Raymond Wood on June 13, 2022. He was born on May 7,1932 in Mattoon Illinois. Parents: Ernest and Jennie Wood. His family moved to Phoenix Arizona in 1941 when he was 9 years old. Richard played basketball for Phoenix Union High School until his Junior year. They then moved to Tucson where he played Varsity basketball for Tucson High until he graduated in 1951. He also proudly served in the US Army. He graduated from the University of Arizona and had remained a lifelong Wildcat fan.

Richard worked for Lipton Tea Company, Eller Advertising, and eventually Hughes Aircraft Company where he retired in 1997. He was a very talented artist/cartoonist and loved music and sports. Most of all, Richard loved his family and his friends. He was an active member of “The Last Man’s Club” in his Phoenix neighborhood. He was also a dedicated member of the “Tucson Badger Boys” of THS class 1951. The group continues to meet weekly at Kappy’s Restaurant where they are treated like kings by owners Chris and Kurt.

A celebration of Richard”s life will be held Sunday July 17, 2022 at 11:00 am at Adair Funeral Home(Dodge Chapel) in Tucson