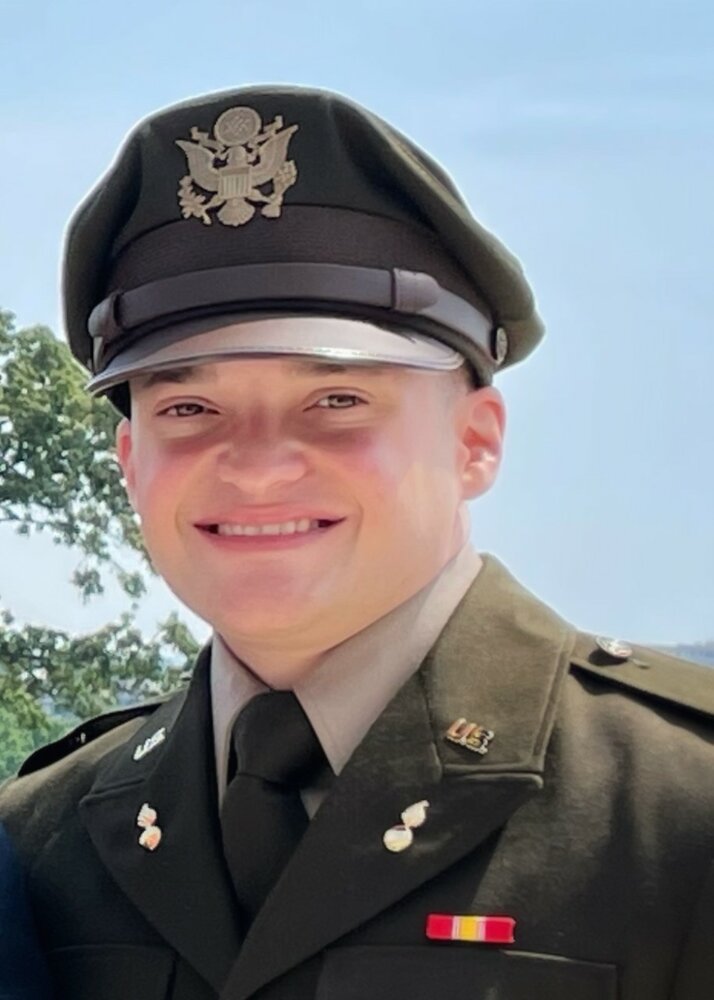 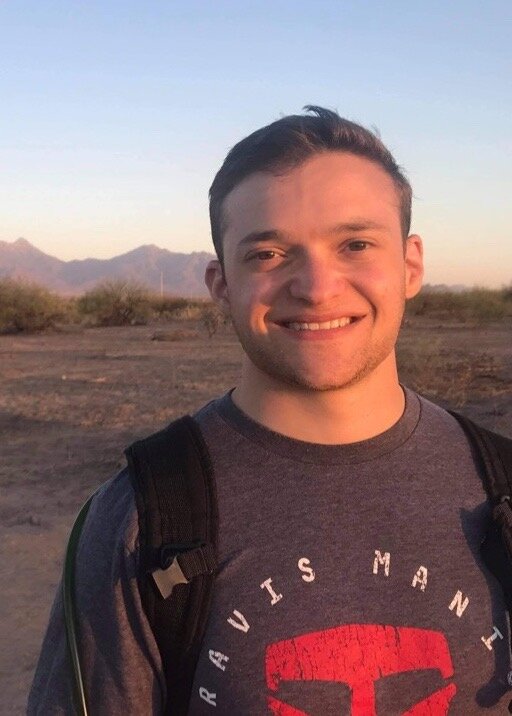 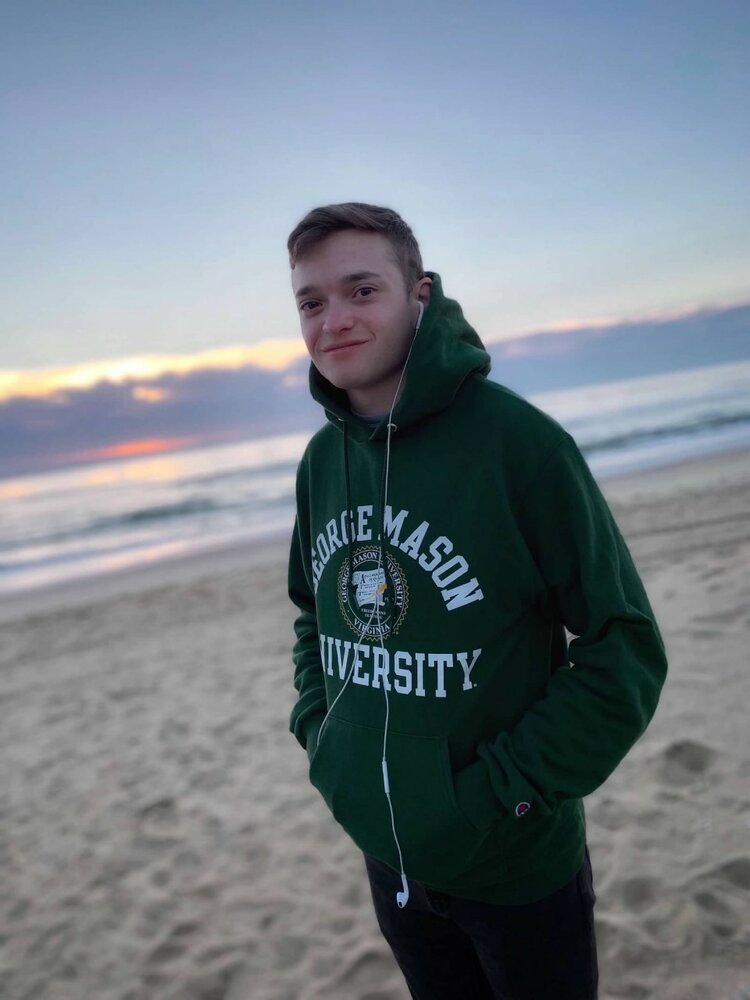 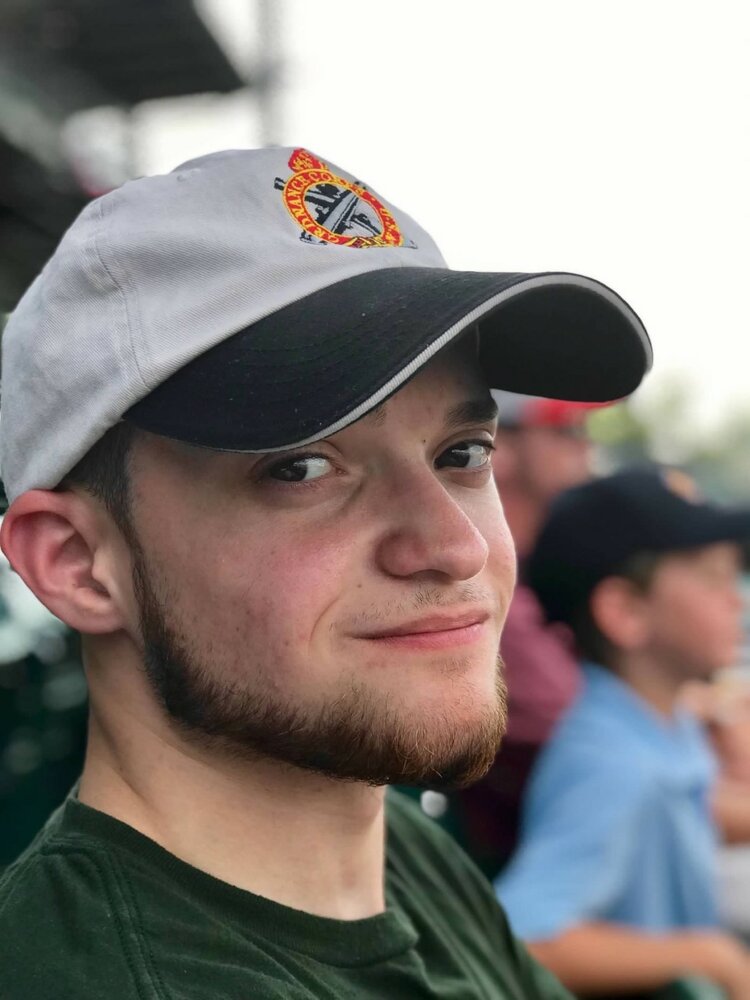 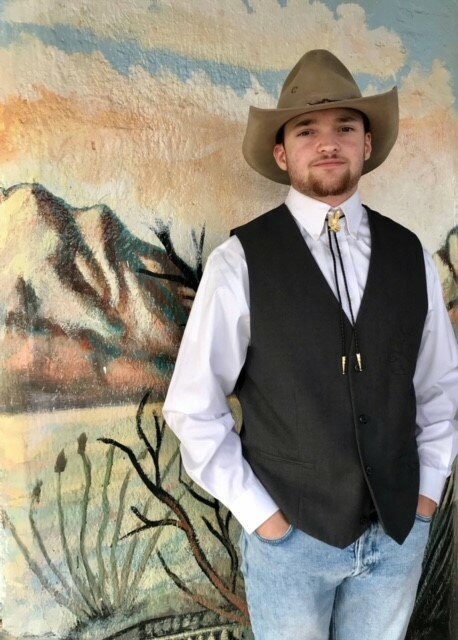 It is with great sadness that the Renfro family announces the passing of 2LT Dylan Samuel Renfro, US Army, on May 31, 2022 in Fairfax, Virginia.

Dylan was born in Dayton, Ohio on December 1, 1999 to his parents Col(R) Robert Steven Renfro, II, PhD and Ms. Juline Gulen Renfro. Dylan has one older brother, Robert “Tre” Steven Renfro III. He leaves behind his girlfriend, Gloria Hernandez, also a 2nd Lieutenant in the US Army.

In May 2022, Dylan graduated from George Mason University with a bachelor’s degree in Business from the Honors College and was commissioned a 2nd Lieutenant in the active duty. In August, he would have attended Army training in Virginia prior to his first assignment with the 2nd Infantry Division in Korea. Outside of Army ROTC, he was the President of the George Mason University Muay Thai club and a leader in his fraternity, Chi Psi.

He attended Newsome High School in Lithia, Florida, graduating in 2018. He excelled in Junior ROTC as "Cadet of the Year " his senior year and Captain of the rifle drill team. He was the President of the Debate Team receiving multiple school varsity letters and national recognition. He was also an Eagle Scout. In the Order Of DeMolay, he received the highest honor of Chevalier as well as the Past Master Councilor’s Meritorious Service Award for tenure in Chapter leadership.

In lieu of flowers, please send donations in Dylan’s honor to Operation Purple, at this link https://urldefense.com/v3/__https://www.militaryfamily.org/programs/operation-purple/operation-purple-camp/__;!!OH7Jjwzyk1GPUgacbQ!ty8zq37MJyuHROAuoQCrS7Gjg2tNJEJkKq9QN8G5oGhNYtrYGeSFbSLD7HqhzqatYs5nMCihya3DF0sD6l2mRyx9Sg$ .

Dylan participated in Operation Purple camps multiple times as a child when his father was deployed.