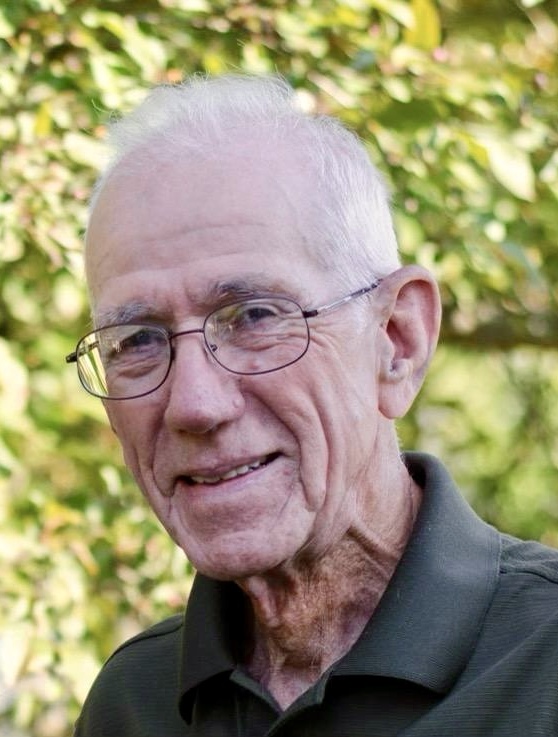 Robert Alden Manning was born in 1931 on the 13th of June and grew up on a dairy farm in rural Pennsylvania. He married his childhood sweetheart, Alice Burgess in 1954 and immediately left for the Navy where he was stationed on the USS Bennington. He moved to New York where he worked at IBM for over 35 years while also working as a bus driver for Vestal schools.

During their time in New York, Bob and Alice had and raised five children. To this day, his four daughters and one son appreciate the strong work ethic they instilled in them.

Some of the many things he enjoyed were camping, bowling, traveling abroad, and dancing. Bob and Alice often had get-togethers with neighbors for a friendly game of pinochle which had to include a cold beer or a delicious Manhattan.

Bob and Alice retired to Arizona where they continued to enjoy an active lifestyle. Dad learned to play tennis and grew to love it. He was very involved with church events and volunteered regularly for the Knights of Columbus. For 20 years, Bob and Alice spent countless hours running the bingo kitchen at Saint Elizabeth Ann Seton Catholic Church.

He was a dedicated grandfather and great-grandfather. His vivacious and warm-hearted personality was a “Grampy” staple they all loved being around. He could be caught in the stands watching and taking pictures of them participating in various sporting events or extracurricular activities. He was incredibly proud of being a Grampy and enjoyed spending time with his grandchildren. There are so many special times that will be carried on in his legacy through the family he built.

It was no secret that above all, Bob was devoted to his wife. Their 67 years of marriage was proof that Alice was the love of his life and that this was a true love story. Bob’s purpose in life was driven by the love they shared for each other. He selflessly cared for her until the day he passed away. It is impossible to find the words to describe the depth of love that Bob had for Alice, but what is known is that he loved her until his last breath and he will be waiting for her at Heaven’s gate.

There are no services planned at this time, but the family would like to thank the numerous people who provided exceptional care for our dad at Brookdale Santa Catalina, Morning Glory and Northwest Medical Center. Love is ultimately the best word to describe Bob’s life and what he poured into his family every single day. So, in lieu of flowers, continue to cherish your loved ones as Bob did.

To send flowers to the family or plant a tree in memory of Robert Manning, please visit Tribute Store