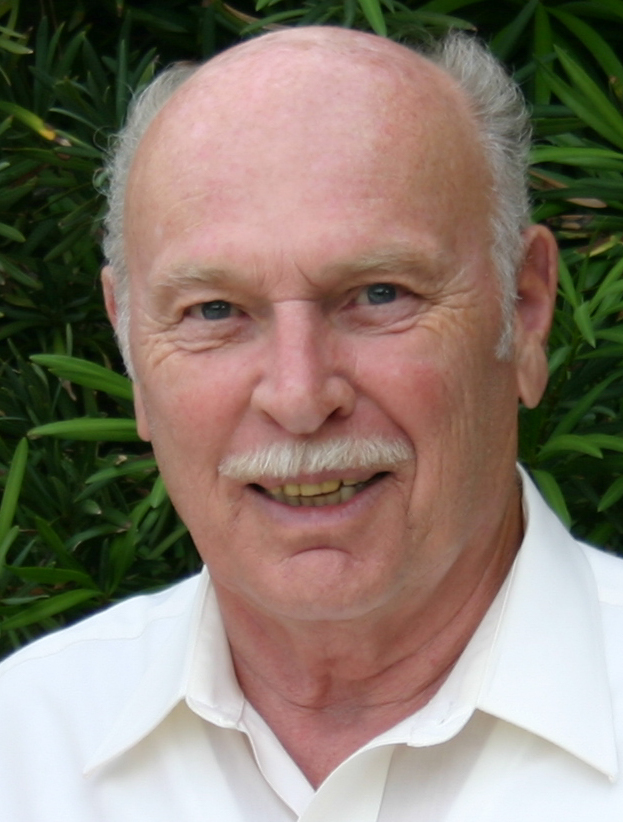 spent much of his career as an IBM engineer and his retirement here.

Born July 7, 1933 in Poughkeepsie NY to Ruth and Frederick William Hahn Sr, he graduated from

Poughkeepsie HS in 1951. He attended the University of Rochester on NROTC and NY State

Scholarships, graduating in 1955 with a BS in Mechanical engineering. He spent the next three years as

ship’s operating officer. He subsequently spent a 35 year career as an IBM engineer, earning a Master’s

degree in Mechanical and Aerospace Engineering from Syracuse University. He specialized in the

development of computer data recording, authoring many papers and patents.

Bill married Eva Kolus on April 22, 1961 in Poughkeepsie NY. They moved their young family to Boulder

To send flowers to the family or plant a tree in memory of Frederick Hahn Jr., please visit Tribute Store

Share Your Memory of
Frederick
Upload Your Memory View All Memories
Be the first to upload a memory!
Share A Memory
Send Flowers