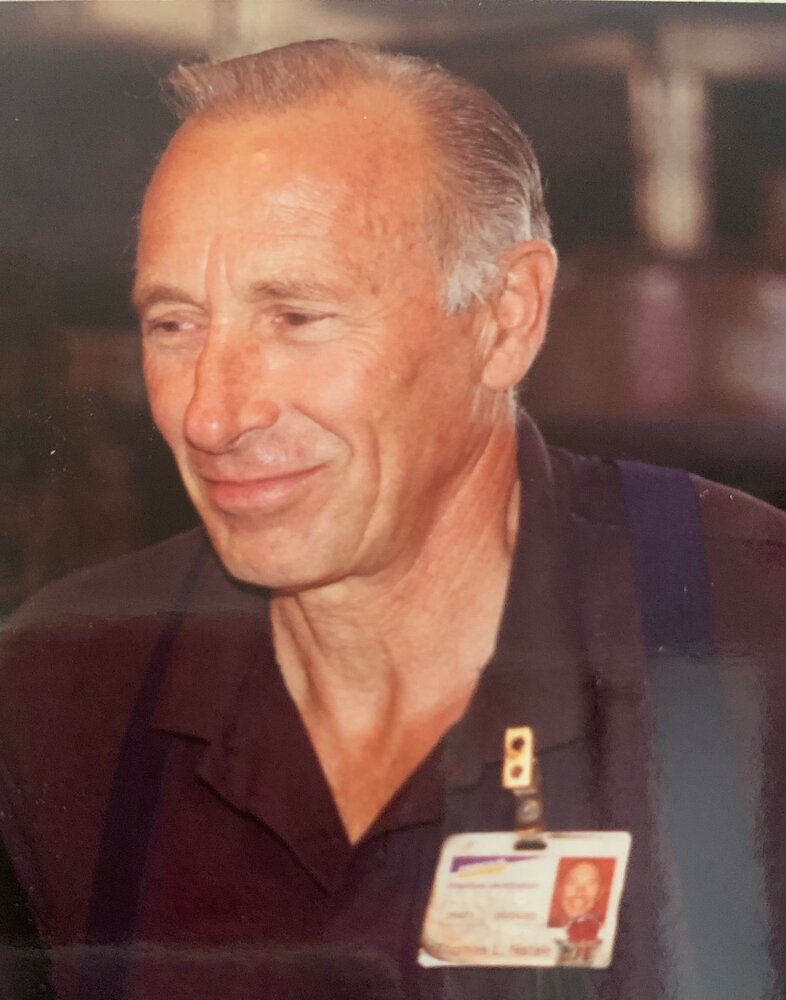 Tom was born in Brooklyn, N.Y. on May 15, 1935 to John and Antonette (Cingolani) Natale. Tom’s grandmother immigrated from Italy in the early 1900’s, on the ship SS Principe De Piedmonte through Ellis Island. Following Tom’s High School graduation, he joined the U.S. Marines from 1954-1958. In 1961, he met his beautiful wife, Patricia Pedrick, at Irving Trust Company on 1 Wall Street in Manhattan. It was love at first sight. They were married on May 11, 1963. They celebrated 59 years of marriage in May. His career as a fireman, lasted 20 years at Ladder 161, Coney Island from Nov. 1963-1982. There he found his love for the game of handball. His interests and talents were vast and varied, Tom was a member of USHA where he loved playing Handball in competitive tournaments and leagues across the country. He was a great singles and doubles player. He would come to win 34 Masters National Championship Titles. He was inducted into the New York Handball Hall of Fame. Moreover, Tom always put his family first as a dedicated father who taught his kids to share the same love for the sport of handball that they still carry on with today. His love for family grew as he adopted 2 girls, all while having 5 of his own. Wanting a better life for his family, they all moved to Tucson, Az in 1981 after his retirement as a firefighter. In Tucson, he chose a different career as a FedEx driver, and retired after 10 years. He enjoyed many things: traveling, building things, projects, coaching sports, playing the organ and the harmonica, singing, playing practical jokes, working out, being adventurous, and calling everyone by the name of “Charlie”.

Tom’s faith was important to him. He was a member of St. Elizabeth Ann Seton Catholic Church. He was a devoted husband, father, grandfather and friend. He was empathetic, compassionate, humble, kind, caring and hard working. He always put the needs of others before him, and always put a smile on everyone’s face. He was a natural born leader, and problem solver. He took on difficult and unwanted projects around the house. He couldn’t sit still. In the end, Tom loved watching tennis, game shows, and spending time with his family and listening to the stories and memories he created. He will be deeply missed by his family, friends, and all who knew him. Tom touched many lives, in turn his legacy will live on forever.

In lieu of flowers, please consider sending donations to; USHA.

To send flowers to the family or plant a tree in memory of Thomas Natale, please visit Tribute Store

Share Your Memory of
Thomas
Upload Your Memory View All Memories
Be the first to upload a memory!
Share A Memory
Send Flowers