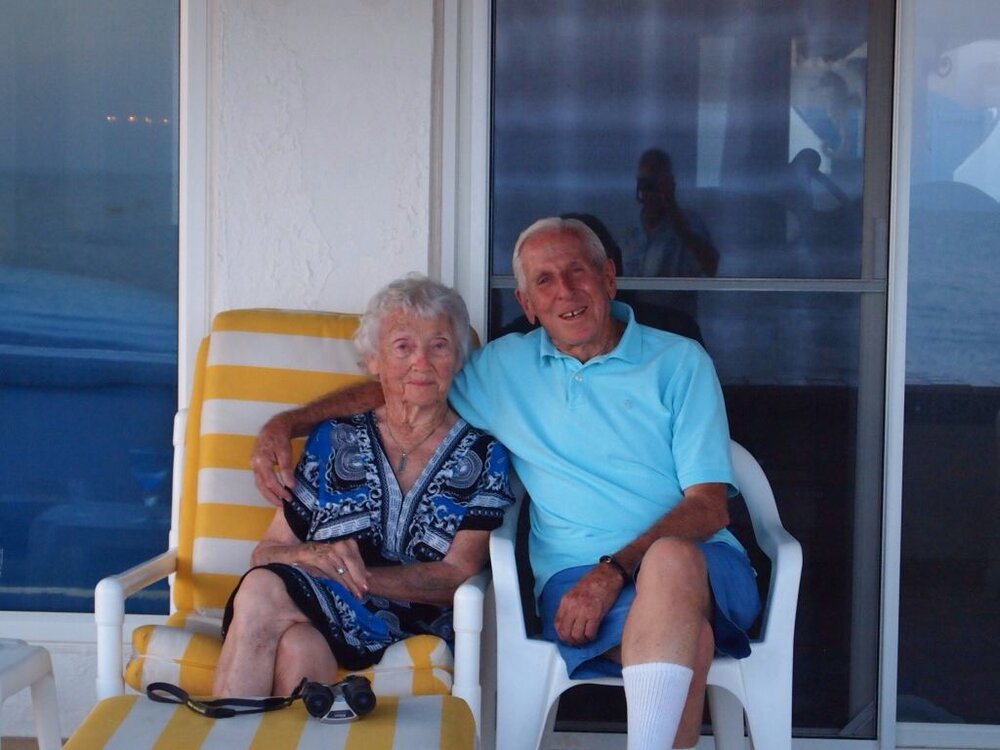 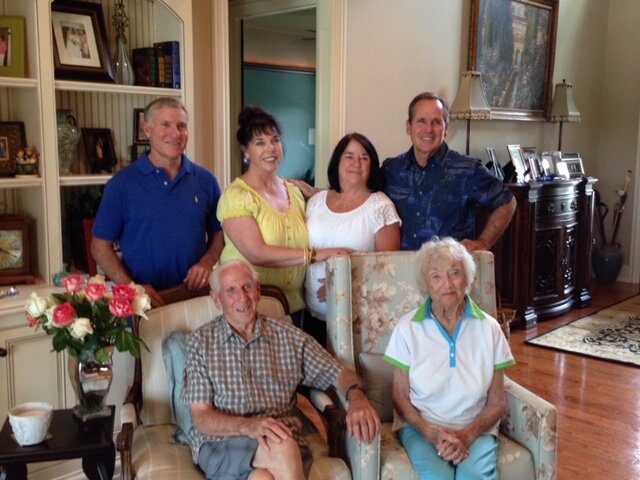 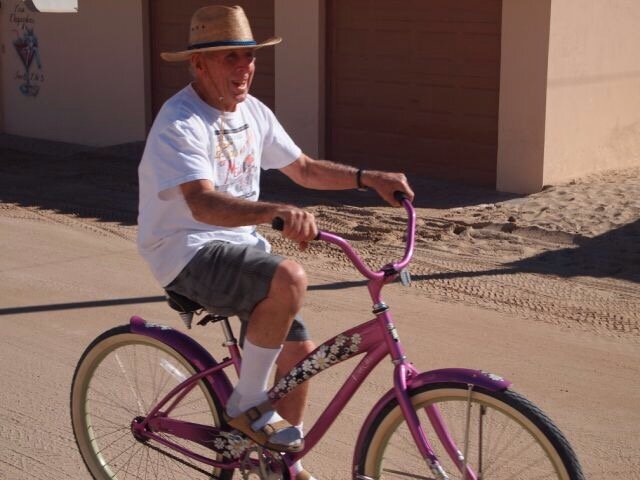 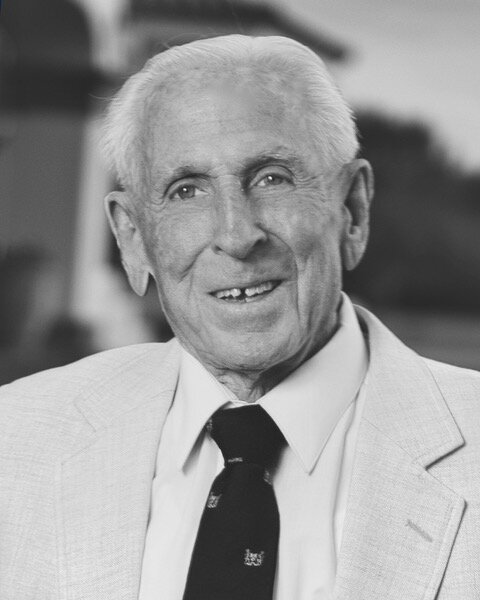 Totten was born on July 25, 1924, in Chicago, Illinois to Helen Totten Warfield and John David Warfield, Jr. When Totten was at a young age, the John David Warfield, Jr. family spent winters traveling to Southern Arizona, and sent Totten and older brother John D. Warfield, III, to the San Rafael Valley, Sonoita, Arizona to help his Aunt Katherine Hutchinson, his father’s sister, build “The Little Outfit Ranch” school. It was during this time, that Totten fell in love with Southern Arizona.

After graduating from Lake Forest Academy, Illinois, he signed up for World War II Active Service on July 30, 1943, 5 days after his 19th birthday.

Soon after his return from World War II, he married Leila Marie Hammel, on August 2, 1947, at the Riverside Presbyterian Church. His love for Southern Arizona moved them to Tucson in 1947, where they resided in Polo Village, a World War II Veteran Village for married couples, and where Leila co-founded the Polo Village Nursery School and Totten served as the mayor.

Totten always loved sweets. As a child and until his passing, he always asked what was for dessert so he could adjust his dinner meal to accommodate his number of dessert servings. It is no wonder, as the long lineage of chocolate, spices, and coffee was strong in his blood with the Warfield Spice Company, (John D. Warfield Sr., Totten’s Grandfather, bought out Thomson & Taylor Spice Company in 1900), Warfield Chocolate Company, Warfield Coffee Company, and the Warfield Sterling Glass Company, all in business from 1863 - 1988.

During Totten and his brother’s childhood, their home was “more than a touch of spice.” As Totten wrote, “All of my dad’s clothes had taken on the scent of chocolate, spices, and coffee, and if you closed your eyes, you would think you were in the factory.”

Graduating from the University of Arizona with a B.A. degree in Business and Public Administration, earning a Varsity Letter in Track and Field, Totten began work at Hughes Aircraft Company in 1955 and served as a Senior Subcontract Administrator for the Phoenix Missile Program, and as he liked to say, “I work for Howard Hughes.”

Totten was exceptional at studying maps, and geography and was always planning the next family adventure. Growing up in the Warfield family was a blast with weekends and holidays filled with backpacking, boating, camping, climbing mountains, skiing and adventures in Canada, Alaska, and all parts of Mexico.

Totten was an ardent fan of the Chicago White Sox, University of Arizona athletics and Studebaker automobiles. He had a keen brain for math, history and music and a steel-trapped memory. He was also a man of self-discipline. After helping his four children with homework and evening chores, he would take off and run three miles, no matter the time of evening (allowing him to enjoy more dessert). Despite this level of self-control, he was fun, silly, loving and believed in the good of all people.

During this period, Totten and his good friend, Harold “Hap” Howell, started Boy Scout Troop #125. Totten and Hap took their scouts, including their sons, on many adventurous trips, and were proud that they helped several boys reach Eagle Scout status.

Leila and Totten retired in 1982 and traveled the world visiting over 137 countries.

Both Totten and Leila volunteered with the Perimeter Bicycling Association of America for 33 years, as well as 18 years with the Arizona Cancer Center. Totten served as a Scout Master for 15 years, and they were members at St. Mark’s Presbyterian Church for over 60 years.

Leila and Totten were married for 73 years, and as Dad always said, “I married the Love of my Life.”

The Warfield family is grateful for the loving and dedicated care from the staff at Handmaker’s Assisted Living and to Casa de la Luz Hospice Care, and to all the friends and family who visited, sent cards, letters, and gifts. A personal and loving tribute belong especially to caregivers Brenda Samson and Louise Zamora who remained loyal and faithful to Leila and Totten until their last moments.

A special thank you to Adair Funeral Home, Dodge Chapel.

In memory of his son, Totten K Warfield, Jr., Totten Sr. would appreciate any donations made to the Lewy Body Dementia Association https://www.lbda.org

Celebration of Lives for both Leila and Totten

Share Your Memory of
Totten
Upload Your Memory View All Memories
Be the first to upload a memory!
Share A Memory