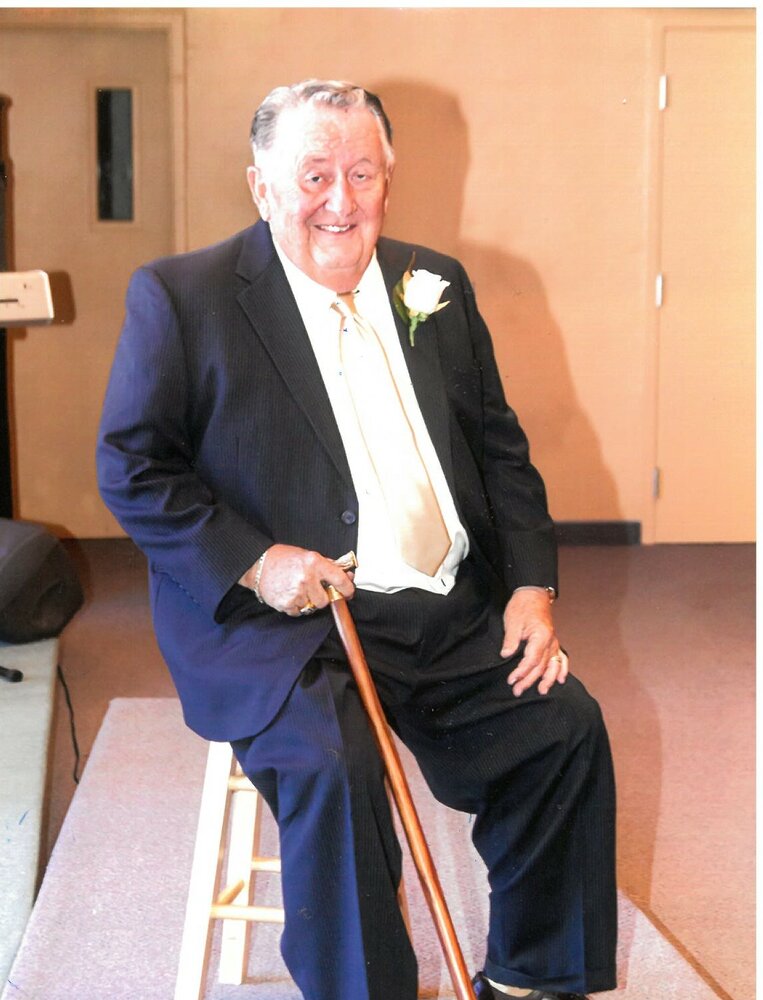 David Sherman Kime, born May 25, 1939, passed away peacefully with his family by his side on May 6, 2022 at 82 years of age.  David was born to Quintin and Shirley Kime in Toledo, OH where he spent his younger years. He was the youngest of two brothers (Timothy Q.).   He moved to Moscow, ID with his mother and stepfather (J. Neil Stahley).  He attended high school at Moscow High School and later attended the University of Idaho.  He graduated in 1961 with a bachelor’s degree in psychology.  He was a proud member of the Phi Gamma Delta Fraternity a.k.a. Fiji.  While in college, he met his wife of 43 years, Patricia Ann Albrethsen. David entered the United States Navy in 1961 as 2nd Lieutenant and was stationed at Pearl Harbor Naval Base in Honolulu, HI.  Honolulu, HI.Hoono He was honorably discharged in 1964.  While in Hawaii, Patricia gave birth to their first child David Scott.  They relocated to the mainland and settled in Tucson, AZ in 1964.  Patricia gave birth to their second son, Patrick Michael, in 1965.  David worked for his Aunt Nancy and Uncle John where he managed Miracle Mile Drug Store.  He later went to work for the State of Arizona as a social worker in Child Protective Services.  During his time with CPS, he was instrumental in in providing numerous children with more favorable opportunities to have successful lives. He retired from the State of Arizona in 1997.  In 2005, David’s wife Patricia lost her battle with cancer.  David later met Barbara Byrd in 2006 and they were married in 2015. David loved to travel and was an avid cruiser.  He loved history and challenged your knowledge frequently.  He had a big love of sports, especially football and enjoyed watching his sons and grandkids play their games. David is preceded in death by his wife, Patricia A. Kime; father, Quintin D. Kime; his mother Shirley Stahley; his stepfather J. Neil “Skip” Stahley.  David is survived by his loving wife of 17 years Barbara, which were the happiest times of his life along with his sons David and Patrick Kime (Lidia); his brother Timothy (Barbara); grandchildren, Kristin, Quintin, Madison, Lexi, Preston, Nicole, Michael and several nieces and nephews. A viewing will be held Monday, May 16th, 2022 from 6:00-8:00 pm at Adair Funeral Homes-Avalon Chapel, 8090 N. Northern Avenue.  Funeral Service will be held at 10:00 on May 17th, 2022 at Summit Ridge Community Church 505 W. Hardy Rd. Burial will follow at Evergreen Cemetery.

To send flowers to the family or plant a tree in memory of David Kime, please visit Tribute Store