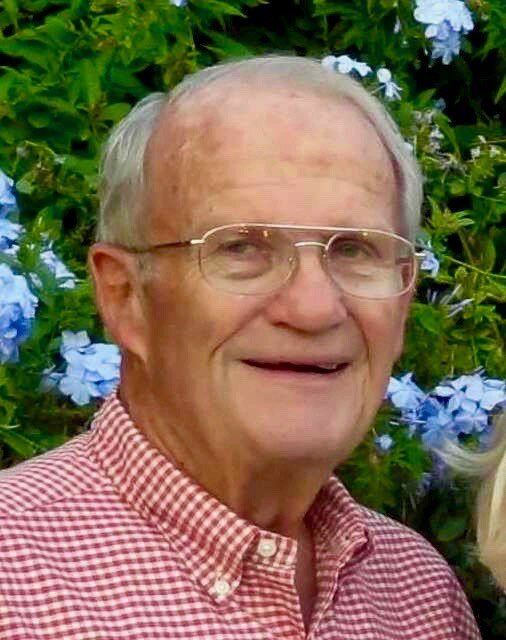 Stuart as the youngest of a large family with four brothers and a sister grew up in Midland, Texas.  He spent his high school years at Culver Military Academy in Indiana.  He went to Oklahoma University to play football.  Stuart followed his father and brothers as a member of Sigma Chi fraternity.  After an injury, he transferred to the University of Texas where he played on the golf team under Harvey Pennick.

While in college, Stuart married the love of his life, Eleanor.  Stuart and Eleanor, after graduation, spent their first married years in New Orleans while Stuart was an Officer in the United States Army.  After the military, they moved to Texas where they raised their family.  In the 1970’s, the family moved to Tucson.

Stuart loved to tell a joke, a story, and was a good friend to all.  Stuart’s passion was golf.  He won the National Left Handed Golf Championship, yet his biggest claim to fame were the 21 holes in one that he made over the years (including two in the last ten years).  He loved playing golf with his granddaughters, sharing with them his love of the game.

Stuart was a dog lover, he will be greatly missed by his two dogs.

Stuart is survived by his wife, Eleanor and his three children Rick (Tracy), Scott (Donna), and Page (Sheldon) and his grandchildren Ashley, Caroline, and Libby.

A service will be held at St. Philip’s in the Hills on May 11th at 2 p.m. with a reception to follow.  No flowers please, donations in Stuart’s name may be made to First Tee of Southern Arizona or Pima Animal Care Center.

To send flowers to the family or plant a tree in memory of Richard Chancellor , please visit Tribute Store