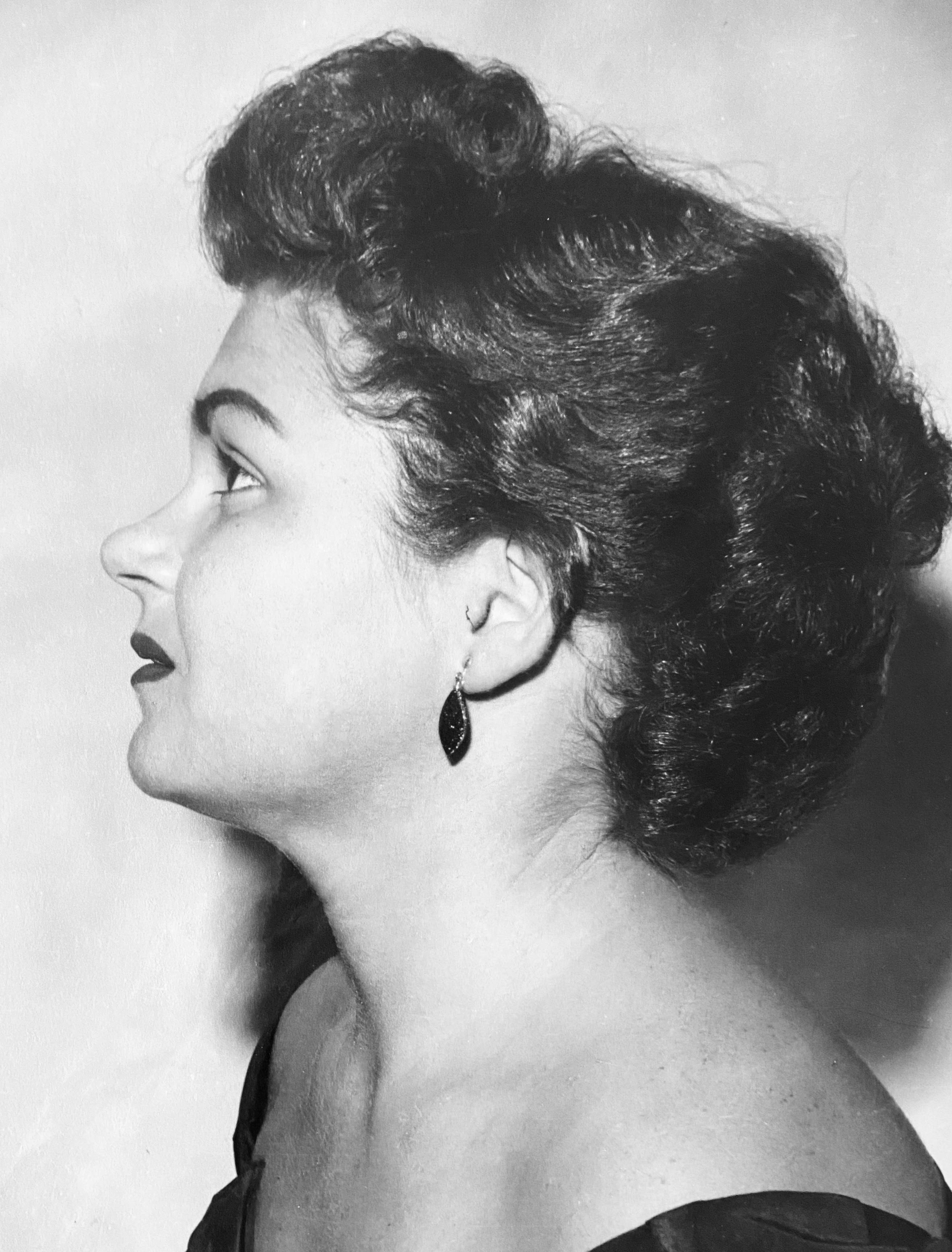 Norma June Miller Landecena Crossman Miller passed through the veil into the joyous awaiting arms of her deceased family members on Saturday, 19 February 2022, in Tucson, Arizona. She was 94 years old.

Norma was the first of 4 children born to Marion Alexander Miller and Lois Leota Phillips. Her growing-up years in Pawnee, Oklahoma, with her sister Erma Lee, brother Elbert Lewis (deceased), and sister Barbara Jean (deceased) were always held in fond remembrance. She loved to re-tell, in story form, those wonderful years to her children and grandchildren. She did not leave her beloved Pawnee until she was mid-way through high school when her family moved to Ontario, California. She completed her formal education, graduating from Chaffey High School in Ontario, California. On 15 September 1946 she married William Vincent Landecena and, during the next 6 years, they lovingly welcomed two daughters, into their family, Phyllis Jean and Barbara Carol. Their union ended in divorce in 1956. On 15 July 1959, Norma wed Kenneth Lee Crossman and, with his three children (Jeanine, Connie, and Curtis), she went from being the mother of 2 children to the mother of 5. Sadly, their marriage ended in divorce in September 1982.

Norma had a life-long dream of becoming a nurse. From her youth on, she was always the go-to person to call if there was ever a medical emergency in the family. When her oldest child was 17 years old, she fulfilled that dream by going to the College of the Desert in Indio, California, where she graduated as valedictorian of her class in 1966 and earned her Licensed Vocational Nursing degree. After working in several hospitals, she attended Chaffey College where she received her Registered Nursing certificate in December of 1981. She ended her career, but never lost her love for nursing, in October 1989 at the age of 62.

Another dream come true was when she bought a house/cabin in the mountains in Crestline, California, in 1989. Living there for almost 15 years brought her so much joy! The view from her living room and kitchen windows looked directly across the street to the beautiful forest. She loved the changing weather, especially the snow! Her children, grandchildren, nieces, and nephews have many joyous memories of spending time with her there and traipsing through the forest.

Norma was known for her fearless spirit! She was daring and brave from the time she was very young. She would think nothing of driving across country to visit her

beloved Pawnee, Oklahoma, by herself. She was a wonderful cook and taught her daughters well. There was nothing she loved to do more than teach her children, grandchildren, nieces, and nephews how to sew, to learn new crafts, to learn how to fish, to love and enjoy trees and nature, and to spend special one-on-one time with them!

Norma was especially close to her still-living sister, Erma Lee. They were known as the Miller Sisters in Oklahoma and would often sing at fairs and even on the radio. Of note is the fun fact that Chester Gould, the author of the Dick Tracy comic strip, is their second cousin.

Interment was completed before the graveside memorial service on 18 March 2022 at Sunnyslope Cemetery in Beaumont, California. A small group of family members and friends gathered around her resting place to share precious memories and to honor the beautiful woman that touched their lives.

To send flowers to the family or plant a tree in memory of Norma Miller, please visit Tribute Store

Share Your Memory of
Norma
Upload Your Memory View All Memories
Be the first to upload a memory!
Share A Memory
Send Flowers