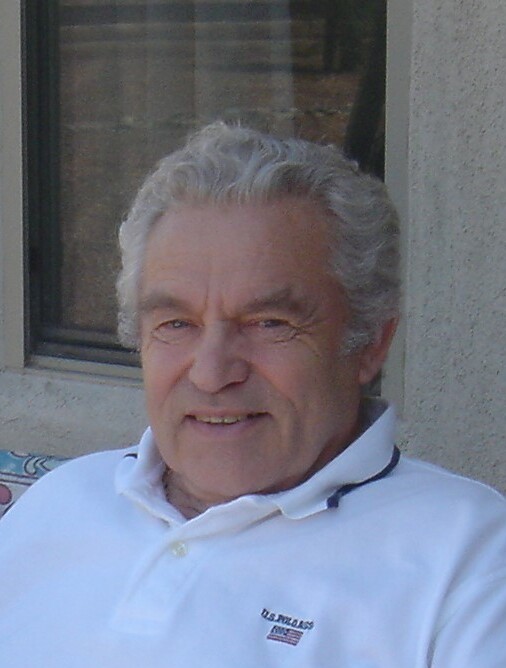 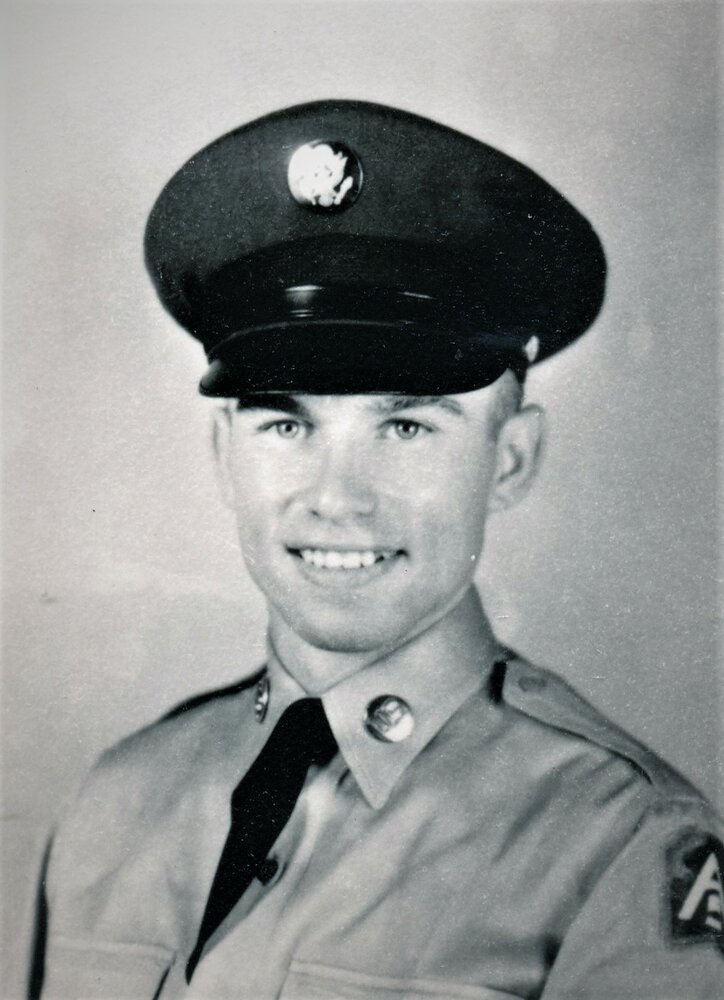 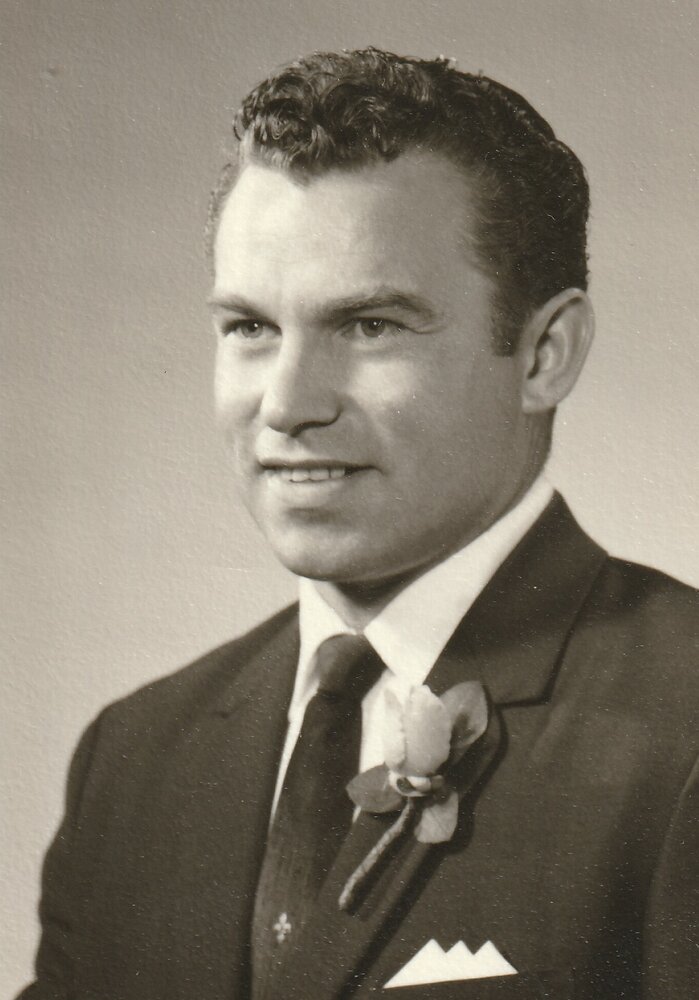 It is with great sadness that we announce the peaceful passing of Paul Massion, 86, on April 22, 2022.  The son of Heinrich Rudolph Massion and Katharina Junk of Cologne Germany. His loving wife, Nell, of 24 years was with him at the time of his passing.

Paul loved life and was determined to continue living it until the last possible moment.  Among his passions were his family, fishing, model trains, home repairs, boating, clipping coupons and “good deals” in general; all forms of gadgets, music, dancing, growing tomatoes, and collecting things.   He especially loved to surround himself with his family at Christmas.

After obtaining his business degree and completing an internship in Germany, he immigrated to the US, working for his Uncle in Freeport, Illinois.  Within six months he was drafted into the Army.  He was proud of his Army career and served 20 + years in active duty and the reserves.

He became an American Citizen as soon as possible and worked hard to achieve the American dream, working 10-12 + hour days and overcoming his share of obstacles.

Paul could build almost anything.  Remodeled multiple homes and built a large indoor equestrian riding arena and stables in Freeport Illinois.  He later owned a small welding shop, and worked for a local company repairing equipment.   When his mother became ill he moved to Tucson to join his family.

During the last years of his life he became a man of strong faith and actively attended the Church of the Latter Day Saints with his wife Nell.  At his request he will be sealed to "My Nell" within the church.

Paul was predeceased by his sister, Elisabeth (Massion) Stockhausen and Brother-in-law Hans Stockhausen.

To send flowers to the family or plant a tree in memory of Paul Massion, please visit Tribute Store
Thursday
12
May

Share Your Memory of
Paul
Upload Your Memory View All Memories
Be the first to upload a memory!
Share A Memory
Send Flowers