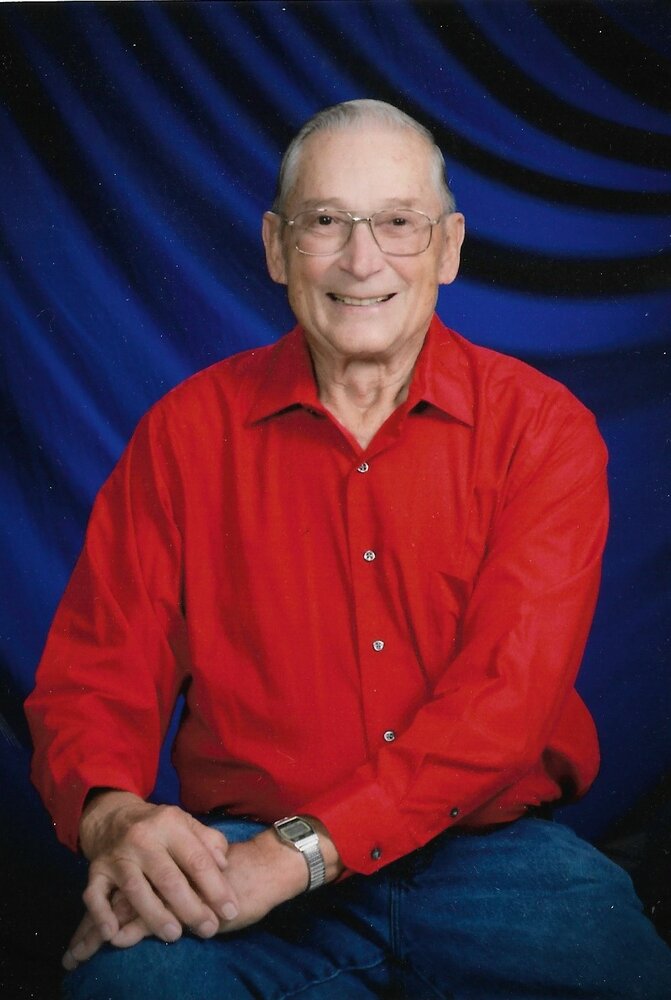 Willis Lloyd McCuistion (Willie to many who knew him), age 84, went to be with the Lord on April 22, 2022. He was born May 28, 1937 to James and Nellie McCuistion and grew up in Fowler, Colorado in a family with 5 sisters and 1 brother. When he went to Colorado State University, he met his lifelong sweetheart Fran Davison and they began a 62 year journey of married love on July 19, 1959 at First Methodist Church in Las Animas, Colorado.

Willie always had a passion for going overseas and he was able to couple that passion with his love for agriculture in 1966 when Rockefeller Foundation came looking for promising future leaders at Oklahoma State University where Willie was finishing up his PhD. In October 1967, Willie and Fran packed up their young sons Kevin and Michael and headed to India to help Nobel Peace Prize winner Norm Borlaug and his expanding leadership team in their mission to feed the world (what would eventually be called the ‘green revolution”). Less than a year after arriving in India, Willie was asked to lead all of Rockefeller/CIMMYT’s projects in North Africa as well as to be the primary geneticist for the country of Tunisia. After developing a leader to take his place in Tunisia, Willie moved his family to Algeria in 1971 to create a new project there while continuing to lead all of North Africa.

In 1975, Willie and Fran decided to move their family to Corvallis, Oregon so that Kevin and Michael could finish their education in the U.S. In Corvallis, Willie took on a new role as an associate professor at Oregon State University but he was also asked to lead an international research team that developed new varieties of wheat in 50 different research stations across 35 different countries. After Kevin and Michael were both in college, Willie took on a new leadership role as the interdisciplinary research leader for WinRock’s multi-billion-dollar research project based out of Cairo, Egypt. Even though Willie retired in 1994, he continued to act as a national agricultural consultant with multiple projects in Albania, Uzbekistan, China, and Egypt.

Throughout their lives, Willie and Fran have both had a passion for their Lord Jesus, and in retirement they have devoted themselves to serving family and friends in Oregon, Washington, and Arizona. Willie was particularly fond of the people he met and served in Tucson at Christ Community Church and Rincon Country East. He will be remembered by so many people for his gentle, caring, Christlike concern for them as well as his seemingly endless curiosity about them and their lives. Willie’s life verse was Galatians 2:20, “I have been crucified with Christ. It is no longer I who live, but Christ who lives in me. And the life I now live in the flesh I live by faith in the Son of God, who loved me and gave himself for me.”

Willie is survived by his wife Fran, his son Kevin and wife Kristin, his daughter-in-law Lisa, his grandchildren Shawn McCuistion, Jonathan McCuistion, Grace McCuistion, Patrick McCuistion and his wife Becca; his sisters Verena Rogge, Dorothy Baker, and Maxine Adcock as well as many nieces and nephews. All of these he loved and touched deeply. His son Michael passed away in 2021.

To send flowers to the family or plant a tree in memory of Willis McCuistion, please visit Tribute Store
Saturday
14
May

Share Your Memory of
Willis
Upload Your Memory View All Memories
Be the first to upload a memory!
Share A Memory
Send Flowers