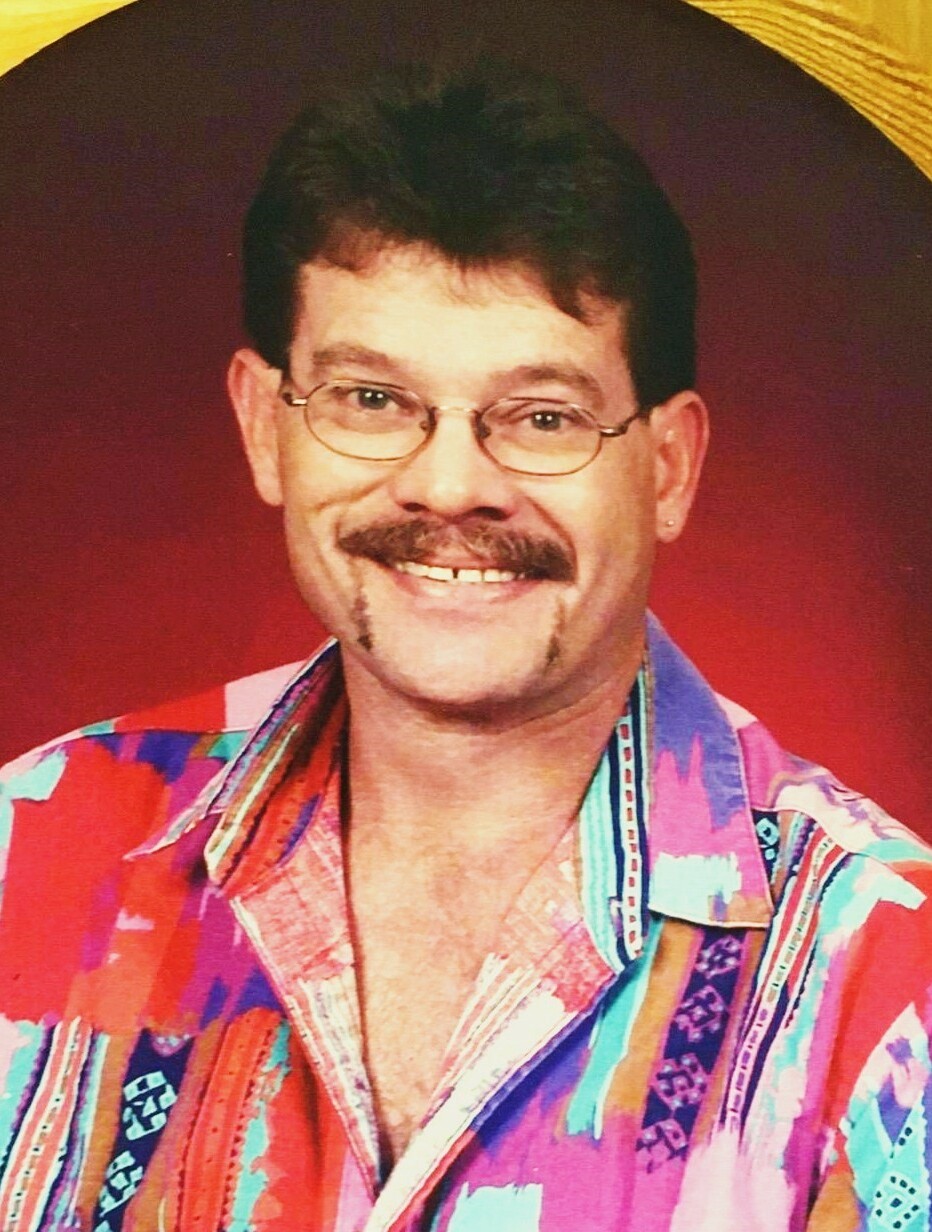 He was born on November 2, 1966 in Grand Junction, Colorado. The family moved to Manitou Springs, Colorado for three years before moving to Tucson, Arizona in 1971. He was raised up in Tucson and at a very young age he learned about hard work, dedication, family and God. These ideals would see him through an amazing and worthwhile life.

After graduating Sunnyside High School he served his country in the United States Marine Corps. Following his service in the military, he tried his hand at several endeavors before settling in at Wilson Electric where he became a Journeyman Electrician and dedicated employee for many years.

He is also preceded in death by his parents, Charles and Janet Pilon Turner; son, Aaron Flores and brothers, Charles Jr., Leslie and Edward Turner.

To send flowers to the family or plant a tree in memory of Troy Turner, please visit Tribute Store

Share Your Memory of
Troy
Upload Your Memory View All Memories
Be the first to upload a memory!
Share A Memory
Send Flowers