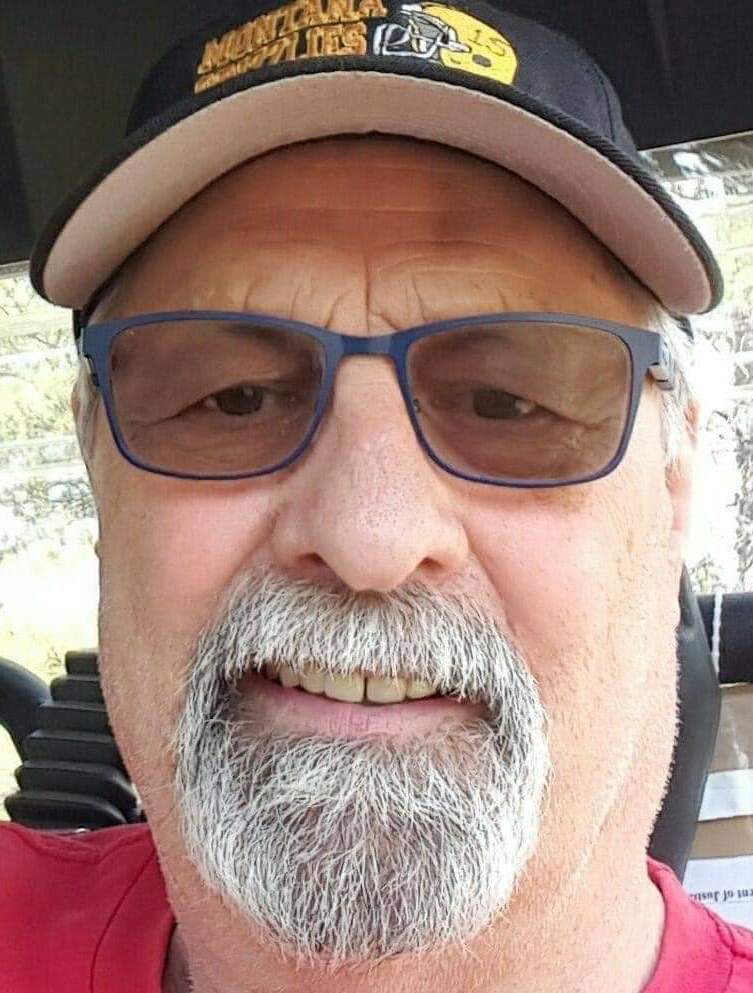 Richard (Ric) Vincent Richter, age 77, left this world April 21, 2022 at his home in Oro Valley, Arizona where he lived with his wife of 40 years, Jane Richter. He was born in Glasgow, MT and lived in Big Sandy, Chester, and Missoula, Montana as well. An avid musician from a young age, some of his early recordings were recently released on vinyl - Long Time Comin' (Lost Sounds from the Treasure State Vol. 1 - 1958-1969). A pharmacist by trade, he wore many hats including rockstar, trickster, amateur carpenter, adventurer and outdoor enthusiast. His cabin, built with friends and family in Dearborn Montana, has been an off-grid mecca for so many. He left a strong impression on all of us who knew him, from patients to bandmates. He loved his family. A viewing and memorial service will be planned for the summer of 2022 at Christ the King episcopal church in Tucson, AZ. A memorial party will be planned for September of 2022 in Montana.

To send flowers to the family or plant a tree in memory of Richard Richter, please visit Tribute Store