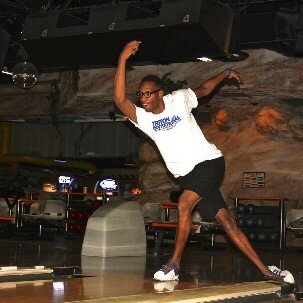 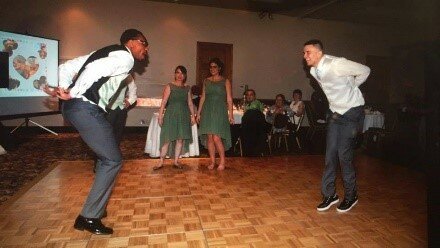 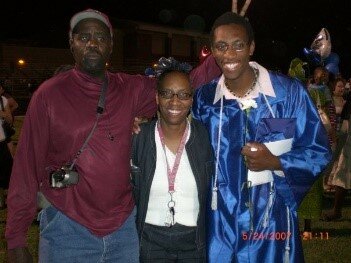 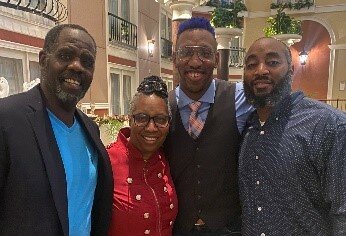 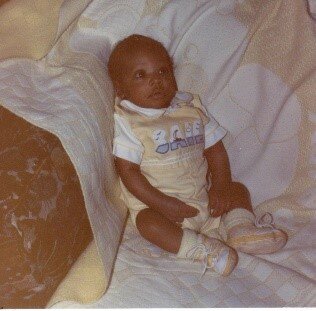 A Time to Be Born: Earle Labriel “Beezy” Leach was born to Earl Leach and Antwan Beaden-Leach and Big Brother Keene Drummond on December 10, 1988. He departed this earthly life, with his family by his side, on Monday, April 18, 2022.

A Time to Build: Beezy graduated from Catalina Magnet High School, Traditional Magnet Program in 2007. He attended Missouri Baptist University and was one class short of his associates degree from Pima Community College.

A Time to Embrace: Beezy was a natural-born athlete, playing soccer, tennis, track and bowling. He received numerous awards for interscholastic and collegian track, as well as scholarships and prizes for bowling. His dreams were to go to the Olympics, which he was training for, and to coach high school track, which he accomplished.

A Time to Dance: Beezy loved music! When he heard a song that he liked, his feet would start moving and before you know it, he is up and dancing! It was his happy place. His mother called him “Happy Feet”.

A Time to Love: Beezy loved being with family. He was part of so many of his friend’s family that they considered him just one of the kids. Family to him was not only blood, but the close tie and connection with people. He was adopted by so many families.

To send flowers to the family or plant a tree in memory of Earle Leach, please visit Tribute Store
Thursday
28
April

Share Your Memory of
Earle
Upload Your Memory View All Memories
Be the first to upload a memory!
Share A Memory
Send Flowers