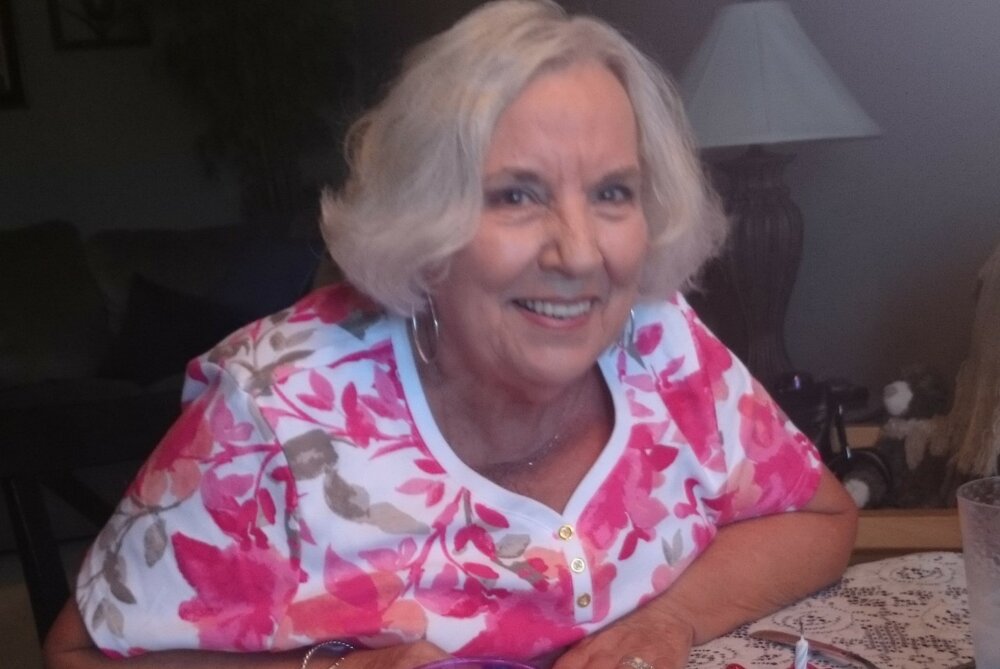 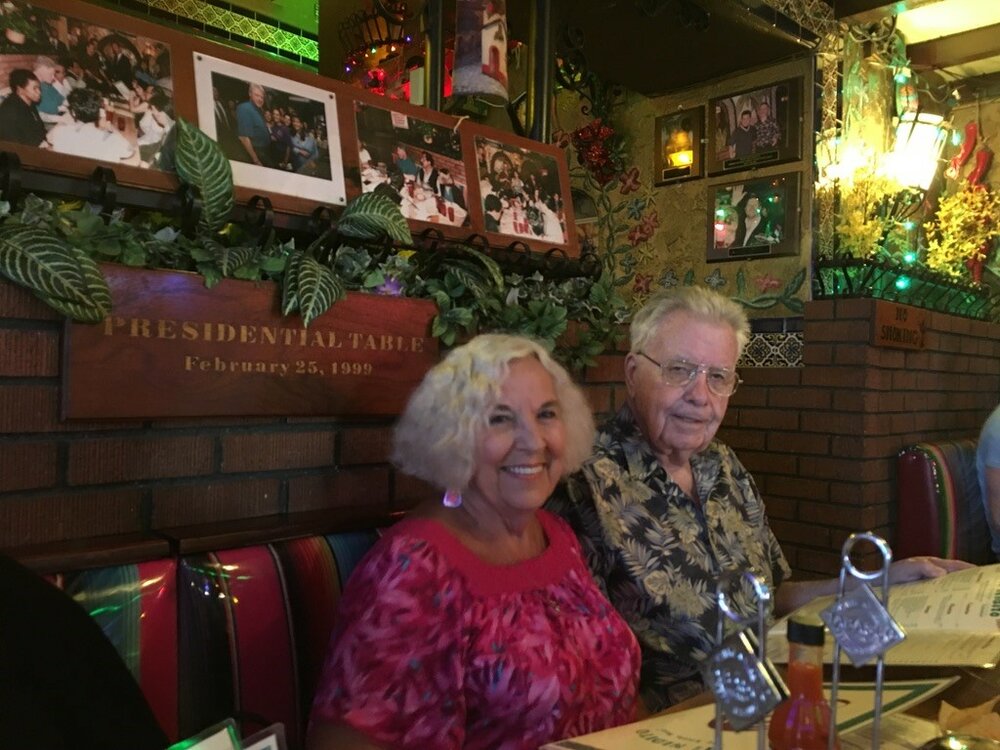 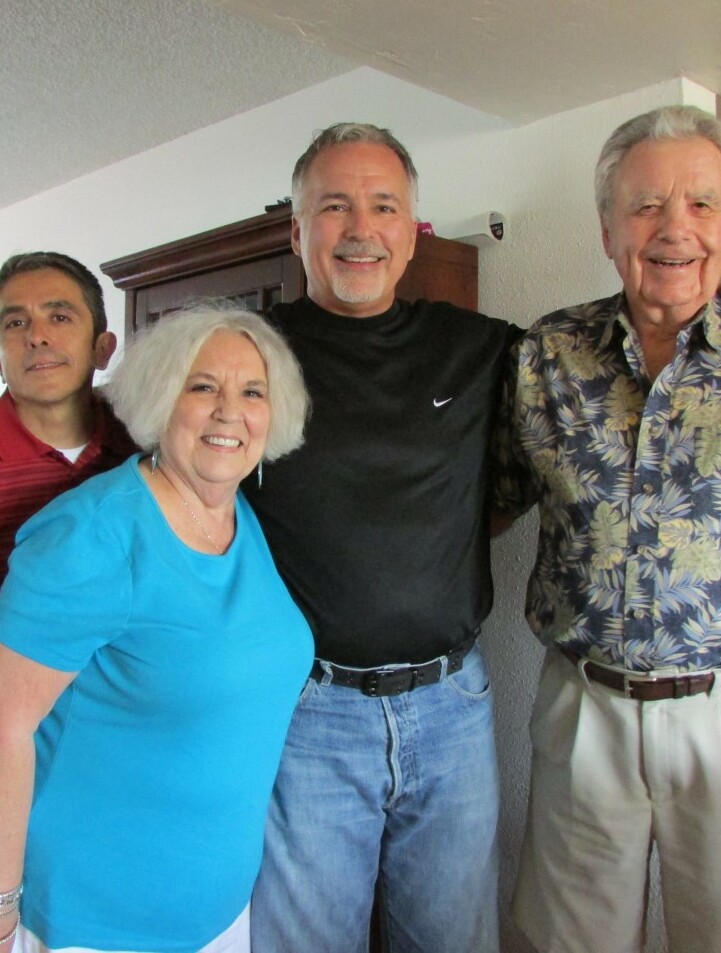 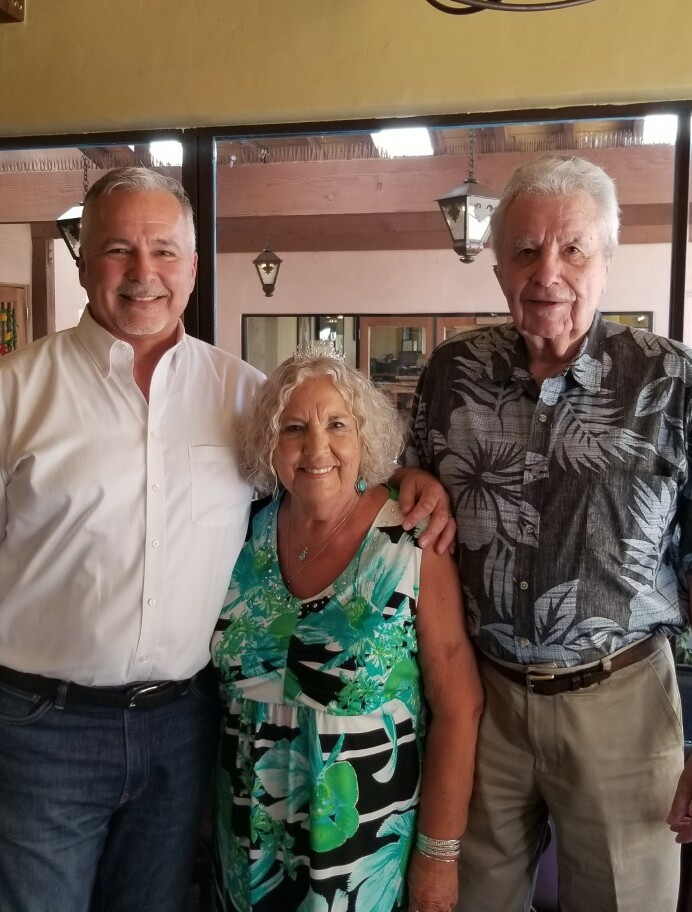 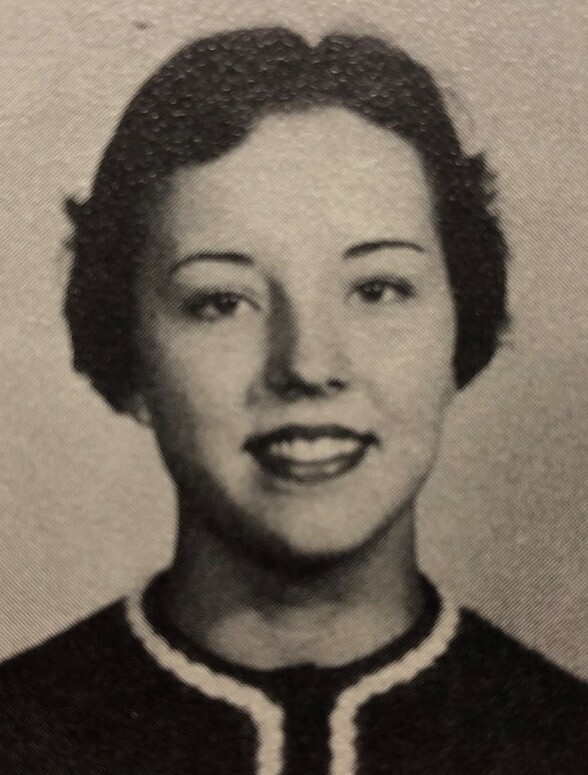 With a heavy heart I make this announcement.

April 5, 2022 my mother, Carol June Robertson passed into the hands of our Lord Jesus Christ.

Carol June Robertson was born in 1938, in Saginaw Michigan of the parents, Lawrence and Loretta Price. Carol was the proud older Sister of Kathrine (Kay), Patricia (Pat) and twin brothers Richard and Robert. Raised in the farm life near Saginaw Michigan, and graduated from Saginaw High School. Carol and Jim were introduced to each other by Janet (Robertson) Zuellig (Jim’s sister) at an activity at The Taymouth Presbyterian Church in Taymouth Michigan. Later Jim asked Carol June Price to “The Prom”, May 1953, and their wedding followed on November 9, 1957. In 1958 their first child, James Jr. was born and in 1961 their daughter Judy was born.

In 1977 Carol and Jim relocated to in Tucson Arizona. The move was motivated by a job offer for Jim.

Carol (Mom) always had a Christmas stocking for everyone, a birthday cake with the right amounts of candles, and she didn’t miss a holiday with a special card. It shouldn’t go unsaid that Grandma’s Taxi was busy for the grandchildren Amanda (Tommy), Emily and James, III.

Carol will be memorialized at 12 noon, May 13, 2022, in an open ceremony with family and friends.

Praise God, His will be done.

To send flowers to the family or plant a tree in memory of Carol Robertson , please visit Tribute Store
Friday
13
May

Share Your Memory of
Carol
Upload Your Memory View All Memories
Be the first to upload a memory!
Share A Memory
Send Flowers