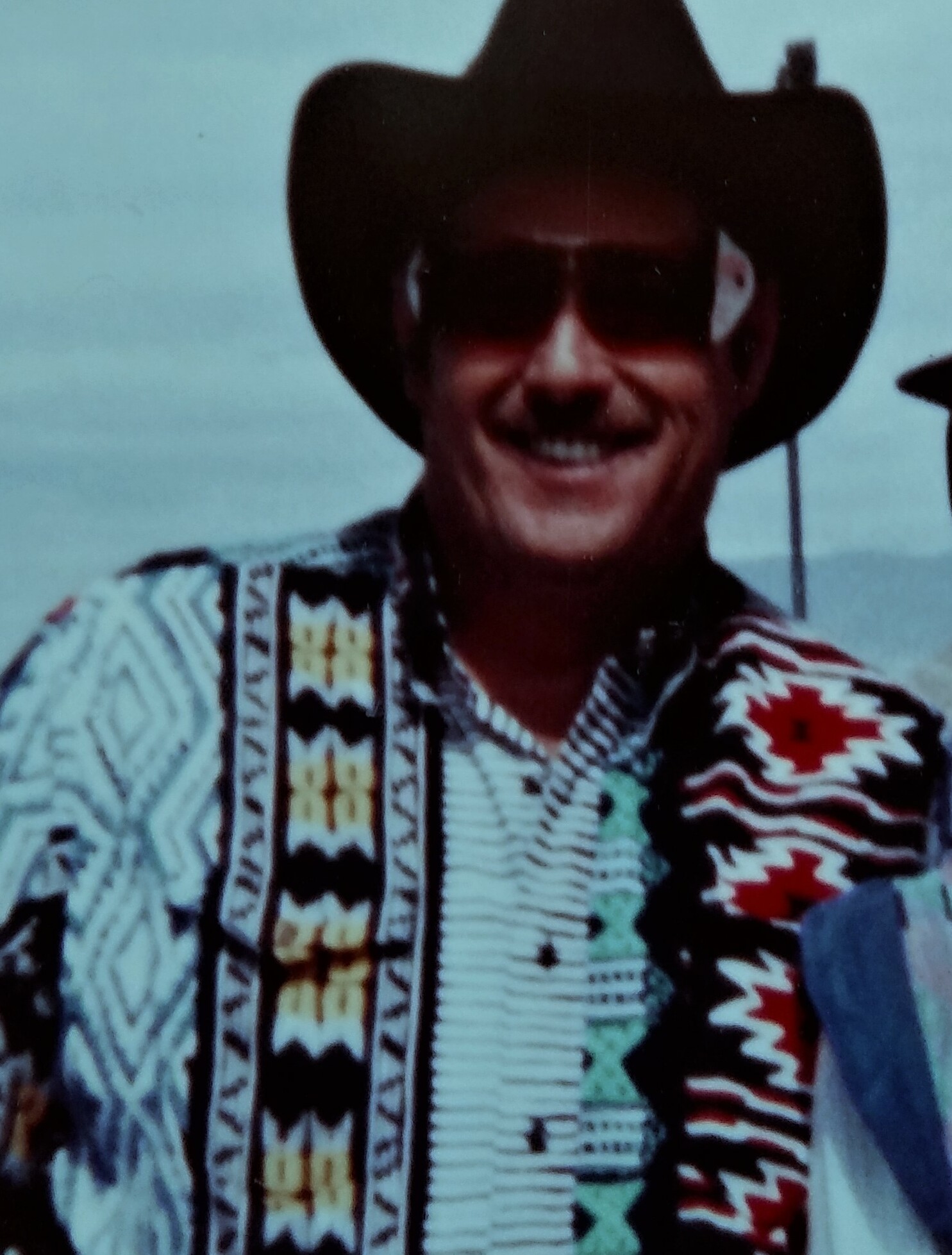 Johnnie Dale Prytula was born February 14, 1949 and passed peacefully at home on April 9, 2022. He had just turned 73. He is survived by his wife, Char Prytula, Tucson, brother Danny Dawson, Idaho, and daughter Jill Alejo, New Mexico along with three grand children. Johnnie and Char celebrated their 48th wedding anniversary on April 6, 2022.

He was a Viet Nam Veteran and served as an Engineer for the Army’s helicopters. He was also an avid hunter. He loved duck and deer hunting. He and his wife was introduced to clay target shooting in 1974 and joined the Amateur Trapshooting Association. He received his 100,000 handicap certificate for targets shot from ATA. In 2006 he started shooting Sporting Clays at Tucson Trap and Skeet Club and was on the Arizona Veteran All State Team in 2008 and a Life Member of the trap club since 1985 and the Arizona State Trapshooting Association.

Remains will be interred at Marana Veterans Memorial.

Share Your Memory of
Johnnie
Upload Your Memory View All Memories
Be the first to upload a memory!
Share A Memory