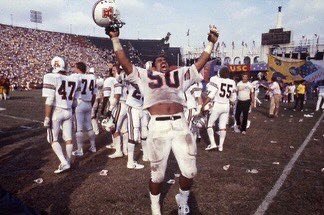 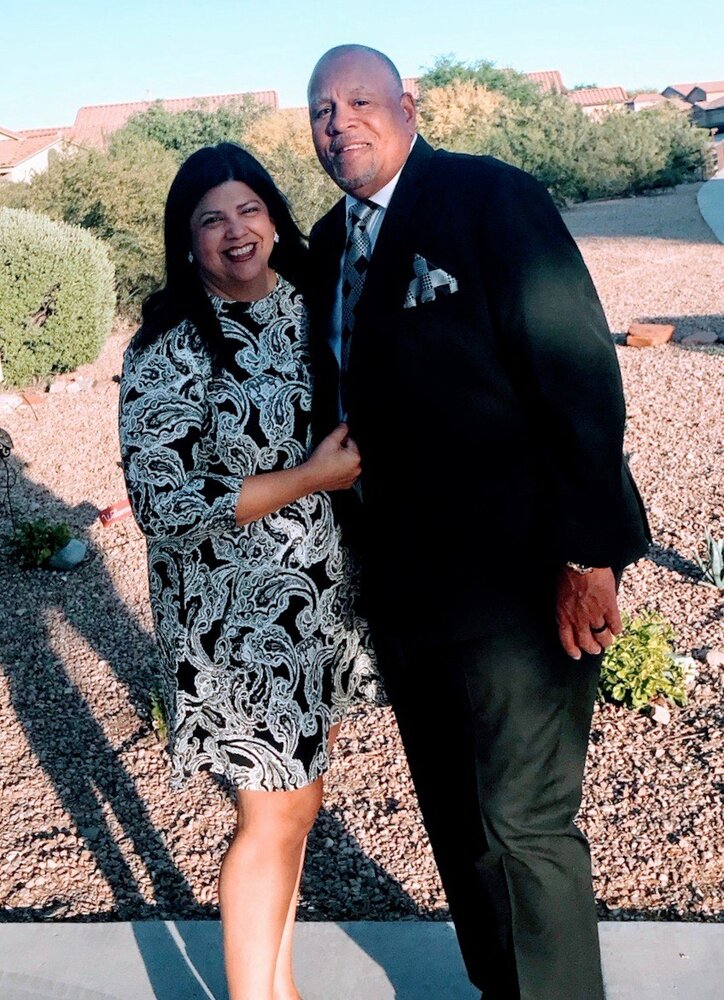 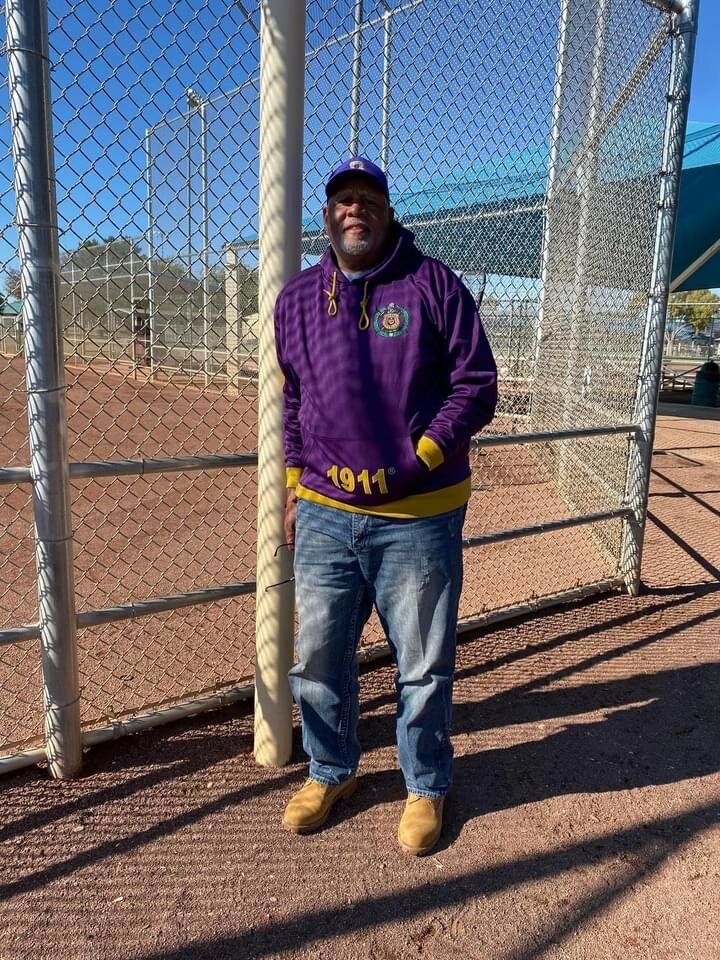 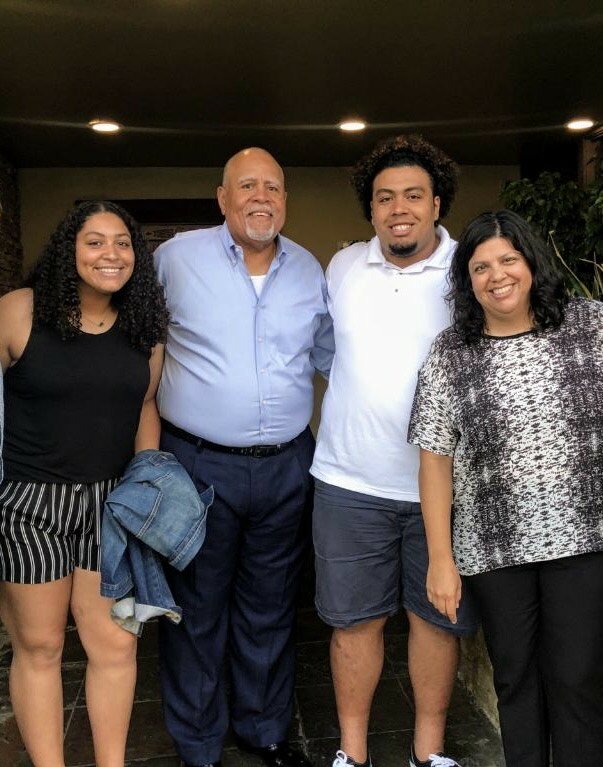 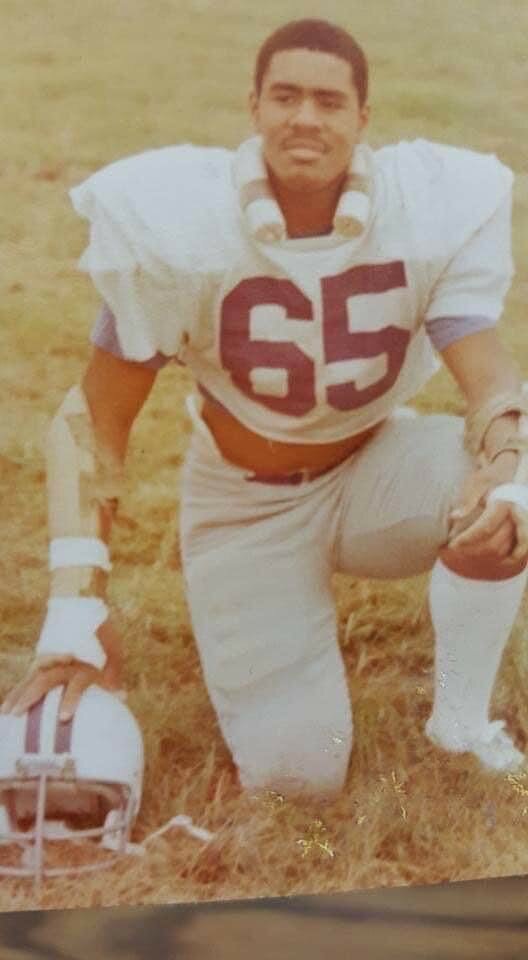 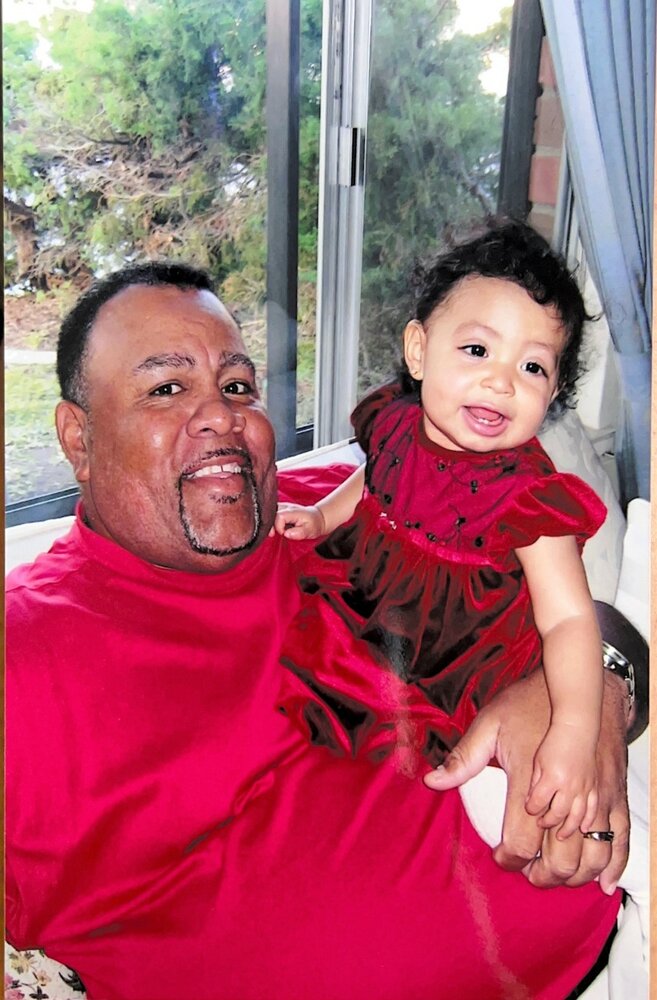 Julius was born on August 10, 1961 at District of Columbia General Hospital in Washington, D.C.

Julius attended Seaton Elementary School, Francis Junior High School, and Cardozo High School in Washington, D.C.  While at Cardozo High School, Julius lettered in football, baseball, basketball and was a High School All-American in football.  His senior year, Julius was named Class Clown, Most Talkative, Most Athletic, and Loudest.  Julius’s childhood friends were James Locke and Johnny Johnson, who he continued to remain close to for the rest of his life. Julius lost both his parents early in life and it took a village to help raise him, including his high school football coaches, Frazier O’Leary and John Nun, elementary school teachers, including Mrs. Teresa Snuggs.

Julius arrived in Tucson, Arizona to play football in 1981. This is where he was introduced to the Dunford-Guthrie family.  They would become his second family with mom Pat, father Richard, brother John, and sister Katie. Julius was welcomed into their home with open arms and he never left.

While at Arizona, Julius earned Outstanding Lineman of the Year in 1982.  Julius also became a member of Omega Psi Phi fraternity Alpha Epsilon Chapter on April 30, 1983, with a line name of 14 Karat Gold. Julius’s closest friends during college were Randy Robbins, Ricky Hunley, and LaMonte Hunley which ended up becoming lifelong friends and family. Julius earned his Bachelor's degree in Business and Public Administration with a minor in Criminal Justice. After football, Julius immediately began coaching starting with his Graduate Assistant year in 1983.  Julius then began coaching youth football and this would be part of his life for the next thirty plus years.

After leaving the university, Julius worked at several counseling agencies working with at-risk youth, in elementary through high school.  Julius also worked at Child Protective Services as an intake case manager, before becoming an academic counselor for student athletes at The University of Arizona.  While working as a counselor, he loved working with student athletes and always encouraged them to follow their heart and truly enjoyed their company.  So many of these former students remained a part of his extended family. Julius then earned his Master’s degree in Counseling. Julius also completed the NCAA LeadERSHIP Institute for Ethinic Minority Males in 2005. After Julius finished coaching his son in 2012, he took on more leadership responsibilities with Tucson Youth Football and Spirit Federation.  Julius was honored to become part of the American Youth Sports Football Hall of Fame in 2019 and retiring as president in 2021.

Julius left the U of A to become the counseling director and Villa Oasis High School and then on to Catalina High School where he retired from state service in 2018.

Julius never stopped sharing his story, he spoke to small groups and he spoke to entire school assemblies in order to encourage anyone who needed to hear a story that they could connect to.

While retired, Julius enjoyed chauffeuring his daughter Julia to school, hanging out at Roc’s New Stitch shop, shopping at Ross, woodworking, and  trying his hand at different projects around the house.

If you would like to stream the service here is the link https://client.tribucast.com/tcid/6319383883

To send flowers to the family or plant a tree in memory of Julius Holt, please visit Tribute Store
Thursday
14
April

Share Your Memory of
Julius
Upload Your Memory View All Memories
Be the first to upload a memory!
Share A Memory
Send Flowers