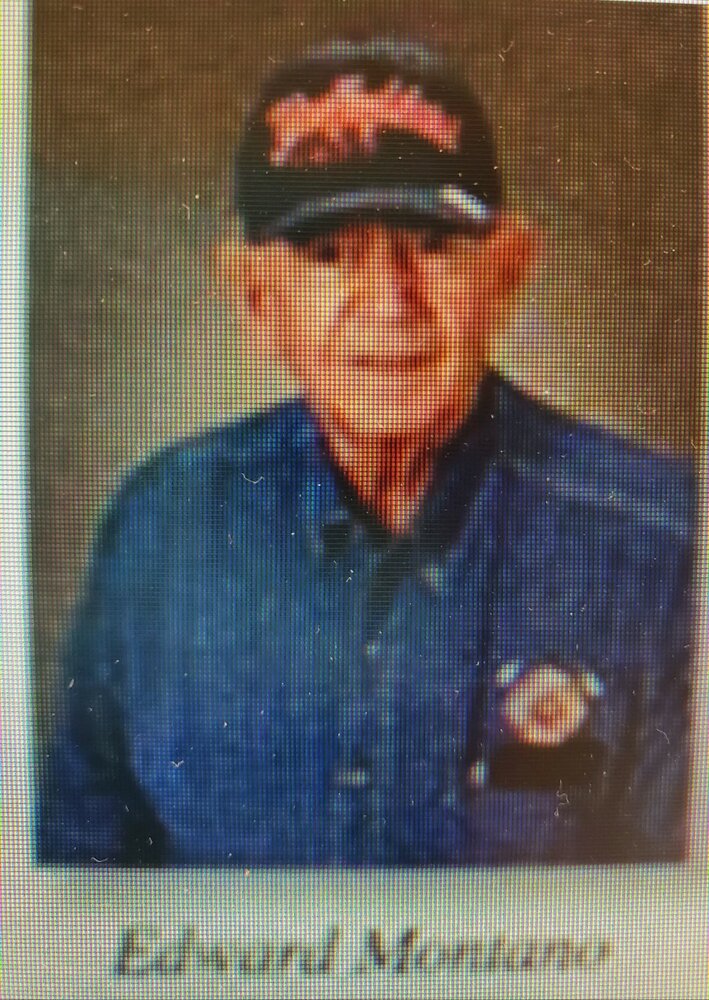 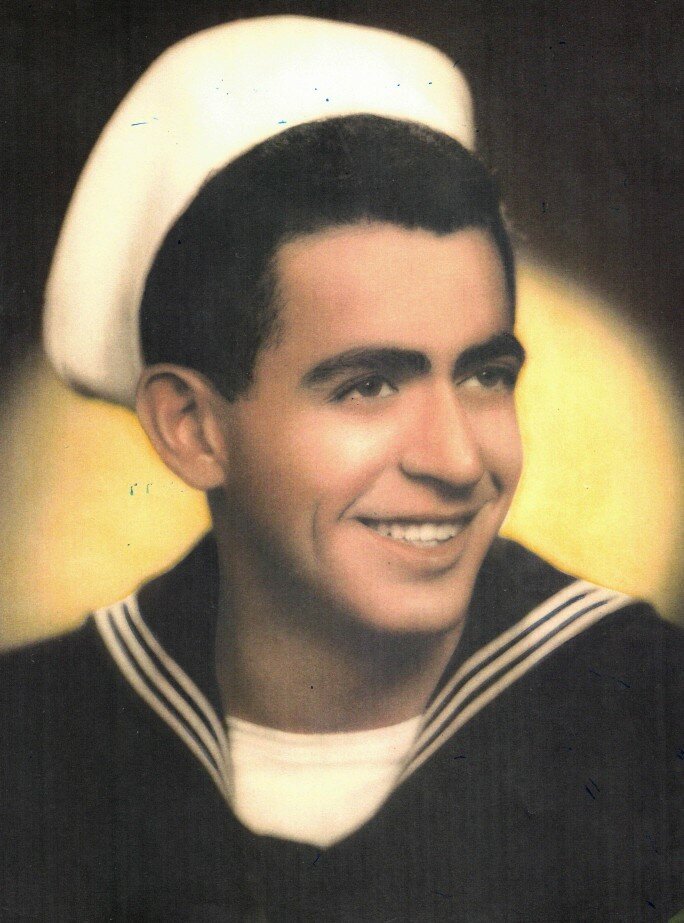 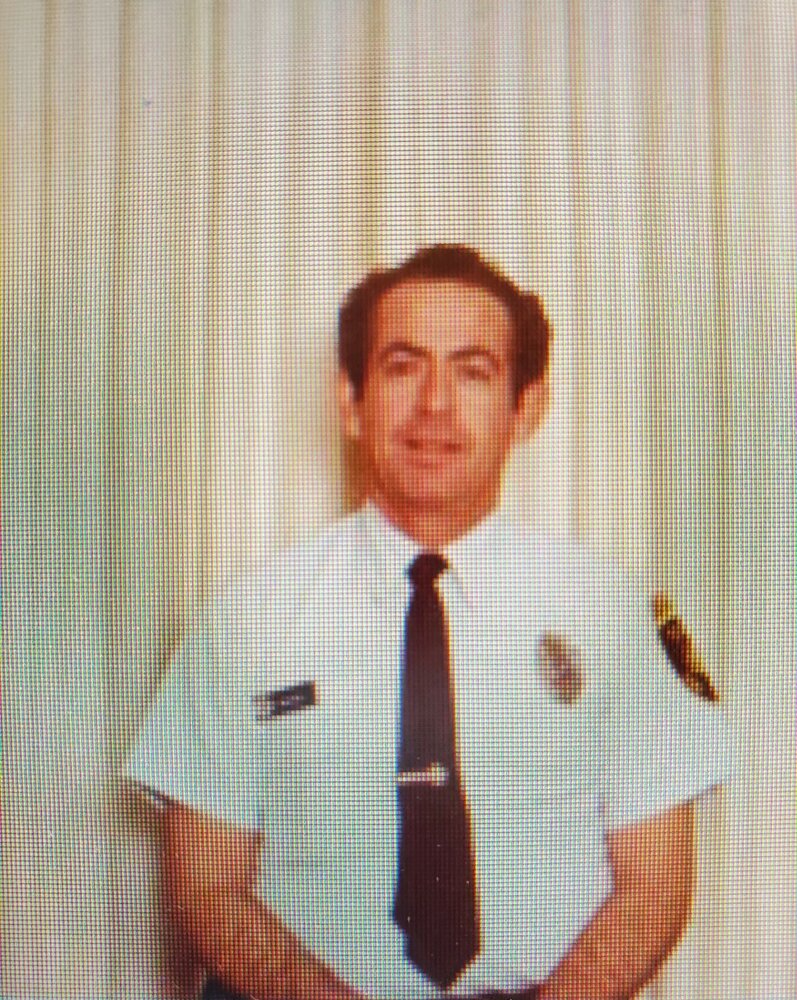 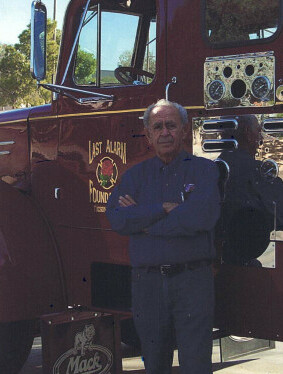 Eddie was born at the Storks Nest in Tucson, AZ and raised by his grandmother, Concepcion and mother, Edelia.

Preceded in death by 6 siblings, Harry, Carlos, Buddy, Irene, Lily, Helen and leaves behind many nephews and nieces.

Eddie was a graduate of Tucson High, joined the Navy and served proudly on the USS Ticonderoga. After an honorable discharge, he joined the Tucson Fire Department in 1959 and was present at The Pioneer Hotel fire. That was when he decided prevention was more important than the aftermath of a tragedy like that.

He retired Captain of Fire Prevention in 1986. Immediately was nominated president of The Tucson Retirees Association. Retiring in 2006, Ed also enjoyed being an inspector for FHA, later nominated by Jim Russell in 2008 as one of the 8 Founding Fathers and became the original President of The Last Alarm Foundation, up until the completion of the 1954 Mac L Fire Truck Hearse, retiring in 2016 due to struggles with the beginning of Alzheimer’s.

Ed was a funeral liaison along with retired firefighter Bud Wray for 40 years, visiting families of fallen brothers.

Many thanks to Marta Badilla (caregiver) and Casa de la Luz for their loving care.

At the family request, donations in memory of Ed Montano can be made to:

Share Your Memory of
Edward
Upload Your Memory View All Memories
Be the first to upload a memory!
Share A Memory