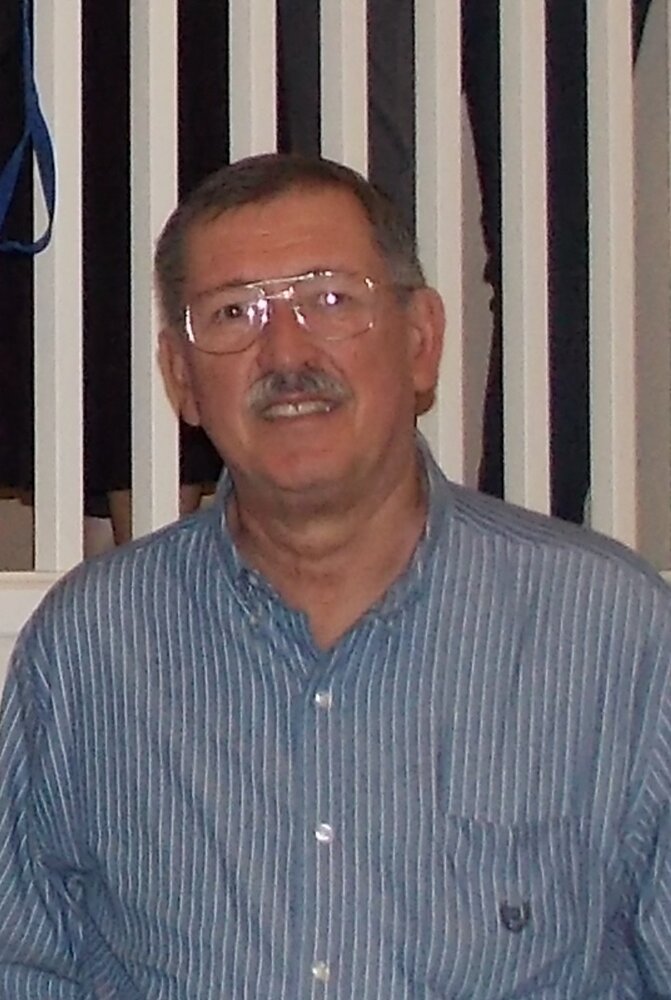 Francis G. Ferguson, 75 from East Providence Rhode Island, passed away on April 2nd, 2022 after a valiant fight against pancreatic cancer. He was born in Woonsocket, RI, the son of the late Francis E. Ferguson and Anastacia (Stanteiski) Ferguson. Besides his wife of 55 years, Paula (Brown) Ferguson, he leaves two daughters: Lesley Watson & husband Jason of Queen Creek Arizona and Jennifer Labonte & husband Robert of Tucson Arizona as well as four grandchildren, Morgan, Mckenna, Olivia and Noah. He also leaves behind his sister Brenda Bettencourt. Frank was dedicated to public service. He was an Army Veteran, an East Providence Police Officer, holding a bachelor’s in criminal justice, retiring as a Lieutenant in 1992. He finished his careers as a Postal Carrier for the Tucson Post Office retiring in 2010. Frank enjoyed spending time with his family, especially his grandchildren, talking about politics and doing handy man work with his son-in-law Rob. He will be dearly missed! The Funeral Arrangements will be private. In lieu of flowers, donations can be made to the Tunnel to Towers Foundation.

To send flowers to the family or plant a tree in memory of Francis Ferguson, please visit Tribute Store

Share Your Memory of
Francis
Upload Your Memory View All Memories
Be the first to upload a memory!
Share A Memory
Send Flowers