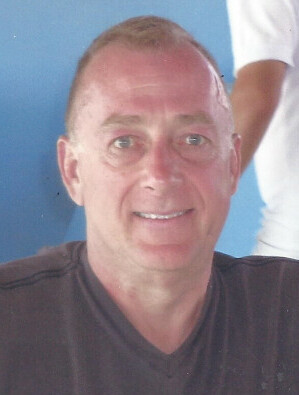 Warner Bryant Jones died on February 21, 2022, in Phoenix, AZ at age 65. He was a devoted uncle, cousin, brother, son, and friend. Born to Gretchen and Russell Jones in Tucson on July 26, 1956, Warner graduated from Rincon High School and then the University of Arizona, remaining a staunch Wildcat supporter for life. After working on several political campaigns, he moved to New York City, where he fell in love with the Big Apple, living and working there for 25 years. He returned to Tucson in 2006 where he worked in accounting for Tucson Electric Power until he retired in 2018. He is survived by his three sisters: Gretchen Wall, Charlotte Morrissey, and Meredith Weymer. A memorial service is scheduled for April 9, 2022, at Shadow Rock Church, 12861 N. 8th Ave, Phoenix, AZ, at 11 a.m., followed by a life celebration at Orange Tree resort, 10601 N. 56th St., Scottsdale, AZ. In lieu of flowers, please consider donating to the U of AZ Foundation or the Tucson Interfaith HIV-AIDS Network.

Share Your Memory of
Warner
Upload Your Memory View All Memories
Be the first to upload a memory!
Share A Memory