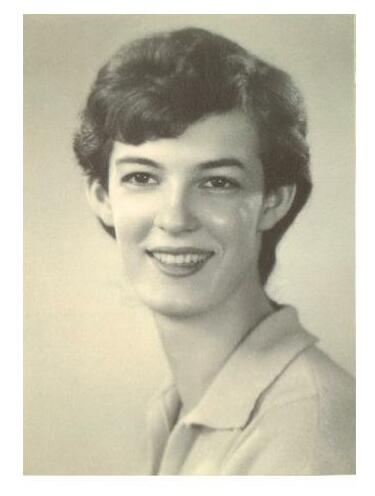 Janet Ann Grimit (nee Klein) was born in Cushing, Nebraska on January 15, 1939 and passed away on March 30, 2022. Janet lived in many places in her life, Nebraska, Washington, Arkansas and Arizona. For many years she helped in the family business, the Topper restaurant in Blair, Nebraska. She then became a caregiver in both Omaha and in Arkansas. When she retired she moved to Tucson. She was a loving and caring mother, grandmother, and sister. Her favorite hobbies were scrapbooking and reading. She loved going to Seaside, Oregon for vacations with family. She loved making Seaside scrapbooks almost as much as the vacation itself. Janet was preceded in death by her parents, Gilbert Klein and Dorothy Bergeron, 1 sister, Leona, 2 brothers, Lee and Melvin, and one son, Steve. She is survived by four siblings, Fred, Gilbert, Peggy and Candy, 2 sons Ralph and Jeff, four grandchildren Nicole, James, Luke and Grant, and one great grandchild Brady.  The memorial service will be held on April 6, 2022 at 11am at Saint Elizabeth Ann Seton Catholic Church, 8650 N Shannon Road, Tucson, Arizona 85742.

To send flowers to the family or plant a tree in memory of Janet Grimit, please visit Tribute Store

Share Your Memory of
Janet
Upload Your Memory View All Memories
Be the first to upload a memory!
Share A Memory
Send Flowers