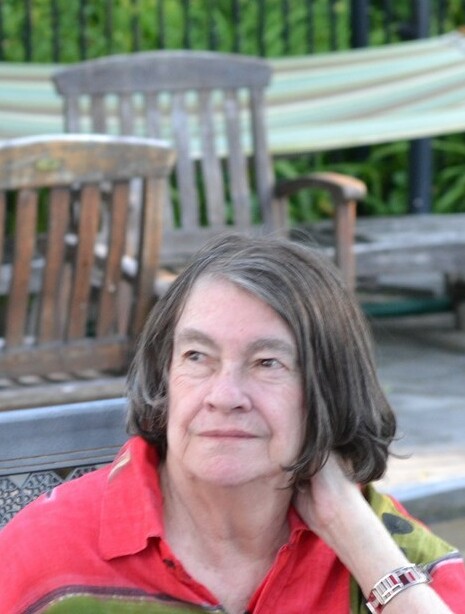 Rev. Judith Grandia Marvel, born February 26, 1947, was raised by Earl and Ange Grandia in Pella, Iowa, a daughter of First Reformed Church. She attended Pella public schools, Central College, and was the Pella Tulip Festival Queen in 1967. She transferred to the University of Iowa, where she met her future husband Jim Marvel. They were married December 27, 1969, and Judy graduated from the University of Iowa with a degree in science education in 1971. Jim and Judy began their family in 1972, living first in Webster City, Iowa and then Pella, Iowa. She was a wonderfully loving mother, piano teacher, and supporter of the Arts. She felt a call to ordained ministry much of her life and in 1991, completed her M.Div. from Fuller Theological Seminary. Two years later she accepted a call as pastor to Tucson Reformed Church, later Rosemont Community Church. During her tenure as pastor, she shared her gifts for excellent preaching, creative worship leadership, and compassionate care for the members of the church and community. She retired in 2006 and remained active in ministry, including seminars and workshops in which she orally presented the entire Gospel of Mark.

Memorials can be made to the Endowment Fund of Interfaith Community Services, Tucson, Arizona, or to First Reformed Church, Pella, Iowa, designated for music ministries

To send flowers to the family or plant a tree in memory of Judith Marvel, please visit Tribute Store

Share Your Memory of
Judith
Upload Your Memory View All Memories
Be the first to upload a memory!
Share A Memory
Send Flowers