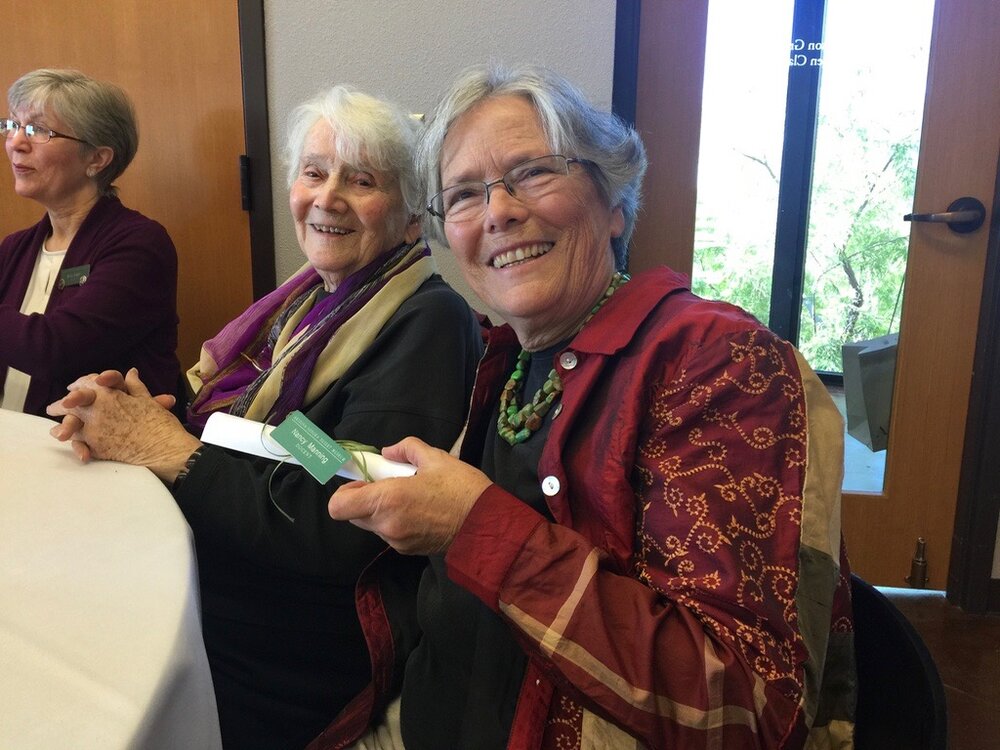 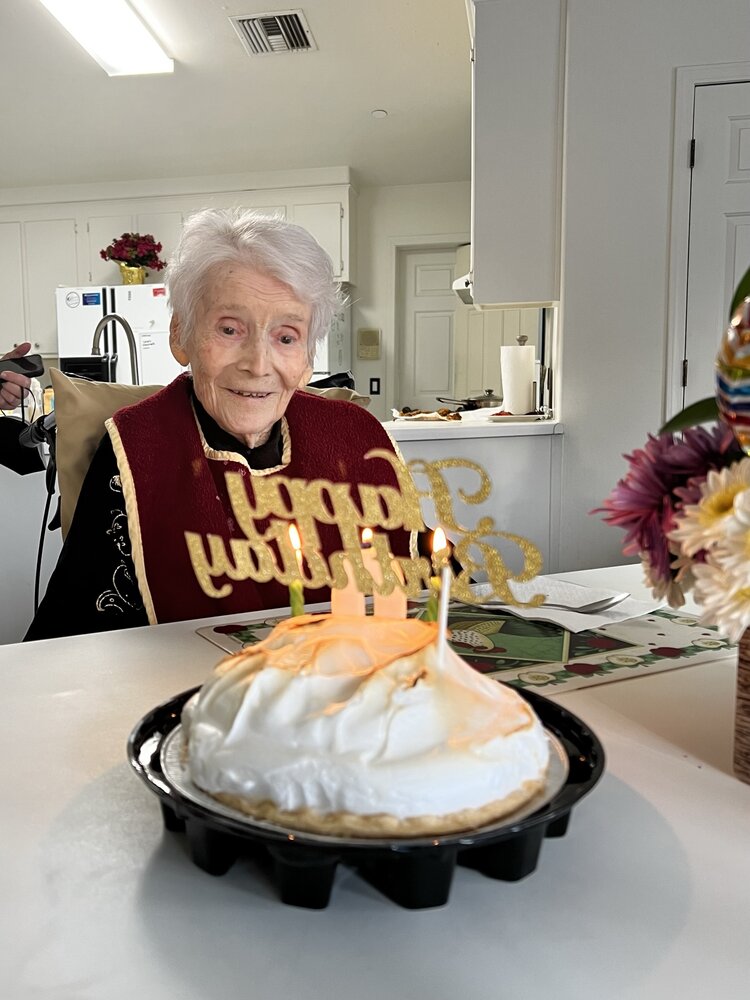 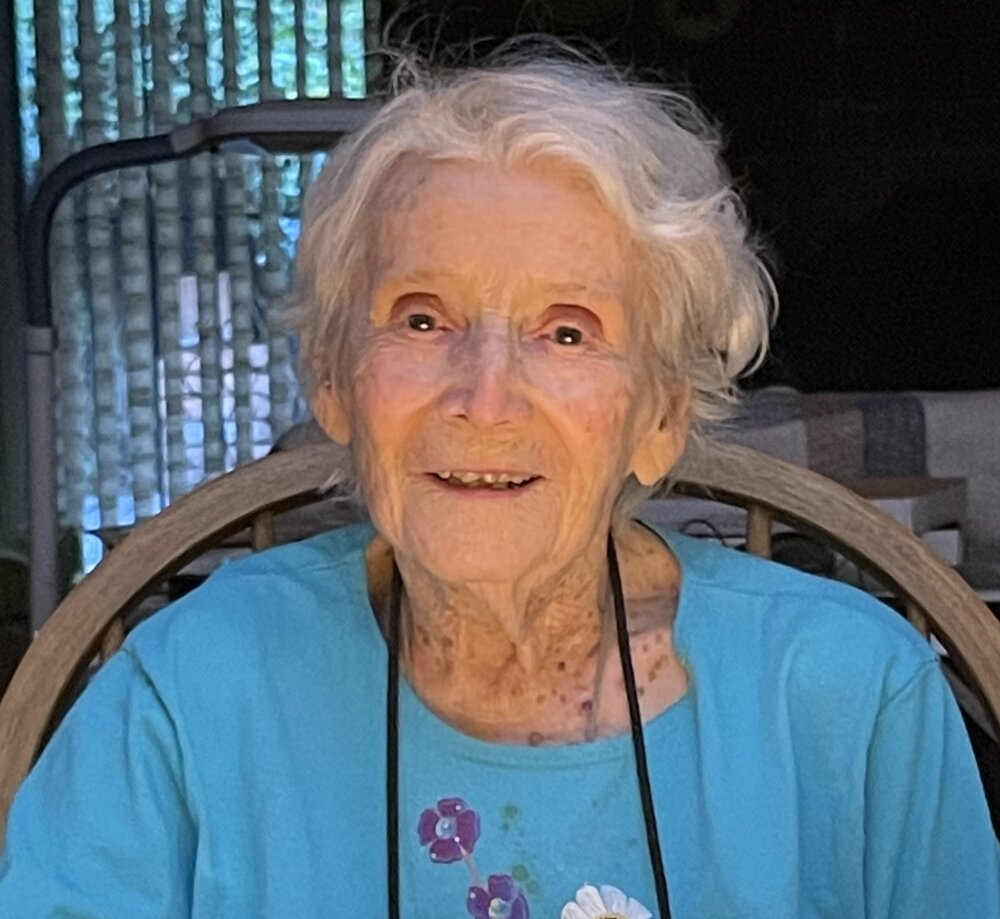 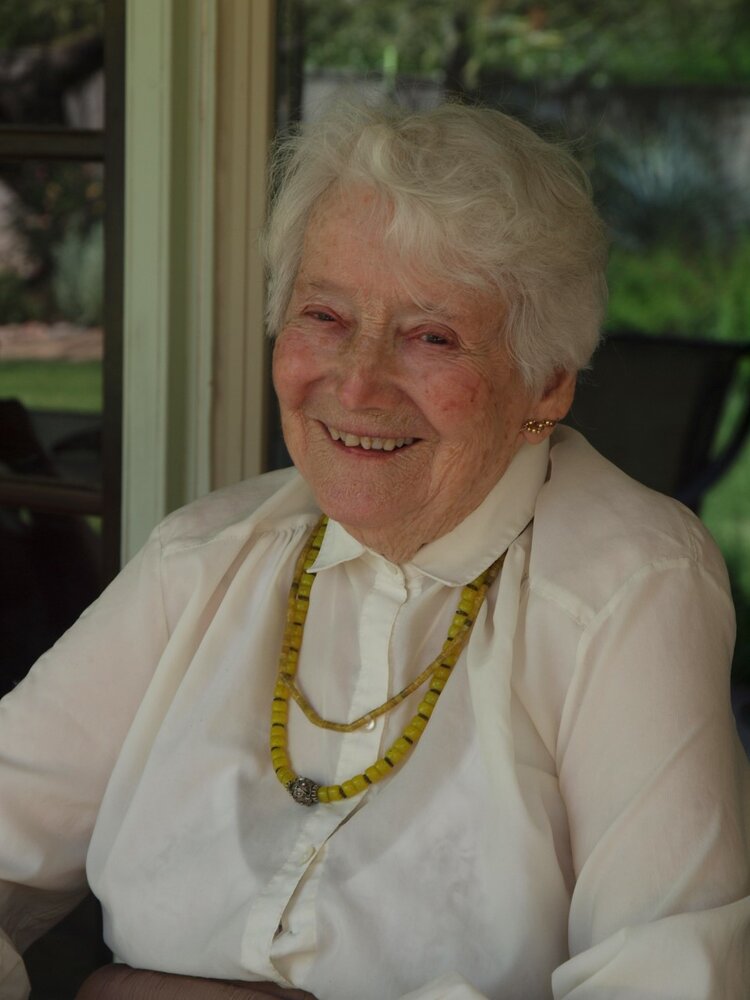 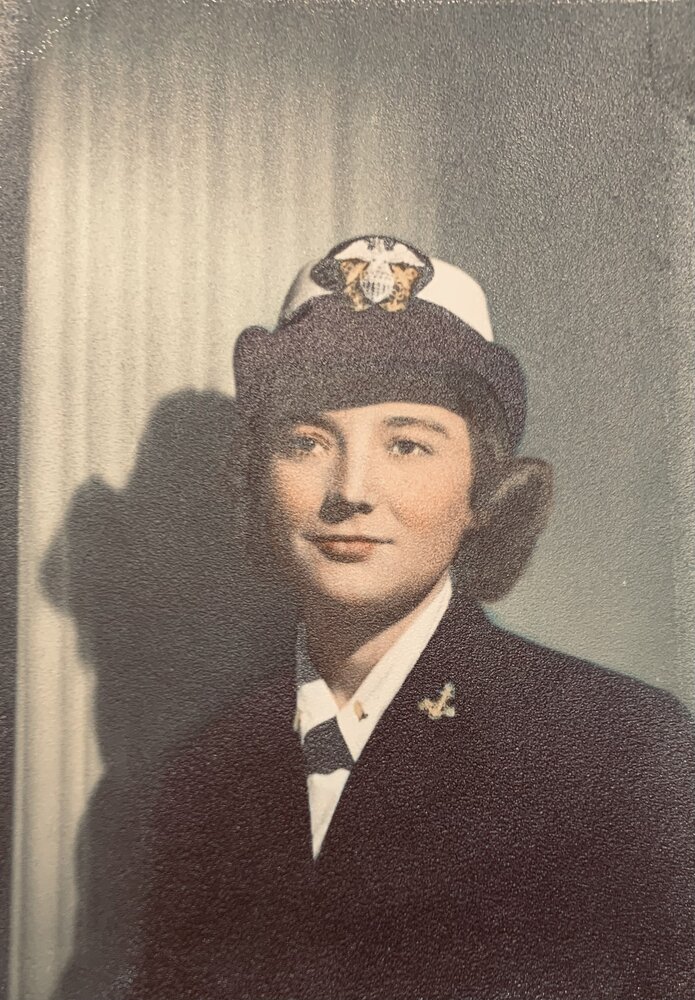 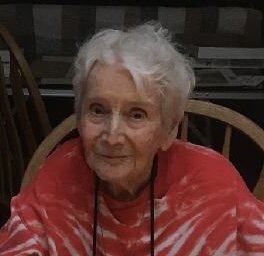 Ten months after a diagnosis of congestive heart failure, Doris Manning passed away peacefully in her sleep on March 9, 2022 at the age of 101. Her life has been filled with diverse experiences, and she inspired love, respect and admiration from everyone. Her awesome mental faculties were intact to the end. She will be missed by so many.

Doris is survived by her loving daughters, Susan and Nancy, and her devoted grandson, Eric Taylor. She was predeceased by her brother (Ovie Smith), her husband (Earl Manning), and her son (Thomas Manning).

Whatever Doris has done has been infused with her positive outlook, determination, resourcefulness and curiosity. Her strength and abilities were fostered by growing up in the Texas-Oklahoma panhandle during the worst dust bowl on record. Her family were farmers who miraculously managed to remain despite the harsh conditions. She graduated from Southwestern College (Kansas) with her Bachelor of Arts degree in 1942. Upon turning 21, Doris enlisted in the US Navy as a WAVE during World War II, becoming an Ensign and working with coding. During this time she married the love of her life, Earl Manning, also in the US Navy. After discharge, they returned to the southwest, ranching and farming in Texas and Colorado.

With the tragic death of her husband, Doris raised her children alone, earning her Master of Education and her Doctorate of Philosophy in Education. She devoted one third of her life as an educator in the field of Family and Consumer Sciences, where she garnered state, national and international recognition. She taught at University of Illinois, University of British Columbia, and University of Arizona. A room at Norton School of Family and Consumer Sciences at the University of Arizona bears her name. A graduate fellowship in the American Vocational Association was established to recognize her leadership. She served on the International Congress of Home Economics governing board and was a consultant in Qatar. Doris also received a Lifetime Award from the College of Agriculture at UA and the Arizona Home Economics Association’s Hall of Fame Award.

After retiring as professor emeritus, she entered the docent training program at Arizona-Sonora Desert Museum, which would expand her natural history knowledge and utilize her considerable talent for inspiring people to enjoy learning. Doris graduated as an ASDM docent in 1987. For over 30 years her smile was a welcoming beacon for visitors, and her knowledge of the natural history of the Sonoran desert was awe-inspiring. Her curiosity and determination resulted in her becoming a self-taught botanist who helped the ASDM botany department collect data on agaves, contributed information for about 3,000 Sonoran desert plants to their digital library, and collected plants in Alamos, Mexico with ASDM research scientists. She also co-developed the brochure Butterflies in Your Garden. ASDM has recognized the thousands of hours Doris contributed as a docent, including their Lifetime Achievement Award at the age of 99. She currently has a plaque at the Ironwood tree that was dedicated in honor of her 100th birthday.

Celebration of Life service will be held at 1 pm on April 7, 2022 at Adair Funeral Homes, Dodge Chapel. In lieu of flowers, memorial gifts can be directed to Arizona-Sonora Desert Museum (www.desertmuseum.org/donate) or Community Food Bank of Southern Arizona (www.communityfoodbank.org).