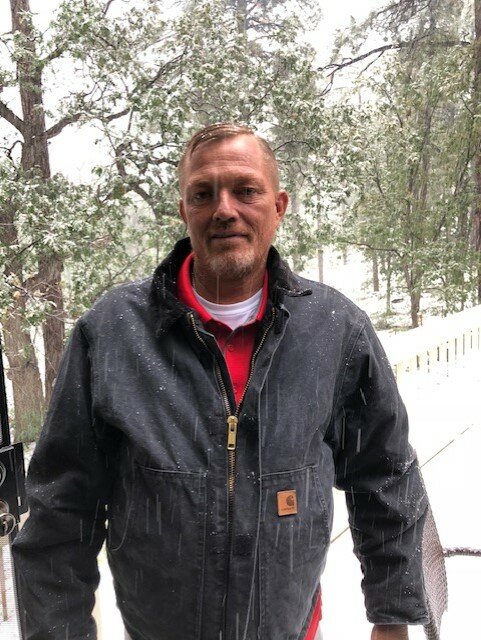 Explaining Christopher in only words is not easy. Anyone who met Christopher, remembers his exuberant personality. He was always joking and being very carefree. If Christopher did not make you laugh several times when you were with him, he must have not been talking. Christopher believed in always telling the truth and he would tell it like it was. Christopher was a lover of life, family and friends and he would do anything for them if it were in his power to do so.

Being a master electrician and working in the electrical field for 35 years, he demonstrated his intelligence and creativity daily. He started his business, Schombert Electric and Service, in late 2019. He enjoyed having to think outside the box for all issues that came in his way. Several of his friends referred to him as “The Great Schombini.”

Christopher was a lover of U of A sports, NHRA, and SpongeBob. He was the star football player and wrestler in high school and excelled in his academics. He enjoyed his Feast class where he learned to cook and create scrumptious meals.

He is reuniting in heaven with his beloved daughter, and the apple of his eye, Kirstian Schombert, and his mother Patricia Schombert.

Services will be on March 30th at 10am at St. Joseph’s Church located on Craycroft Rd.