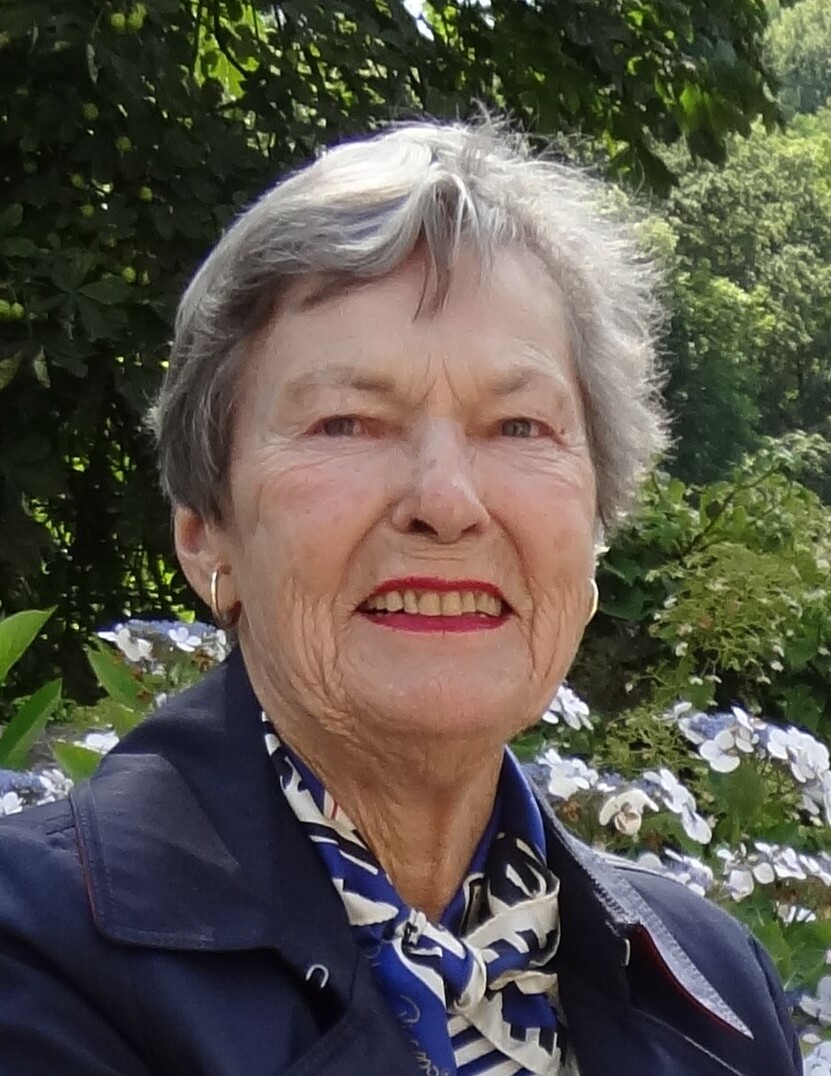 Sara was born October 19, 1925 to Thomas Leland (T.L.) and Irene Hunt in Fort Smith, Arkansas where she attended primary and secondary schools. During her teen years at Fort Smith High School, Sara sang in a quartet that entertained troops at Camp Chaffee outside the city.

Sara graduated from Hendrix College in Conway, Arkansas with a Bachelor of Arts degree in 1946.  Between undergraduate and graduate school, Sara was a buyer with Campbell-Bell (Fayetteville, Arkansas) owned by the Hunt Dry Goods Company family of businesses headquartered in Fort Smith.  Sara graduated from Northwestern University in Evanston, Illinois where she earned a Master of Arts degree in 1947.

Under the direction of Peter Marroney, Sara helped mount summer stock productions at the Arizona Inn during the fifties and sixties.

In 1955, Sara joined the Junior League of Tucson.  She participated in the Junior League Follies and volunteered as a guide at Old Fort Lowell.  She was a 60-year member of PEO, Chapter B. Together with long-time friend Natalie Davis, Sara helped dozens of women obtain scholarships to the University of Arizona through the PEO Scholarship Fund.  As a deaconess with St. Mark’s Presbyterian Church, Sara faithfully visited shut-ins for decades.

After attending the Rome Olympics in 1960 with husband Sam, Sara became an enthusiastic traveler, circumnavigating the globe four times.  Together with her family, Sara spent numerous Christmases in Salzburg, Austria.

The consummate homemaker, Sara was a gourmet cook and an exceptional seamstress.

Sara was pre-deceased by her parents, her only sibling Linda Hunt Cravens and her husband Sam. She is survived by sons David (Robin) and Steve, daughter Emily Firnstahl (Jim) and grandchildren Brad (Jenny) Hauert, Kelly Hauert, and Amelia Firnstahl Hemmingsen (Perry).  Sara was delighted by her two great-granddaughters Sadie and Millicent Hauert.  Having owned dachshunds throughout her married life, Sara leaves behind the latest two, Pippa and Rocky, to enjoy the patio sunshine and the occasional Cheez-it.

A private service will be held at a later date.  Sara’s remains will rest at East Lawn Palms Cemetery next to Sam’s.

Memorial gifts in Sara’s honor may be directed to the Methodist Village, 7811 Euper Lane, Fort  Smith, AR  72903, or methodistvillage.com.

To send flowers to the family or plant a tree in memory of Sara Hauert, please visit Tribute Store