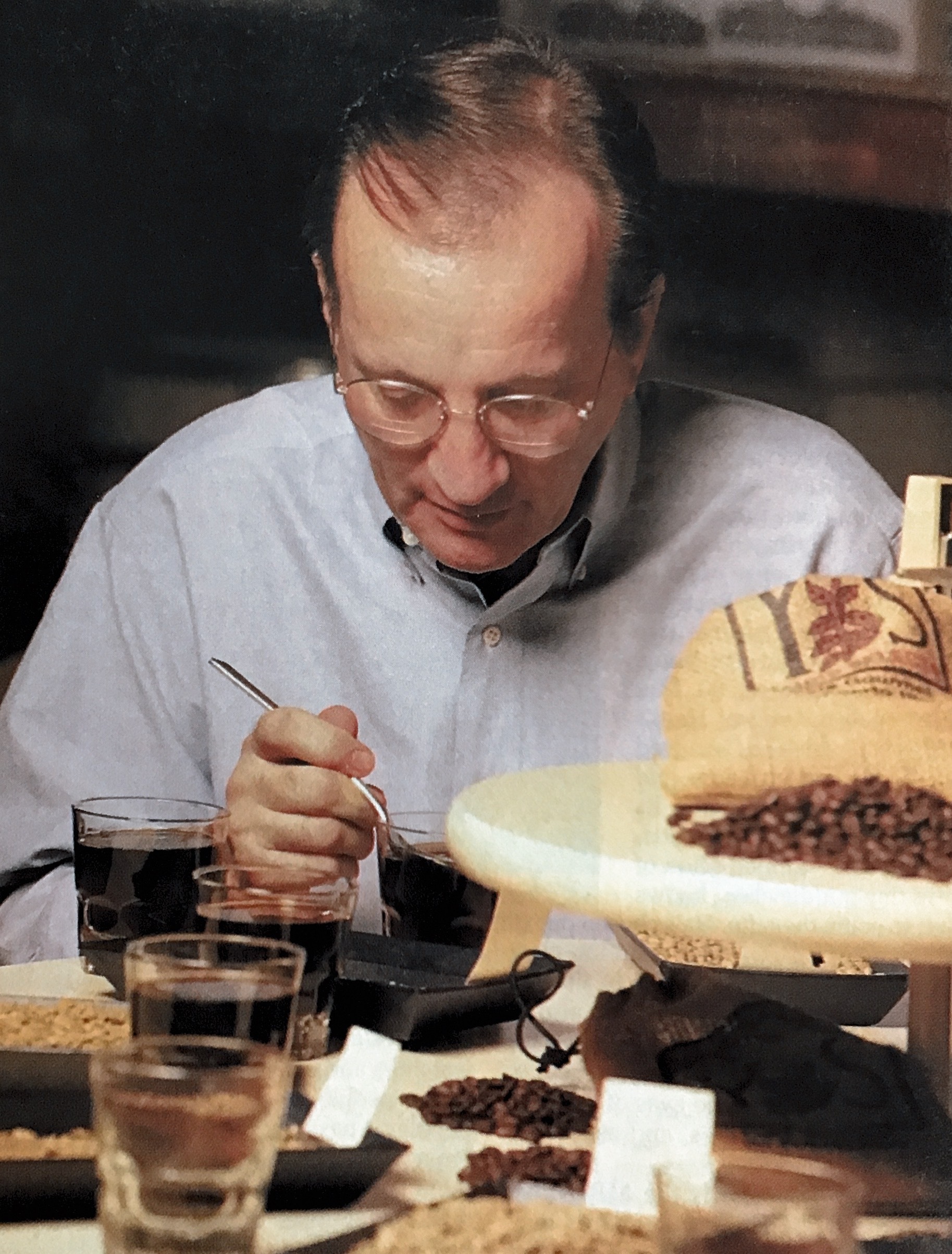 Denney Tilghman Willis, 80 of Tucson, Arizona passed away at 8 pm Wednesday March 2, 2022. He was born on December 7, 1941 in Hillsboro, Ohio the only child of Farrell Tilghman and Rozella Polk Willis. On February 19, 1967 he married Patricia Ann Griffin.

He is survived by his wife Patricia, son Joshua Willis of Tucson, son J. Adam (Jennifer Silva) of Aledo, Texas and four grandchildren, Noah Dane, Ava Grace, Luke Tilghman and Griffin Jude as well as his Aunt Mary Ann Torres Willis and over a dozen cousins on both the Willis and Polk side of the family.

Growing up on a dairy farm working for his parents Farrell and “Rozy”, Denney developed a world class work ethic combined with his naturally gentle spirit with farm animals and the people he met.

He was the owner of Arbuckle Coffee in Tucson and member of Northwest Community Friends Church where he formerly served as business clerk.

Denney was a genuine pioneer in the food service industry for nearly six decades. He was an owner and operator of seven fast food Red Barn restaurants in the 1970’s and single handedly launched the first successful and popular salad bar in the fast-food industry. Always expanding his territory, he purchased an expired food trademark in 1974: The flying angel logo for Arbuckle’s Ariosa Coffee which at one time was the most purchased coffee in the United States. Denney worked tirelessly to resurrect the Arbuckle brand and provide thousands of his customers the same standards of excellence that John Arbuckle himself pioneered a century before. He was a passionate advocate for quality as a member of the Specialty Coffee Association as well as an enthusiastic member of The Tucson Originals restaurant group.

With his loving wife Pat always by his side, Denney built homes, traveled with his family, and often anonymously donated his time and money to many charities. Denney displayed a compassionate heart of service to the homeless community in Tucson as well as his family, friends, employees and customers.

He leaves a legacy of unconditional love, integrity, tireless work ethic and a Christ-like servant’s heart of generosity and grace. Denney always took a compassionate approach of listening and understanding with the countless people he met in his life’s journey.

Visitation will be on Sunday March 20th, 2022 from 5 to 7pm. Funeral service and burial will be on Monday March 21st 2022 at 11:am in Bainbridge (Ross County), Ohio at Smith Moore Ebright Funeral Home. A Celebration of Life in Tucson, Arizona in the month of April will be announced at a later day

To send flowers to the family or plant a tree in memory of Denney Willis, please visit Tribute Store

Share Your Memory of
Denney
Upload Your Memory View All Memories
Be the first to upload a memory!
Share A Memory
Send Flowers