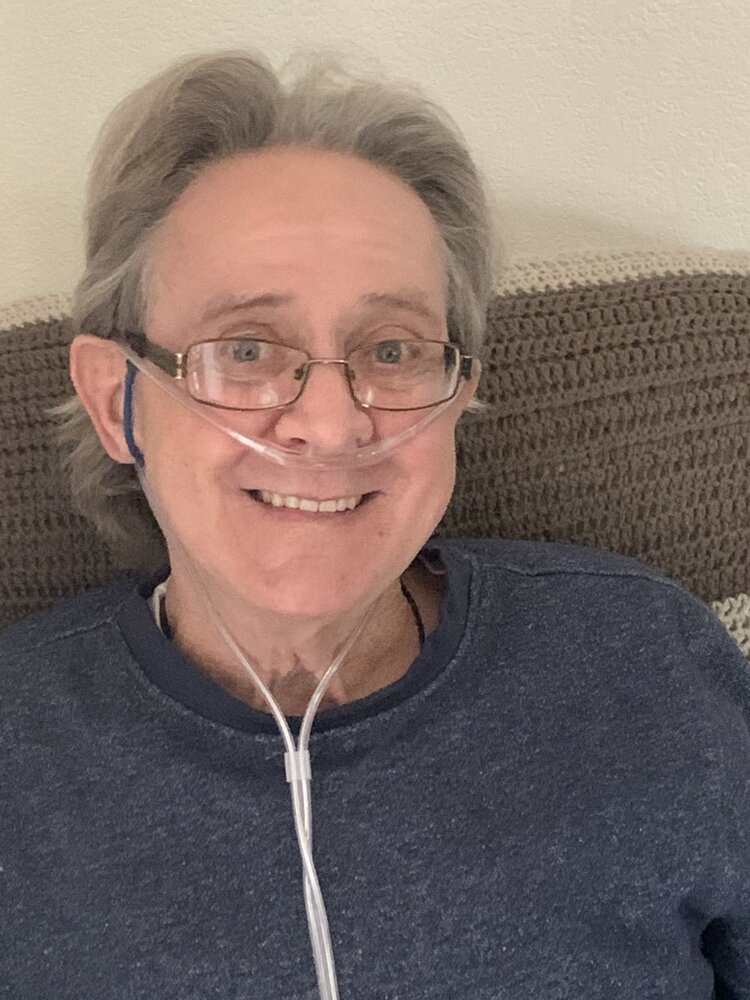 PEDERSEN, JOHN CURTIS; a 40-plus year resident of Tucson, passed away Friday, February 18,
2022, after a long battle with COPD. He was 68.
John was born on September 6, 1953 in Manhattan, New York. John lived on Staten Island until
he was about 29 years old. Then he moved to Tucson, Arizona in 1979, following his parents.
John had a love for Culinary and was officially educated as a Chef in 1987 at the Scottsdale
Culinary Institute. John worked as a Chef in Tucson for many years. John’s first love was
fishing, which was influenced by his “Poppie,” whom was a merchant marine and traveled the
world.
John’s brother Knud and Knud’s wife Elaine provided a strong Christian influence in John’s life.
Later in life (2015), while attending church services with his brother and Elaine, at First Baptist
Wyle Church in Texas, John made his choice to give his life to Jesus Christ, which was very
transformational for John. Soon thereafter, he was baptized at UCity Church in Tucson. John
loved attending church, singing worship songs and hearing God’s Word but mostly he was truly
happy and at peace for the first time in his life. John spent time studying his Bible to deepen his
relationship with Jesus. John loved to serve others in many ways and developed into a prayer
warrior. John became a fisher-of-men, as he could not contain himself in telling others about
his wonderful amazing Lord and Savior, Jesus. It brought him so much joy – as he would say,
“OH MY GOOSENECK!”
John was preceded in death by his father, Knud “Poppie,” his mother, Charlotte and his brother,
Knud “Wahoo.” John is survived by his “Big Sissy,” Caroline (Illinois), brother, Ernest (New
Jersey), brother, Paul (Arizona), sister, Robin (Arizona), and his nieces and nephews.

To send flowers to the family or plant a tree in memory of John Pedersen, please visit Tribute Store