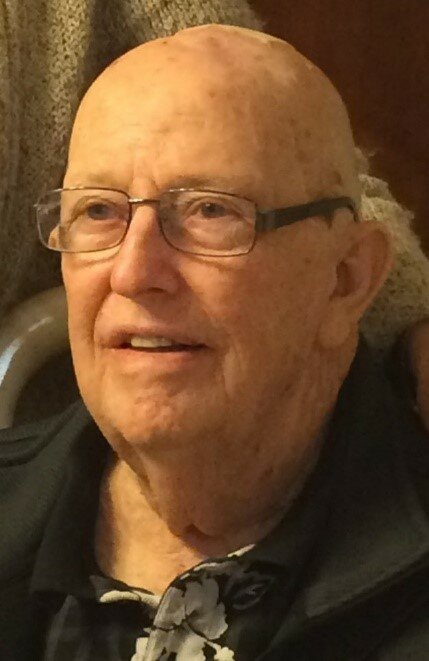 Charles Vernon Sherwood Sr., age 84, of Tucson, Arizona, passed away on February 27, 2022, after a long battle with cancer. Charles was born in November 1937 to Troy and Lottie Sherwood in Clovis New Mexico. He married his high school sweetheart, Eva Louree on May 19, 1957.

He attended Clovis New Mexico Public Schools graduating in 1956 and continued to Eastern New Mexico University; the Dallas Institute of Mortuary Science; and Robert O. Anderson School of Business at the University of New Mexico. He served active duty in the United States Army from January 1959 to January 1961 and active reserve until Honorably Discharged as a Staff Sergeant in 1963.

Charles enjoyed golfing, boating, fishing, and trips to Las Vegas with his family. Above all else, he loved and enjoyed his family and kept them safe and well cared for throughout his entire life. He possessed the unique combination of intellect and charisma to have a conversation with anyone he met.  He had a hilarious since of humor which he somehow maintained in every situation. He was a hero to many and impacted the lives of countless people. We love you Dad. You will truly be missed.

Followed by a committal service beginning a 12:00 the same day

To send flowers to the family or plant a tree in memory of Charles Sherwood, please visit Tribute Store