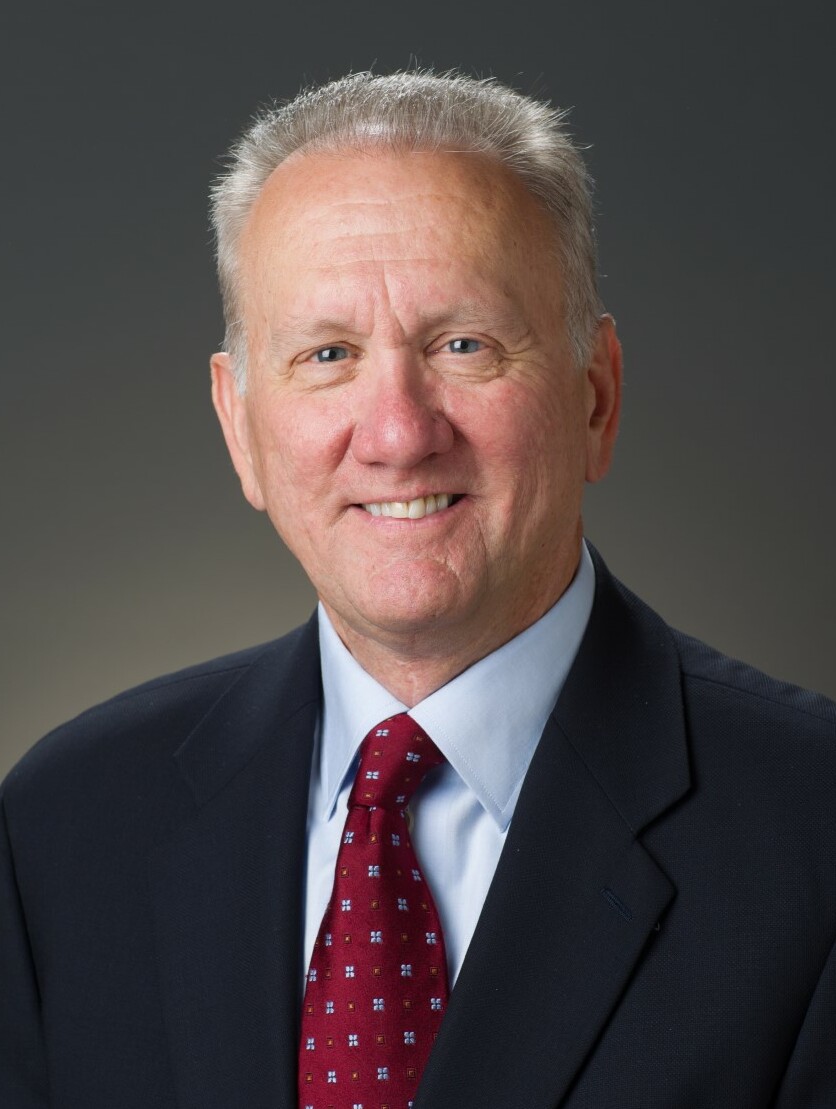 Robert "Bob" C. Brauchli fought for the exploited, sought justice for the abused, ensured the ignored were seen, and the forgotten were remembered.

Known for his quick wit and ready smile, Bob had a knack for explaining the most complex legal matters — even on the largest stage.

He was a trusted friend and confidant, a husband, a father, a brother, and an uncle. He lived his life with vigor and purpose, never neglecting a chance to dance, rip through the curves of Salt River Canyon on his way to the White Mountains, ski, bicycle, fly fish, or hike the trails in southern Arizona. He was a voracious reader and student of history; and he loved classic movies. He savored every moment of life from his morning coffee to his evening walk with his dog, Bonnie.

Above all, he was beloved and respected by his family, many friends, the White Mountain Apache Tribe and the legal community.

Bob was born November 11, 1945 in Morristown, New Jersey to Evelyn (Burdick) Brauchli and Edwin Brauchli. After graduating high school in 1963, Bob attended and graduated with a bachelor's degree from American University in 1967. He went on to earn his law degree from Howard University in 1970. He was a Reginald Heber Smith fellow from 1970 to 1972.

Bob's deep commitment to the law as well as to under-represented people was the foundation of his professional career, beginning in 1970 as a staff attorney at Maricopa County Legal Society. He went on to serve as deputy county attorney in Pima County from 1973 to 1978 and as director in the consumer fraud division in the Attorney General's Office in Phoenix from 1978 to 1980.

The last 40 years of his practice was dedicated to representing Native American Tribes. He was the tribal attorney for the White Mountain Apache Tribe as well as special counsel for water rights, the Fort Apache Heritage Foundation and other organizations. He supported the Pascua Yaqui and Tohono O'odham tribes.

He also was a partner in a private practice with his twin brother William Brauchli, which the pair started in 1987.

One of his greatest accomplishments was his win at the U.S. Supreme Court in the case United States v. White Mountain Apache Tribe, in 2003. The case, in which he argued on his own, bolstered tribal rights and has gone on to be cited in thousands of other cases around the country. He was also particularly proud of the 2010 Water Rights Settlement, an agreement that was decades in the making and will have widespread impact in the state of Arizona.

Bob is preceded in death by his mother, Evelyn (Burdick) Wolford and father, Edwin Brauchli.

To send flowers to the family or plant a tree in memory of Robert Brauchli, please visit Tribute Store