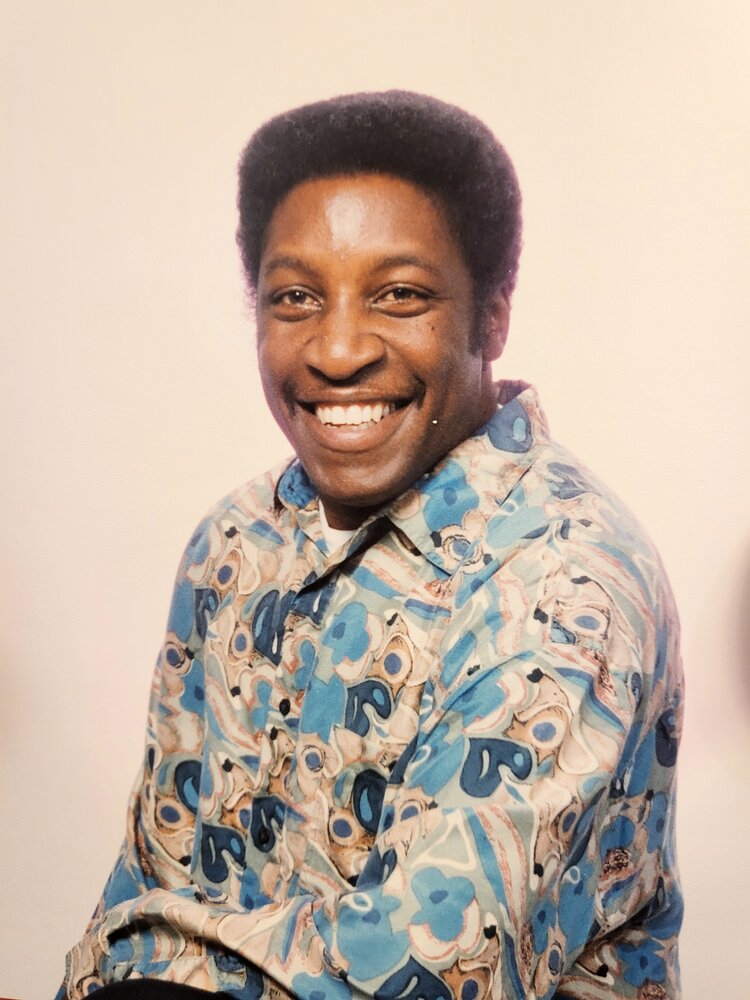 Nolan D’Monte Watson, often known as D’Monte, was born to Clemmie Watson and Henry Singleton in Montgomery, Alabama on April 28th, 1948. He was adopted by Samuel Watson in 1961 and spent his childhood in Detroit, Michigan. He lived in Tucson, Arizona approximately the last 30 years and passed at the age of 73 on February 19th, 2022.

Nolan was the second oldest of his siblings, Connie Maycock, Marcia Pope, Sam Watson, Ingrid Smiley and Ivan Watson. He married once to Sandra Flynn, who passed on November 14th, 2019. He is survived by all his siblings, his son D’Monte Watson and granddaughter Raevyn Watson, his daughter Shauna Watson and granddaughter Neoma Watson, and his daughter Myani Watson, as well as many nieces and nephews.

He served 22 years in the Air Force until his retirement in 1989. From there, he went on to a myriad of jobs, from mail handling to a VHS rental delivery business, to truck driving. He was always interested in learning, knowing a little bit of everything it seemed, like the violin and some German. He even held onto copies of old textbooks and notes from school. He loved baseball and kept up with the Diamondbacks even though he hated to watch them lose. He would watch the same movie at least 10 times in a row when he acquired a new one for his extensive collection, able to recall the most obscure lines verbatim if the conversation called for it.

He was independent and wanted you to think for yourself as well. His absence will be deeply felt, especially when we’ll have to rely on google for all the answers that came so easily to him.

To send flowers to the family or plant a tree in memory of Nolan Watson, please visit Tribute Store

Share Your Memory of
Nolan
Upload Your Memory View All Memories
Be the first to upload a memory!
Share A Memory
Send Flowers