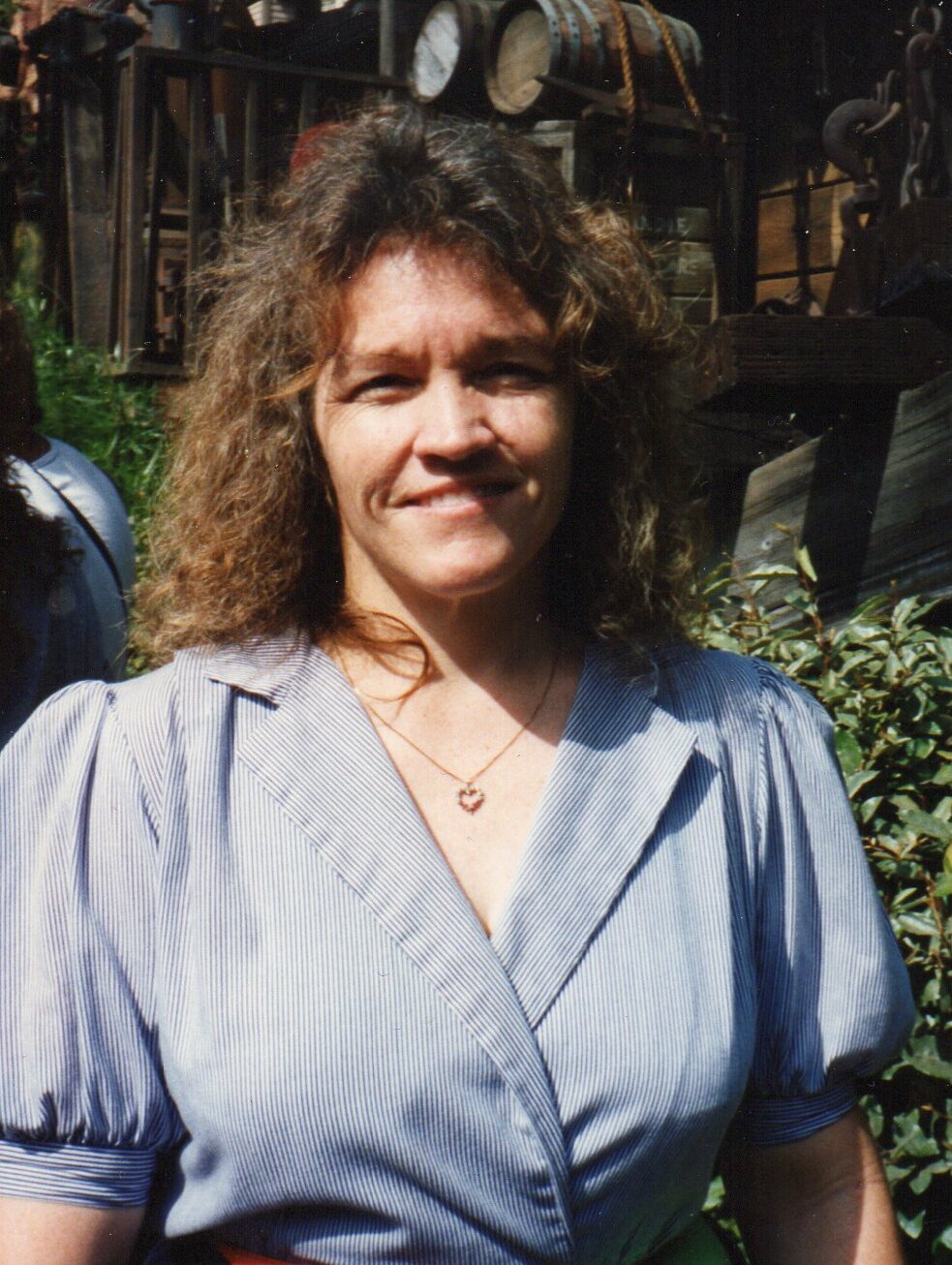 She was the oldest of her siblings Dick Pattengale, Sheri Van Wormer and Mike Pattengale. She married and divorced twice, keeping the Campbell name. She is survived by all her siblings, her mother, her children Kurt Campbell, Heather Ganzhorn and Myani Watson, and her grandchildren Emma and Bobbie Ganzhorn, as well as many nieces and nephews.

She served almost 2 years in the Air Force and retired from a 35-year long career at the Post Office. She was the first female mail handler at her branch and retired as a supervisor. Working so hard called for much deserved vacation time, which she would often take at her favorite place: Disneyland. It’s surprising she never got an annual pass with how often she would visit in her life. She also enjoyed biking, hiking, and camping with her family at Big Lake. Though she hadn’t been as athletic in her later years, she demanded that wouldn’t stop her walking all around the Disney theme parks.

She was like a second mom to many of her children’s friends and always eager to offer help in any childcare needs, especially if babies were involved. She would always host the holiday festivities, waking up extra early to make it perfect for everyone. She often always cared more for others than herself, which has become painfully obvious after leaving us in what feels way too soon. She will be deeply missed by her family and all who had the pleasure to know her.

To send flowers to the family or plant a tree in memory of Valerie Campbell, please visit Tribute Store

Share Your Memory of
Valerie
Upload Your Memory View All Memories
Be the first to upload a memory!
Share A Memory
Send Flowers