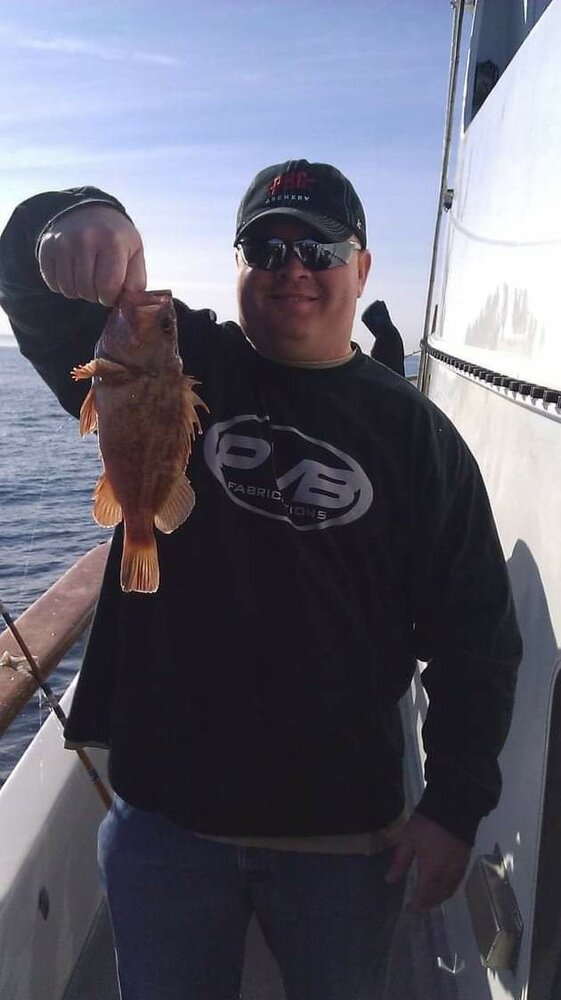 Ralph Wayne Baker, 42, of Moses Lake WA Passed away at his home in Tucson AZ Friday February 11, 2022. Those that knew him called him Ralphie. Ralph spent the last 17 years in Arizona raising his children Ian and Makayla. Ralph was very involved with his daughter’s Gymnastics, girl scouts and his son’s school band. He was a maintenance superintendent and a Business entrepreneur. Ralph spent his free time golfing, doing the tough mudder and spending time with his friends and family whom he loved fiercely. Ralph lived by the ideal that it was his job to make sure the ones he loved were taken care of no matter the obstacles. He was an avid booster for the Marana Tigers Band which his son was a part of and continued even after he graduated. Ralph attended Moses Lake High School Where he played Football and Track and Field. His senior year of high school Moses Lake football team went to state. He was a Track and Field star He participated in the Disc and Shot put which he held the record for the farthest shot throw for many years. Over the years he always made sure he came home to Washington to spend time with his life-long friends (Brothers of the Heart) and family. His friends and those that had the pleasure of meeting him have all said he was just an all-around nice guy.

To send flowers to the family or plant a tree in memory of Ralph Baker, please visit Tribute Store

Share Your Memory of
Ralph
Upload Your Memory View All Memories
Be the first to upload a memory!
Share A Memory
Send Flowers