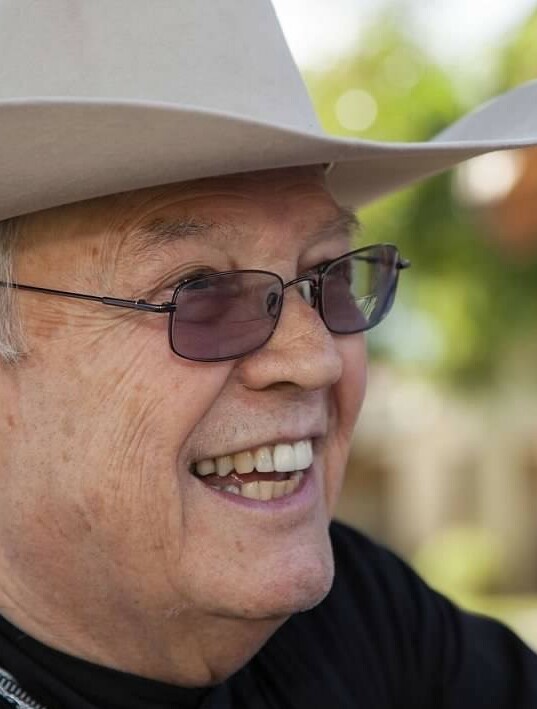 When your life is over everything you did will be represented by a single dash between two dates. What will that dash mean for the people you have known and loved. In the case of Robert Anthony Salvatore (December 08,1936 - February 21, 2022) it will leave his wife (Sally Drachman), daughter (Lisa Steele), friends and loved ones with wonderful memories of a kind, fun-loving, generous man. Born in St. Marys, PA Bob lived in a number of cities/states growingup including Tucson where he attended Tucson High and played football. He eventually joined the Air Force and was stationed in Japan. Once back stateside he completed college and then started his career in sales/marketing working for A.B Dick and eventually Xerox where he had a long career that was mainly spent living abroad in Mexico, Venezuela and El Salvador. After retiring from Xerox he lived in Marina del Rey, CA with his late wife Lucy. and eventually moved back to Tucson to run a copier dealership. He often joked that toner ran through his veins. Bob and Sally met in 2003 and married in 2005. Their time together included many wonderful adventures not the least of which was living part of the year for 14 years in Ajijic, Mexico. Bob is preceded in death by his parents (Betty and Matthew), his brothers (Matt and Gene), and Lisa’s mother (Lucy). He will be remembered as always having a smile on his face, a positive outlook and a song for anyone w/in earshot. Contributions may be made in his memory to The Shriners Hospital: https://donate.lovetotherescue.org/give/119312/#!/donation/checkout?csrc=lttr-home

Share Your Memory of
Robert
Upload Your Memory View All Memories
Be the first to upload a memory!
Share A Memory