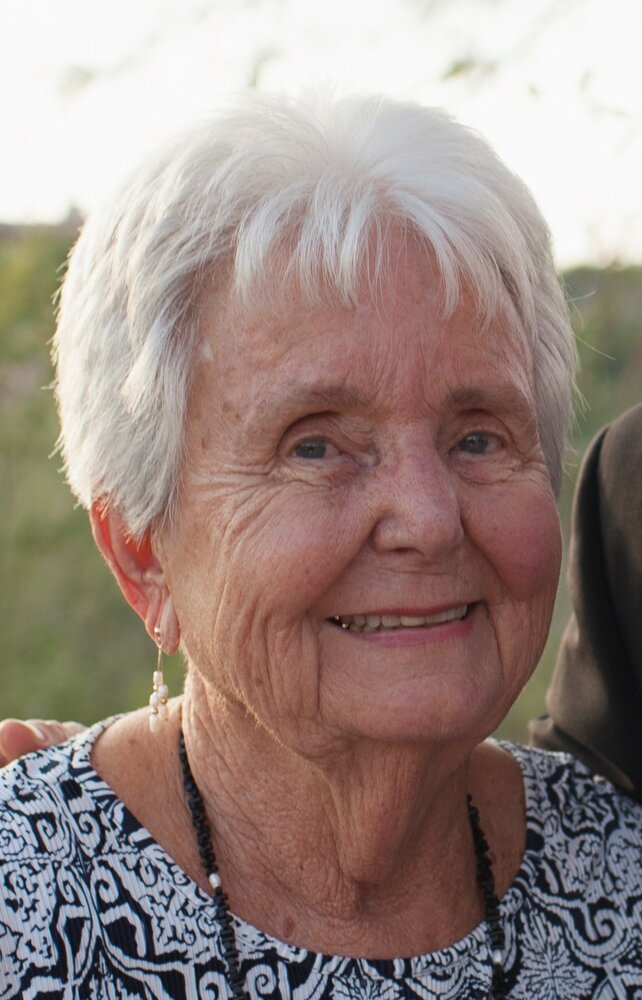 A resident of Tucson for 56 years, Beth died February 11, 2022, following a brief illness. She was born in Los Angeles, April 13, 1931, and grew up in Portland Oregon, where she graduated from Lincoln high school. As a student at Oregon State University she met her husband, Chuck Ziebell. They were married in December, 1953, and are survived by their children: Greg (Cindy), Glenna Klassen (Kevin), Marsha Dryden and son-in-law David Dryden. The family moved from Olympia, WA to Tucson in 1966. As her children grew older, Beth attended graduate school at the UA, earning a MEd. and PhD. in counseling. She worked for the Arthritis Foundation as a member of the arthritis services program, providing pain management counseling and later established a private practice. The early years of retirement found Beth and Chuck traveling in their RV. With the births of Jessica, Trisha and Sandra, Beth became an enthusiastic grandmother. Later the births of Oden, Endirah, Ranger, Harrison and Kaladin made her a proud great-grandmother. As an avid bridge player, Beth often returned to her old neighborhood to play. She also played often at her home, the Country Club of La Cholla. A voracious reader, Beth loved the Tucson Festival of Books. She was also a fan of anything Downton Abbey, chocolate, DQ Blizzards and Wendy’s Frostys. Beth was a long-time season ticket holder for Arizona softball and was a fan of UA basketball. As the matriarch of the family her home was the center of birthday celebrations and holiday gatherings. A memorial will be held Monday, March 7, 11:30 a.m. at the Country Club of La Cholla Ballroom, 8700 N La Cholla Blvd., 85742. In lieu of flowers, donations can be made to the Country Club of La Cholla Employee Appreciation Fund.

To send flowers to the family or plant a tree in memory of Elizabeth Ziebell, please visit Tribute Store
Monday
7
March