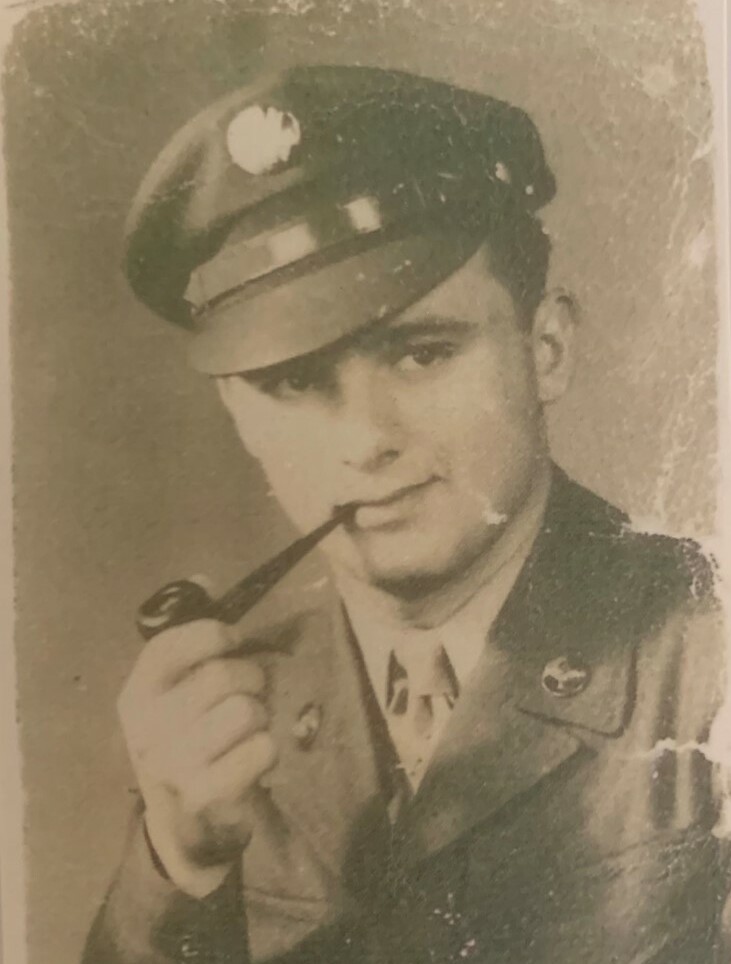 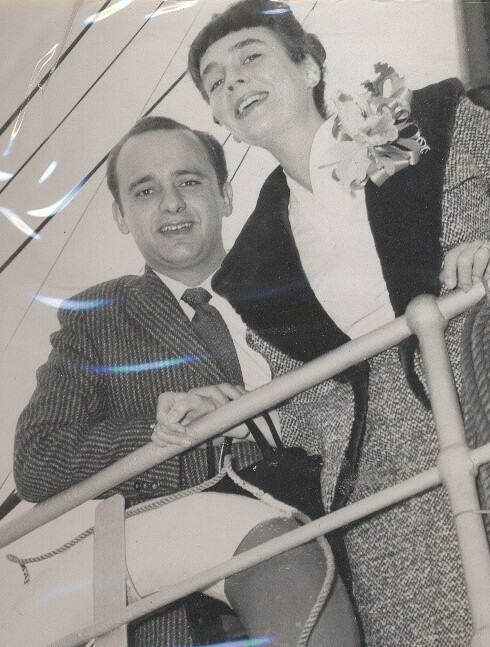 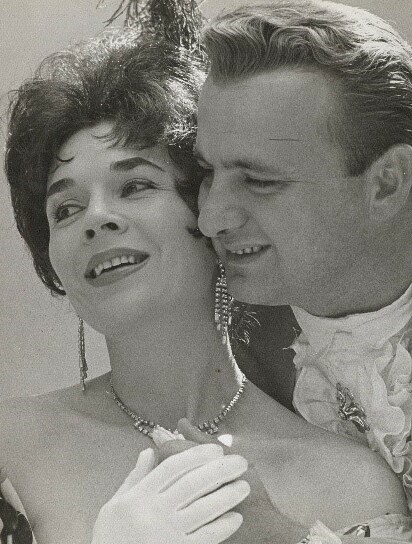 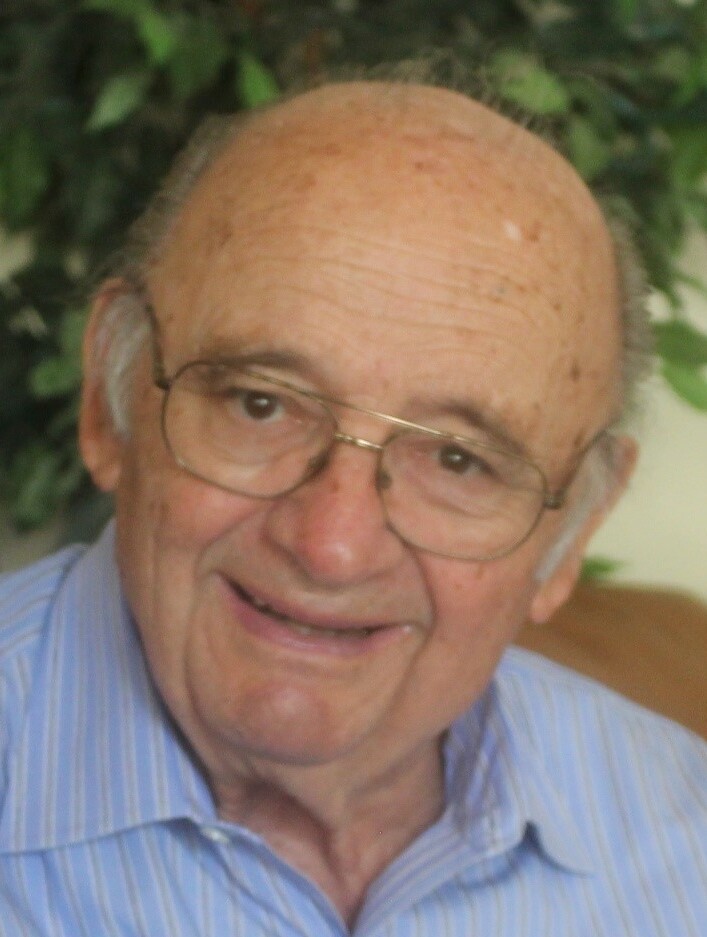 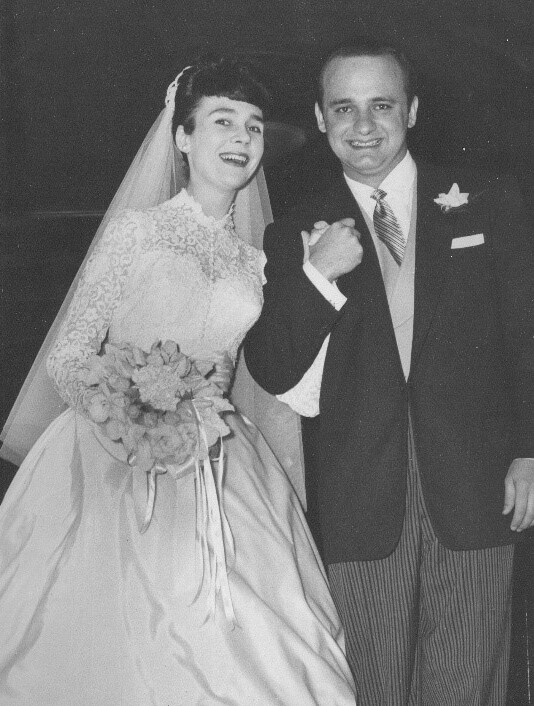 Southern Arizona music lovers and everyone who has been touched by the arts in the community lost one of their own with the passing of Robert (“Bob”) Weede Jr. of Oro Valley, who went home to be with the Lord on February 4, 2022. He was 93-years old.

Since 1993, Bob, along with his wife and the love of his life, Vivian Weede, volunteered his time and resources to the community. Throughout the decades music and the arts advanced and blossomed in Oro Valley and Southern Arizona, owing in large measure to Bob’s efforts.

But he would disagree with that. Instead, Bob would refer to the countless others who worked alongside him to bring music and art to people of all ages. In a 2013 article in The Explorer he said, “There are just so many moments and gifts that come with volunteering. It pays back in so many ways.” Bob’s life in Oro Valley stands out as an example of the impact each of us can have for the greater good. And how to be humble while doing so.

Bob and Vivian came to Oro Valley in 1993, after Bob retired from a successful business career where he helped drive the adoption and growth of business forms across many industries. As a paper salesman, he was one of the best. He loved to cold call on businesses, something most salespeople truly detest. His sons remember him coming home from a day of getting thrown out of his prospects’ offices only to be energized by the thought of returning to the same offices – but newly armed with the knowledge of his customers’ objections, and with a plan to overcome them. Bob loved meeting new people and turning strangers into friends by sharing his passion, whether for business management, or later, for the power and magic of music and the arts at his Southern Arizona Arts & Cultural Alliance (SAACA) booth at the Oro Valley Farmers Market every Saturday. No customer was too difficult; and no Tucson morning was ever too hot or cold.

Bob was a life-long student of music. His father, Robert Weede Sr., was a successful Metropolitan Opera and Broadway singer, and Bob developed a love of music as a boy growing up on the East Coast. Later, as a young man he developed a passion for flying and would tell stories of landing a light plane on a local football field. Bob enlisted in the Army Air Forces and was stationed on Guam. After the service, Bob focused on a singing career.

In 1955, a chance meeting with one of his father’s most promising voice students, Vivian Baule, changed Bob’s life. Bob and Vivian were soon married, and the newlyweds traveled to Italy to study opera. After their first son, Robert, was born in 1957, they returned to New York and welcomed their second son, John, in 1958, just before heading west to California where Bob would take up his business career. But music never left the Weede household; Vivian and Bob both continued to sing for the West Bay Opera and other groups. Bob’s third son, Tom, was born in 1964 and the three boys vividly remember being outside, blocks away, playing kickball with other kids and hearing Bob and Vivian harmonizing, tenor and soprano, their voices rising into the neighborhood.

Bob was first and foremost a role model to his sons (and others) as a husband, father, and member of the community. His retirement from business became a lesson in how to have a long, impactful life. Focusing his considerable energy on bringing his passion for the arts to a wide audience, in 1997 he co-founded the Greater Oro Valley Arts Council (later, SAACA) along with Richard Eggerding. Bob believed in the transformative power and purpose that arts and culture play in a community and helped secure a commitment from Oro Valley for ongoing funding of the arts.

He never hesitated to roll up his sleeves. Countless programs bear his fingerprints: the MasterWorks Concert Series, which brought the Tucson Symphony Orchestra to Oro Valley for 12 years; the Just for Kids programming on Saturday mornings in the Oro Valley Council Chambers; the only live symphonic outdoor concert on the Fourth of July, featuring the Tucson Symphony Orchestra and a fireworks display set to Tchaikovsky’s 1812 Overture. Each year, up to 10,000 people would flood the Riverfront Park in Oro Valley to see one of the greatest performances in Arizona.

Music, Bob believed, is for everyone. His Concert of All Ages featured four generations of singers, from toddlers to age 90+, live on one stage for a truly memorable concert. But he had a special focus on children. He created and drove Musical Gold in the Morning, a primary and secondary school music learning program that brought more than 8,000 students classical music education and exposure each day. At its height, the program was adopted in 17 schools throughout Southern Arizona.

Bob would not consider his work complete until every person in Southern Arizona knew about music and arts, and attended an event or, at the very least, until he opened all hearts and minds to the arts. Just two weeks before his passing, when asked what advice he would give to others so that they continue his work in the community, he said: “Take a class, develop and grow your interest in music and share it with others.”

And now in Heaven Bob Weede is undoubtedly making new friends out of strangers, sharing his passion for the arts.

Bob is survived by his wife, Vivian Weede, three sons, Robert, John, and Tom Weede, their wives, ten grandchildren, and brother Richard and his wife.

The community is invited to services in Tucson on Saturday March 12, 2022, commencing with a memorial mass at 10:00am at the Santa Catalina Catholic Church, 14380 N. Oracle Road, followed by A Celebration of Life starting at 1:00pm at the El Conquistador Tucson, 10000 N. Oracle Road. Those planning to attend are asked to RSVP at this link: Bob Weede's Memorial. Guests will be asked to take COVID precautions, which can be viewed at the same link.

To send flowers to the family or plant a tree in memory of Robert Weede Jr., please visit Tribute Store