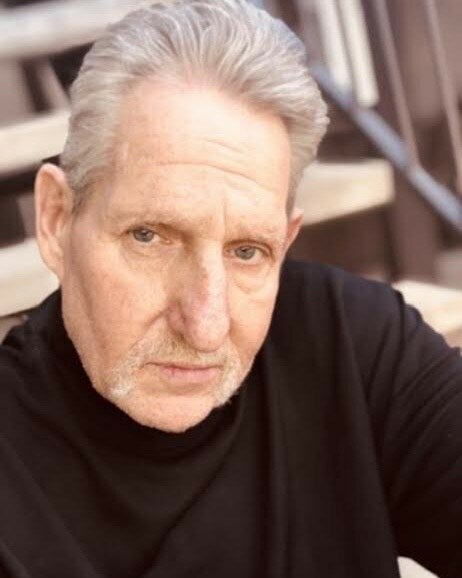 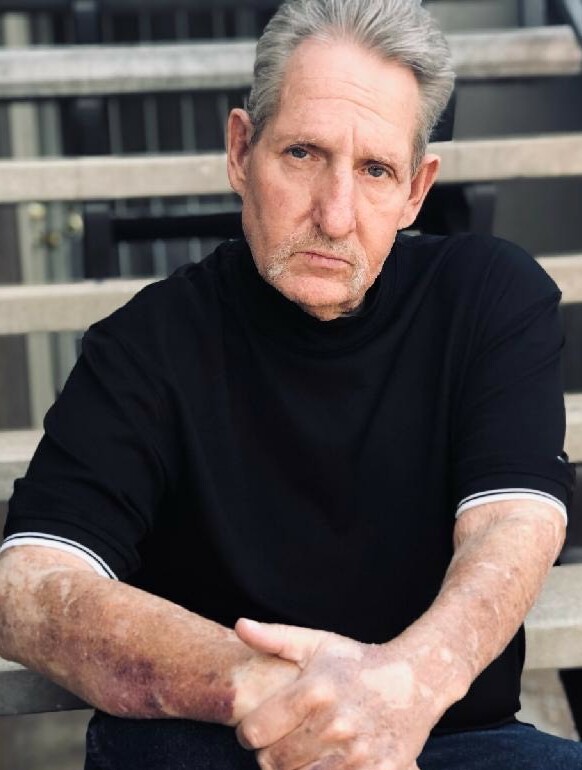 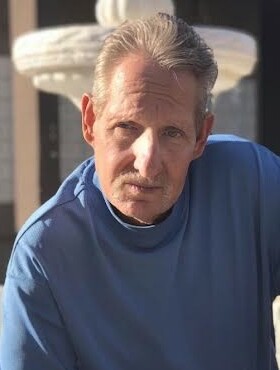 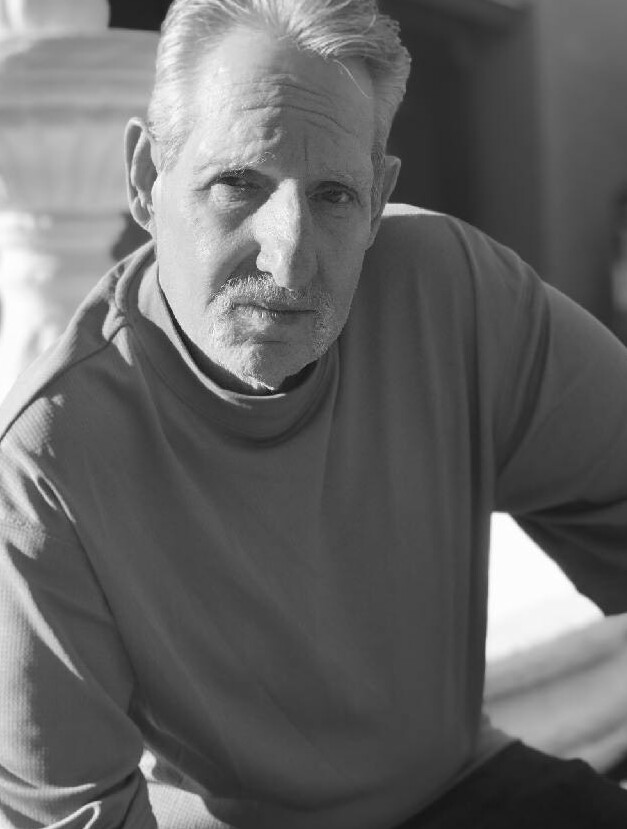 David Paul Stone, a veteran of the United States Navy, died peacefully on February 8, 2022 at the age of 72 years old.

David is survived by his daughters, Genevieve Clayton (Rick Clayton) and Raquel Trotter (Ryan Trotter); his brother Bruce Stone (Susan Stone); his grandchildren Samantha Gonzales, Mia Trotter, Michael Trotter, Asher Clayton and Rylie Clayton; his niece Sydney Levine and many cousins. He was preceded in death by his parents Bernard and Ethel Stone.

David was born in Fall River, Massachusetts on January 17, 1950 to Bernard and Ethel Stone. He joined the United States Navy at the age of 19 years old. After serving in the military, David went on to become a real estate investor and restaurant business owner. In his free time, David enjoyed spending time with his grandchildren and testing his luck at the casino.

As David would  say to his grandchildren, “See You Later Gator”