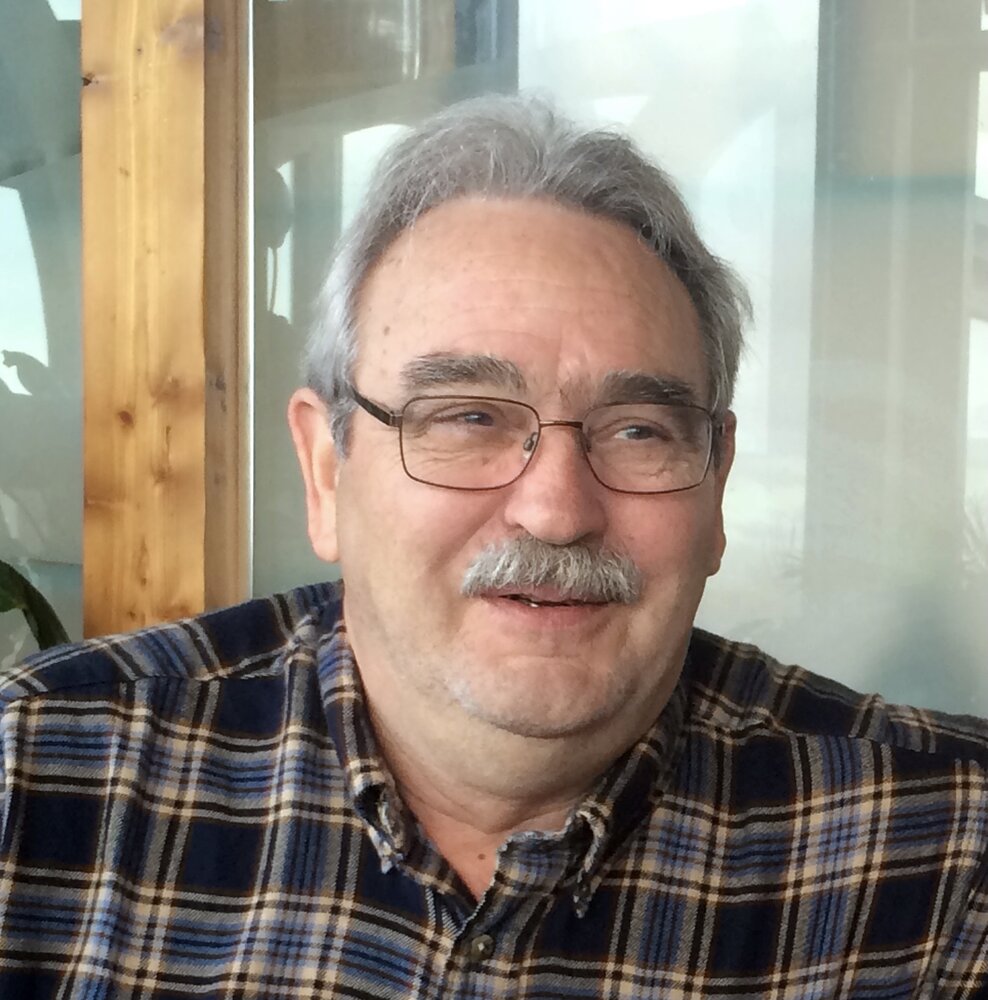 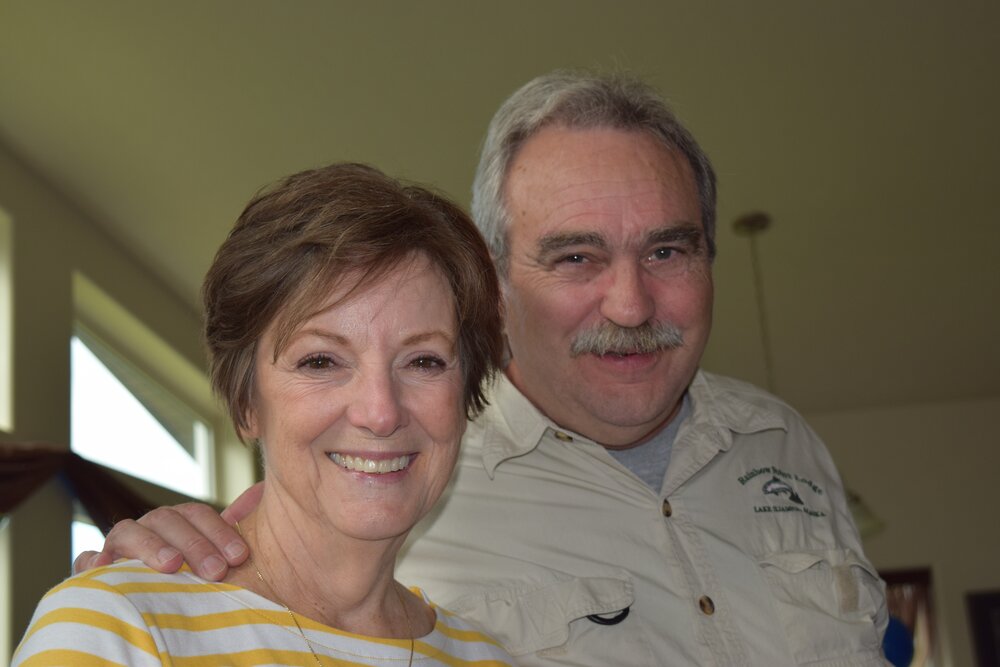 John grew up in Pueblo, Colorado and moved to Richland, Washington when he was 10. He graduated from Richland High School in 1969.  After high school he attended Western Washington University and then joined the Army. He served in Company C, Second Battalion, 28th Infantry and achieved a National Defense Service Medal, Parachute Badge, Expert Infantry Badge, and Good Conduct Medal.

After being honorably discharged in 1971 he spent several summers working for the Park Service in Alaska.  He then became a licensed electrician and spent many years at Prudhoe Bay, Alaska, working for Arco and other oil related contract companies, until retirement in 2018.

John married Diana in 1997 in Anchorage, Alaska, and together they operated an RV park in Kasilof, Alaska, during the summers. John loved Alaska and especially hunting, fishing, camping and hiking.  He loved and rode motorcycles, especially his two Honda Gold Wings.

His strong Christian faith served him well over the years.  After retiring he joined the teaching team for the Adult Bible Fellowship group at Casas Church.

John is survived by his spouse Diana of Tucson, Arizona; his daughters Johnna (Greg) Lemm  and Shawna/Josie (Eric) Paris of Soldotna, Alaska; his sisters Vicky (Walter) Cooley of Winnemucca, Nevada, and Deborah (Mark) Schwartz of Meridian, Idaho; and his brother Herbert Hemphill of Homer, Alaska.   He also has thirteen grandchildren, five great-grandchildren, and many cousins, nieces, nephews, step-children, and other relatives.

John was preceded in death by his father John F., his mother Leora, his daughter Sarah, and his grandson Jack McDonald.

To send flowers to the family or plant a tree in memory of John Hemphill, please visit Tribute Store