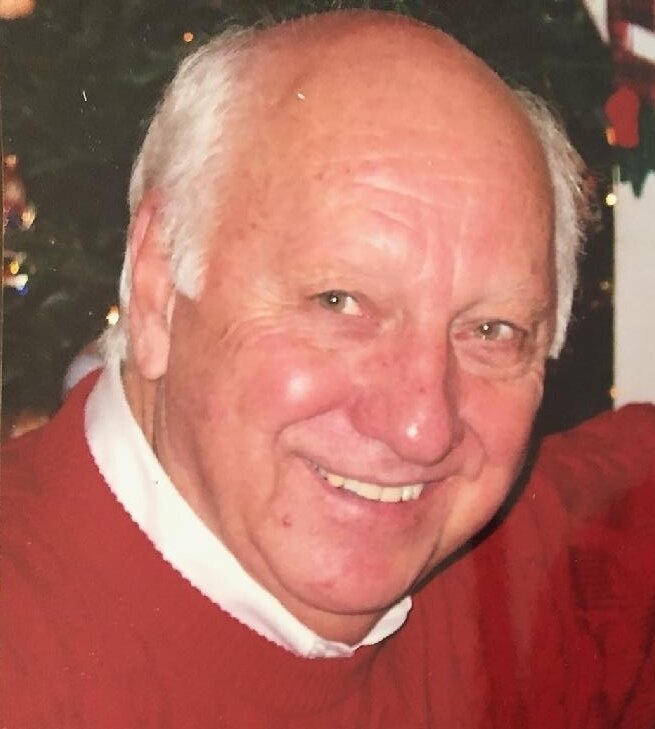 Robert Warren Pausteck, 91, of Marana AZ, passed away December 19th, 2021.  He was preceded in death by his loving wife Marilyn (58 years), his parents George and Marie Pausteck, and his brothers Glen (Lou) and Howard (Eleanor).  He is survived by his two sons Thomas (Mary Jo), Steven and daughter Susan Rutherford (Todd), granddaughter Jessica Dominici,  and great grandchildren Sequoia and Sienna and grandson Scott Pausteck (Lauren) and great grandchildren Benjamin and Luke.

Bob served in the army and became a proud veteran and a loyal patriot to his country.

He loved spending time with his family and his friends, woodworking, and traveling. Bob enjoyed his career in mechanical and structrual engineering and he designed many bridges in the city of Chicago. He also designed many structural components for buildings and bridges still standing today. He was an expert swimmer, and was a lifeguard for many years at North Avenue Beach in Chicago. He was the captain of his water polo team for the City of Chicago, and won many water polo championships. He also loved bow hunting in Wisconsin.  Bob learned his vegetable gardening skills as a young man in the Victory Gardens which sprang up during WWII. He later took great pride in his lemon crops once he retired in Arizona.

He will be dearly missed, though he is now back in Marilyn's arms in Heaven.

Donations can be made in his honor to the Woundedwarrierproject.org.

To send flowers to the family or plant a tree in memory of Robert Pausteck, please visit Tribute Store