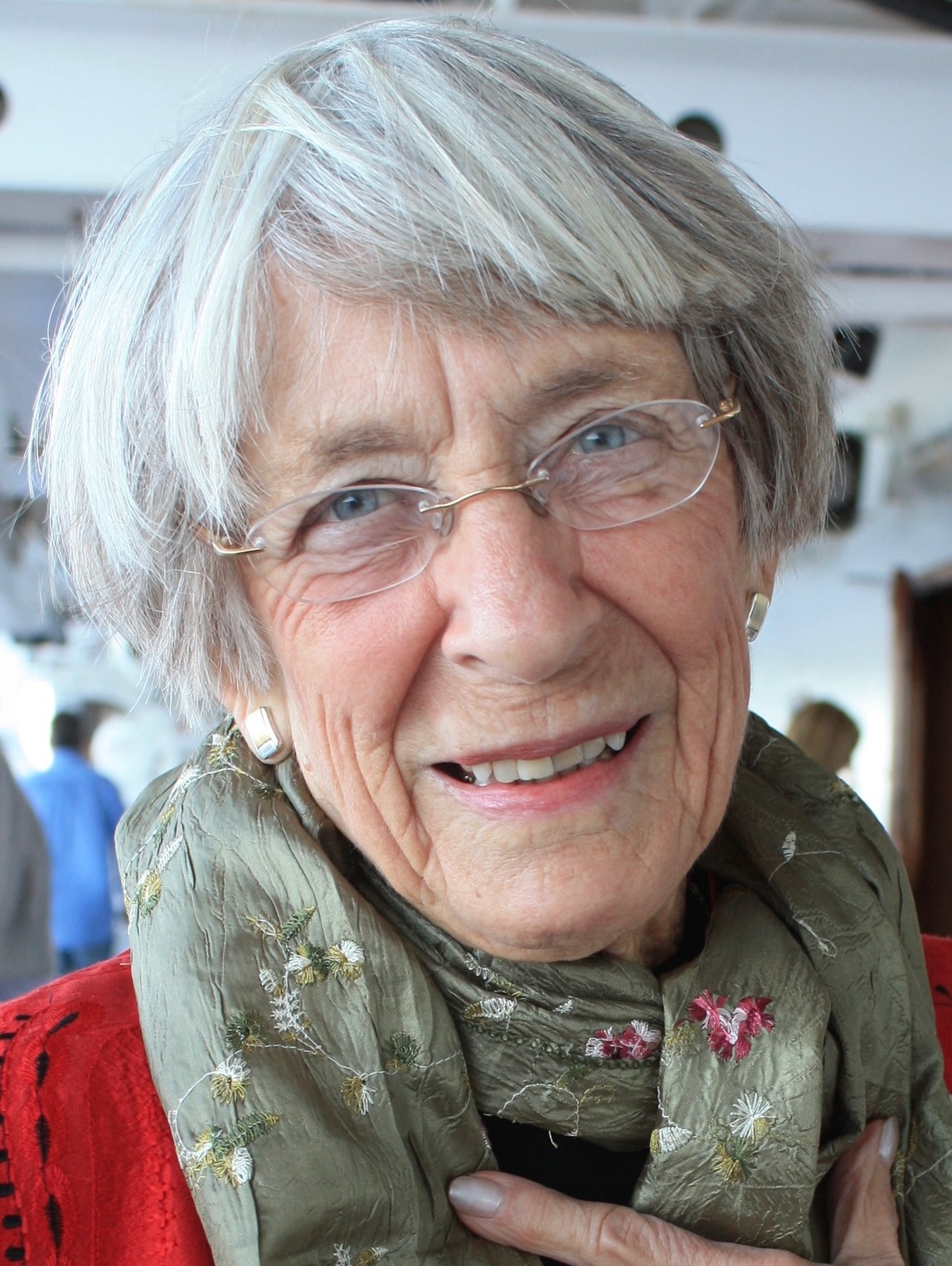 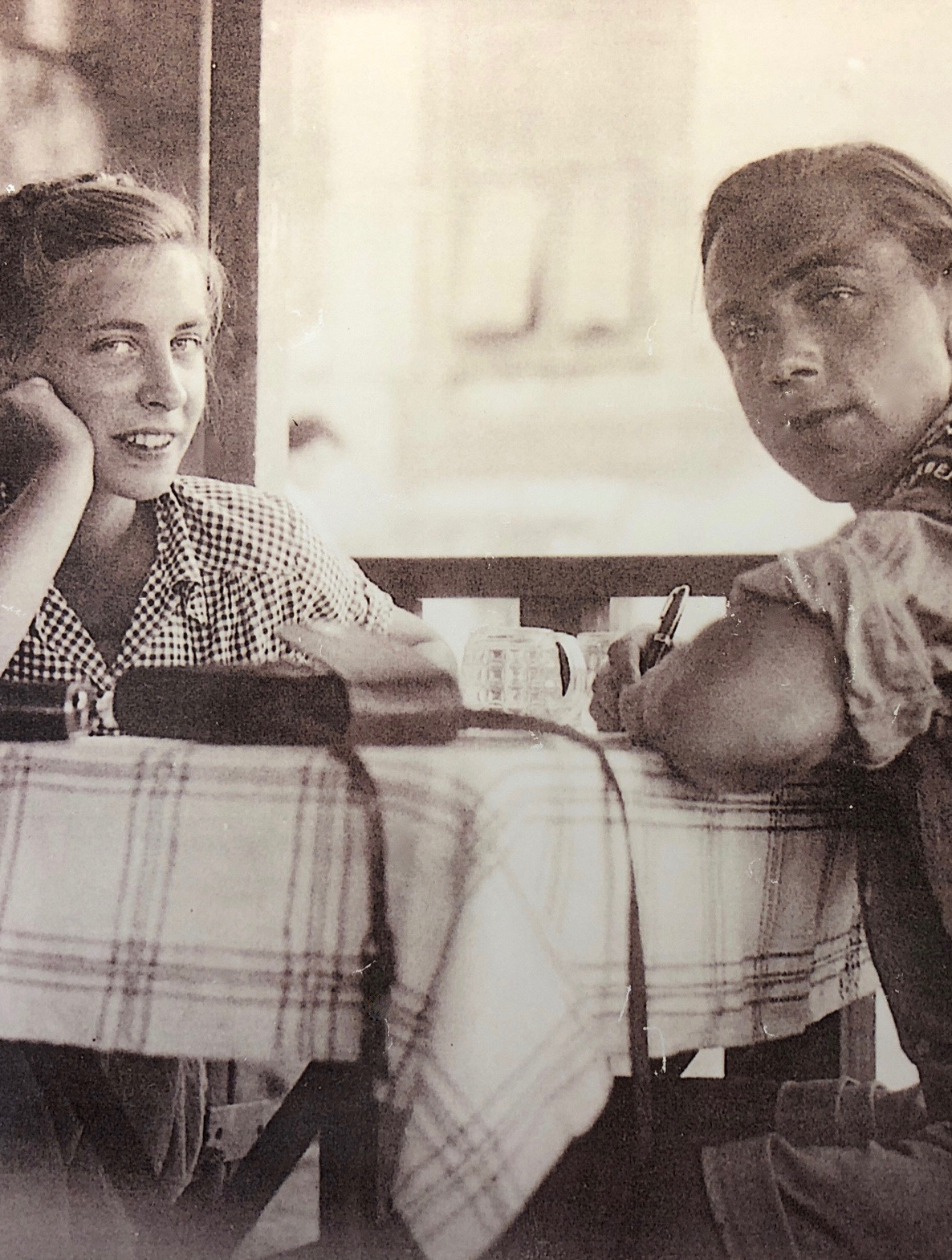 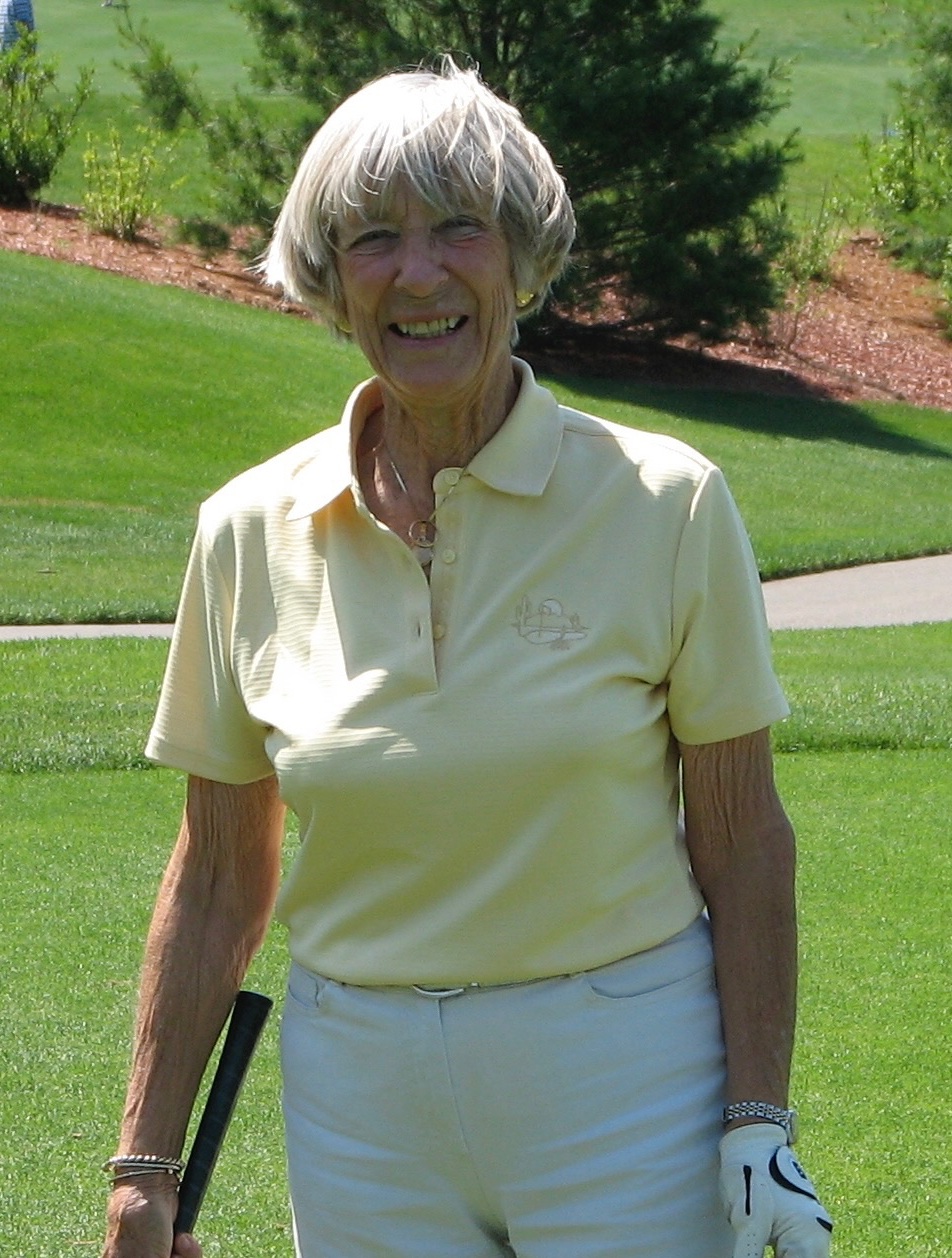 Florence (Penny) Kennedy Davidsen, 92, died peacefully with her family at her side on January 30, 2022 in her home at the Splendido at Rancho Vistoso retirement community in Tucson, Arizona.

A service for the immediate family is planned for a later date. Memorial contributions can be sent to the American Friends Service Committee or to Roots & Roads Community Hospice Foundation.

Penny was born on March 17, 1929, in Buffalo, N.Y., to Charles Morehouse Kennedy and Florence Louise (Chandler) Kennedy. She graduated from Emma Willard School in 1946, attended Wellesley College and graduated with B.A. (1950) and M.A. (1952) degrees in Political Science from the University of Wisconsin-Madison.

After high school, Penny volunteered with the American Friends Service Committee which took her to California (1947) and to post-war Recco, Italy (1948), where she met her future husband, Oluf Mejer Davidsen of Vejle, Denmark. Oluf emigrated to the United States and the couple was married on June 18, 1949, at Kenneglenn, the family home in East Aurora, NY. Penny and Oluf lived in Madison, WI, Los Angeles, CA, and East Aurora, NY before settling in Iowa City, IA in 1962, where they raised their four children during the turbulent 1960s and 70s.

During her time in Iowa City, Penny was actively involved in public service through civic engagement and grassroots political activism. She lived the belief that “to those who have, much is expected.” She was active in the League of Women Voters, the Democratic Party (as precinct chair), Citizens for a Better Iowa City (as co-founder) and the Johnson County (Iowa) Council on the Status of Women.

On the state level, Penny served on the Iowa 2000 Task Force, the State Commission on Aging and the Governor’s Task Force on Long-Term Care. She also volunteered for service on the Mercy Hospital (Iowa City) Foundation Board, and assumed the position of chair for several years.

Penny’s hobbies included golf, music, and travel. Her favorite golf partner was her husband Oluf with whom she played hundreds of courses across the U.S. and around the world. After Oluf passed away in 2008, Penny was active in women’s golf leagues in Iowa and Arizona and continued playing until age 88.

Penny loved all types of music, from folk to classical, but her favorite was vocal music. In her words “it lifts the spirit and soothes the soul.” In the 1990’s, she was a member of the Iowa City Chorus (Sweet Adelines), a women’s four-part harmony group. Penny loved the music and choreography, cherished the friendships she made, and delighted in the opportunities to tour the country.

Penny loved to travel. In 1939, at the of 10, she and her family took a 2-month trip to Europe shortly before the outbreak of World War II. This initiated a lifetime of travel, mostly with her husband Oluf and often including children and grandchildren. They traveled in the U.S., Europe, South America, Indonesia, Australia, New Zealand, Japan, China, Africa, Russia and Mexico. At the age of 86, Penny traveled on her own to Vietnam and Cambodia, the part of the world that had so impacted her early years of activism.

After their years in the Midwest, Penny and Oluf found a new home in the Southwest. In 2003 they purchased a lovely home in Sun City, Arizona in the midst of the Sonoran Desert. They enjoyed the flora and fauna of the desert environment, the beauty of the Catalina Mountains and the undeniably spectacular weather. They also enjoyed golfing, exposure to indigenous cultures and a new community of friends that would last a lifetime.

Most importantly, Penny was a person of positive attitudes with an upbeat nature that embraced each day with boundless energy and uplifting spirit. She was forthright, strong, mentally tough, yet tolerant. A person of grace and generosity, Penny held strong convictions about social justice, civic involvement and unselfish leadership. She was described as the “cool mom” by many of her children’s friends.

She was preceded in death by her husband; son-in-law, John E. Arnold; her parents Charles and Florence Kennedy; sisters Ethel Guensch and Helen Tirrell; and brothers Charles and Hugh Kennedy.

To send flowers to the family or plant a tree in memory of Florence Davidsen, please visit Tribute Store

Share Your Memory of
Florence
Upload Your Memory View All Memories
Be the first to upload a memory!
Share A Memory
Send Flowers