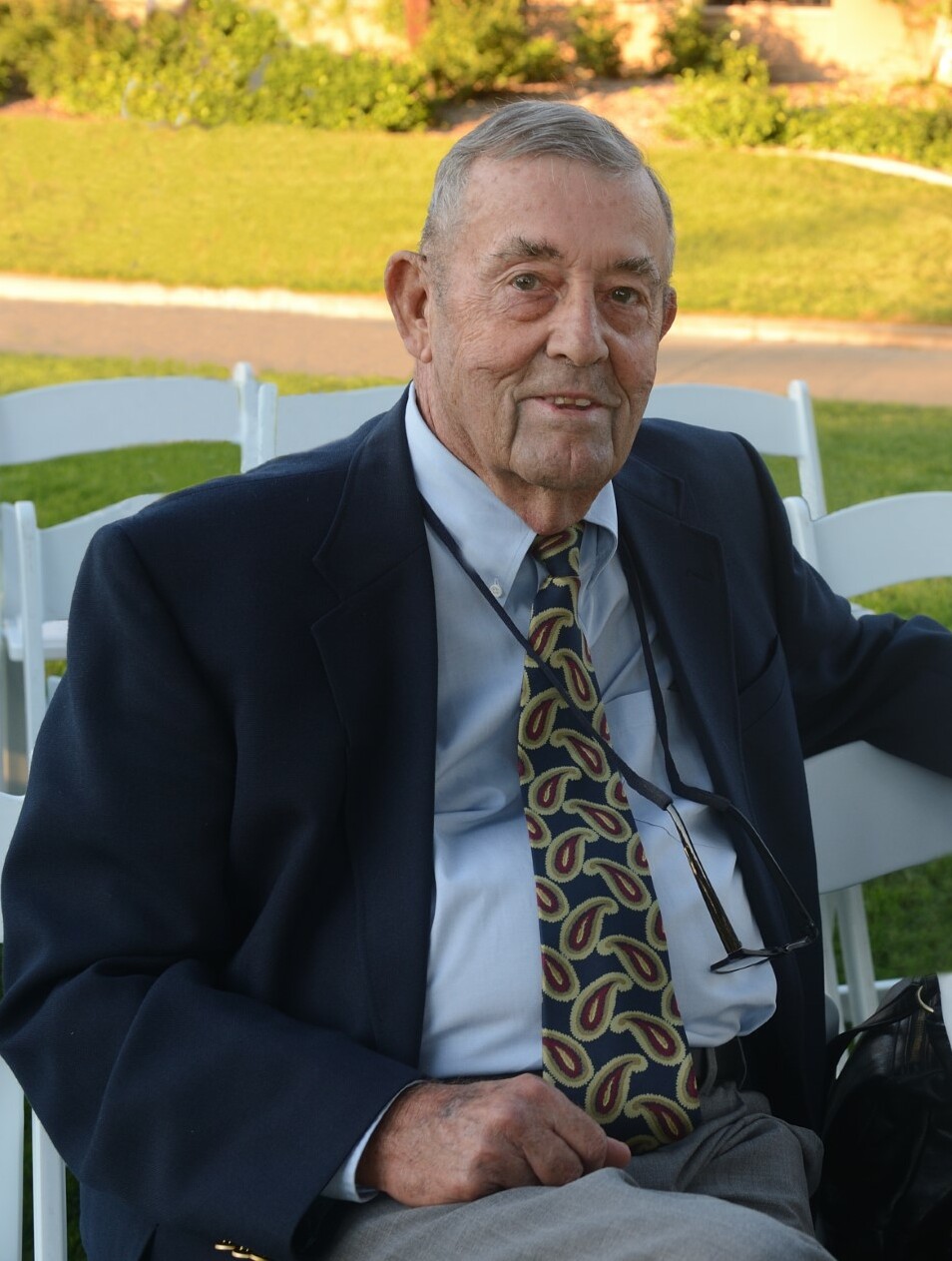 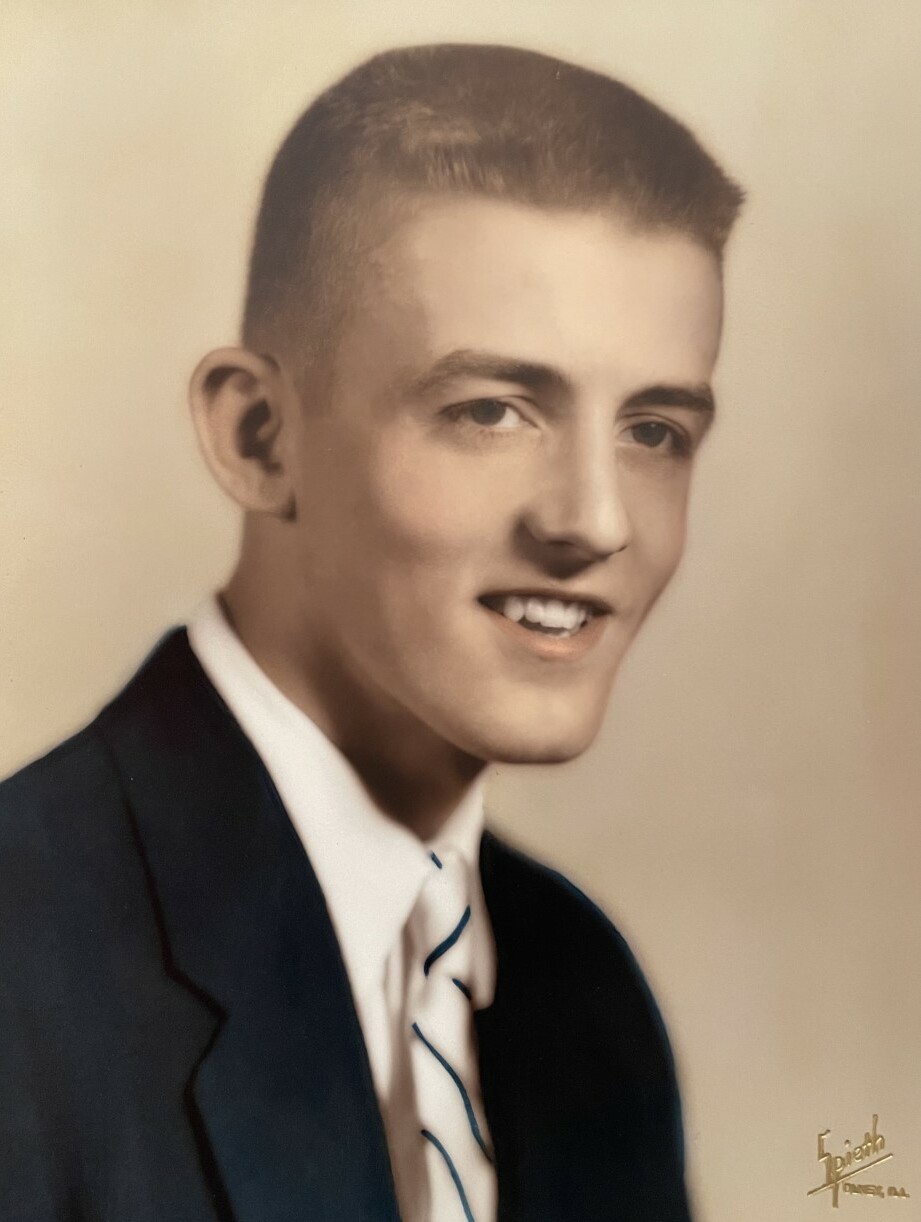 With sadness, the family of Harry B. Tucker announces his death on January 16, 2022 in Oro Valley, AZ. He was born June 12, 1936 in Olney, Il, the son of Robert L. and Margaret Bolton Tucker, He attended Olney public schools and was a graduate of Bailey Technical Institute in St. Louis, MO. His entire working career was with Unisys Corporation (formerly Burroughs Corporation). He was assigned to the Evansville, IN, Louisville, KY, and Indianapolis IN branches. In 1971, he became the field engineering manager in Tucson, AZ. and eighteen months later, the Phoenix branch. In 1976, he was appointed District Manager for the Mountain States Region in Denver, CO. His last assignment with Unisys was in the Western Region Corporate Office in Santa Ana, California, where he retired as Vice President of Customer Services and Support. He attended Santa Catalina Church and was a former member of Oro Valley Country Club.

He is survived by his wife Christine and children Robert (Debbie), Ann Radossevich (Rick), Matthew (Susan), Patrick (Marie Flores), John (Katherine), Christopher (Kristi), seven grandchildren and four great-grandchildren. He was preceded in death by two children, Andrew and Emily, and his parents.

A Memorial Mass will be celebrated in the spring at Ave Marie Catholic Church in Parker, Colorado, with burial in the Parker Cemetery. Details will be shared when confirmed. He loved sports - especially basketball, baseball, tennis and golf. In his honor, a fund has been established, for the Olney City Parks tennis courts through the Richland County Tennis Association. Memorials may be sent in care of Gene Brauer, 4935 North Collins Drive, Olney, IL 62450 or to the donor’s choice.

To send flowers to the family or plant a tree in memory of Harry Tucker, please visit Tribute Store

Share Your Memory of
Harry
Upload Your Memory View All Memories
Be the first to upload a memory!
Share A Memory
Send Flowers